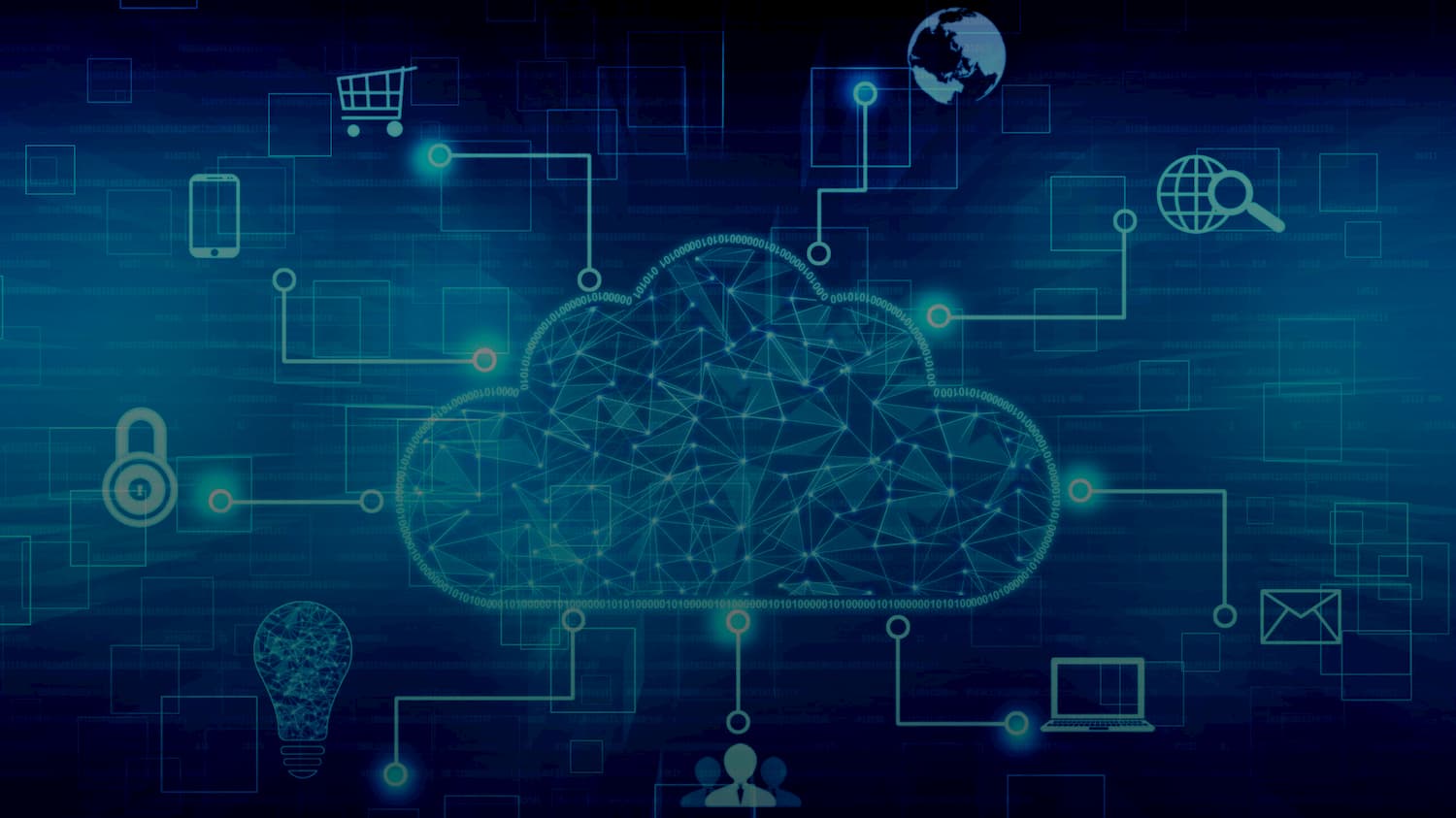 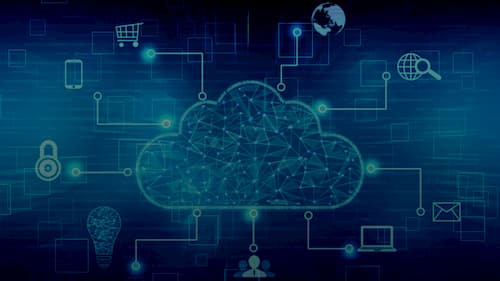 The most recent data from 451 Research indicates that over 90% of companies are using the cloud. Despite the fact that AWS is still the uncontested leader of cloud computing as a whole, Amazon is not the one to beat when it comes to private cloud solutions.

Private cloud may not represent the bulk of the cloud market, but the segment has grown substantially in the past few years. If market forecasts are any indication, hybrid and private infrastructures will experience a compound annual growth rate (CAGR) of 18% to 25% in the next couple of years.

With most of the stock market moving into technology and health, it’s likely that current predictions are modest by comparison to the actual growth of the segment.

Given the performance, savings, and agility of cloud frameworks, the advantages are undeniable. Going into the cloud will happen, sooner or later. So what is private cloud and who are the best companies in this niche?

‍What are Private Clouds and Why are They Necessary?

A private cloud is a pool of computing resources that is entirely dedicated to an organization or enterprise. This network can either be on-premise, hosted by a third-party provider who specializes in such services, or a combination of the two.

The operative word here is private. Unlike the public cloud, the resources - both hardware and software - are used solely by one party. This setup offers increased security and more flexibility in terms of environment customization.

Private clouds are ideal for healthcare, government work, or financial institutions, since these parties require a strict level of compliance and privacy. In these situations, the potential of a data breach has to be reduced to a minimum and the private cloud is one way to do so. For business-critical information, private cloud is pretty much the norm.

Isolated platforms are usually more expensive than public cloud services, where the resources are often pooled and shared between multiple tenants. Despite its public nature, containerization and isolation technology has evolved to a great extent - so much so that a compromised party will not affect other tenants using the same network, storage, or hardware.

Better scalability, lower costs, and high redundancy are the main reasons why businesses and developers use the public cloud. More often than not, companies end up with a hybrid solution that brings together the best of both worlds. According to RightScale, enterprises run nearly 40% of their workloads in the public cloud, and a similar amount in the private cloud.

So, if you don’t need a completely private solution for compliance purposes, a hybrid or public cloud will likely help you achieve the same goal with more manageable costs.

Let’s take a look at the top 3 providers of private clouds.

Holding about 7% of the market and tied with Hewlett Packard Enterprises for the first place is VMware. This US-based company was one of the first to successfully bring virtualization to x86 processors, which is a big thing.

At the most basic level, virtualization reorganizes operating systems in a way that allows parallel working loads to function on disparate machines. It basically pools all the resources together and then containerizes them in units called virtual machines (VMs).

The job is done by hypervisors and, as you might have guessed by now, this is the technology that all clouds are built on.

Nowadays, VMware caters to the needs of more than half a million enterprise clients. Their specialty is private and hybrid cloud solutions that allow businesses to make the most out of on-premise networks and, where available, public cloud resources. The company is acknowledged as an industry leader in terms of technology and quality of service.

Although Gartner initially forecasted that the virtualization market plateaued, they’ve since revised their estimates as a result of surprising cloud and edge growth. If I have anything to say in terms of who builds and manages my cloud, I’d rather it be the people who participated in the development of this technology in the first place.

The American multinational Hewlett Packard Enterprises ties VMware for the lead of the private cloud segment. The group recently overhauled its GreenLake cloud services to be an all-in-one solution for companies pursuing a digital transformation.

From containers and VMs to data protection, machine learning, and even edge services, the managed cloud from HPE will simplify and integrate your IT infrastructure. More often than not, the lack of a strategy for holistic digital transformations results in organizations running two separate IT models.

Instead of an integrated, seamless framework, companies end up with a legacy and a cloud one, which kind of defeats the purpose of cloud. Admittedly more expensive than VMware, HPE does have the potential to save you a lot in the long run. Furthermore, it provides advanced cloud computing services that are not available with its pole-position competitor.

Incomplete cloud adoption happens more often than you think. McKinsey Digital shows the average enterprise achieves less than 20% cloud adoption (public or private). Rather than reduce IT costs and give you the flexibility you need to scale processes, a half-hearted transition to cloud will achieve the opposite.

The HPE goes the extra mile in order to ensure that legacy systems are moved into your private or hybrid cloud. This is a crucial, yet often overlooked step and it usually hits companies later on, when non-cloud apps and workloads turn into complex obstacles or, worse yet, organizational silos.

In terms of revenue and market capitalization, Oracle is consistently one of the largest companies in the world. Its entire business is built on software, particularly database management. However, towards the late 2010s, the organization expanded its IaaS and PaaS product lines.

Although Oracle is relatively new to the cloud industry, the multinational famously bought the very first cloud company, NetSuite. At present, Oracle’s strength in the cloud market is its Private Cloud Appliance (or PCA). This is an integrated infrastructure system designed for the rapid deployment of cloud platforms. And when they say rapid, they mean it.

Unlike most other cloud solutions, Oracle’s PCA supports the live migration of legacy systems. Despite the fact that it enables significant savings on Oracle licensing for its database management system, professionals indicate that the technology is currently falling behind what you can get with VMware or Azure Stack.

The good news is that Oracle will give you an effortless transition into the cloud, since it has a robust out-of-the-box package that includes hardware, firmware, and software. The initial setup is straightforward, but continuous management likely won’t be.

Overall, the PCA could do with a revamped interface that has more of the automation tools that are leveraged by the competition. Knowing Oracle, the organization probably started an overhaul as we speak.

Get Your Private Cloud Today

Due to a multitude of hybrid solutions, private clouds have become more affordable. Despite the relatively low adoption of cloud technologies throughout the business world, transitioning to such platforms is easier and more straightforward.

In fact, starting up as a born-digital enterprise is easier and cheaper than ever, as the majority of cloud services offer tailor-made compliance and turnkey packages to fit every budget and context.

Currently, these are three of the best private cloud solutions on the market that will help you see your digital transformation through, but who knows that the future holds? 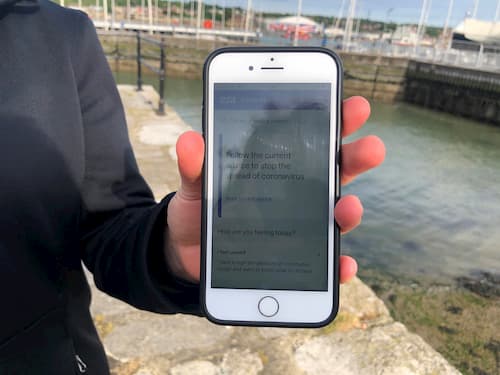 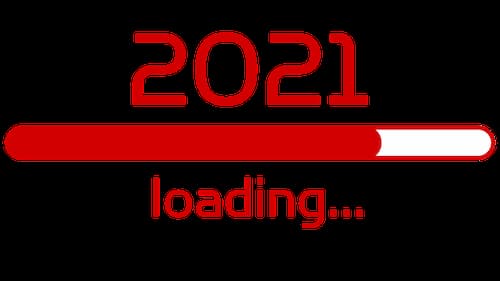 How do you know who is working on a task? Can people communicate effectively about the work? Are there any holdups in the usual workflow? These are all questions that can easily emerge when a team grows. What at one point might have been simple because you were in the same room as everybody on a project becomes a lot more difficult on a larger scale. Particularly if teams are based in multiple locations. 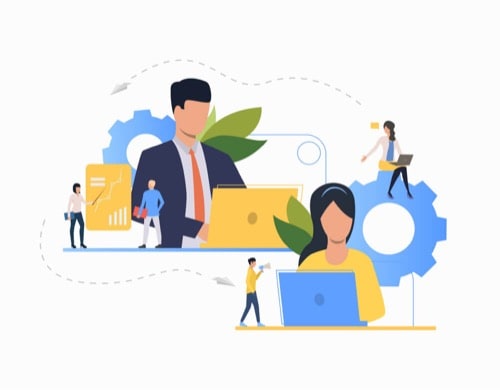 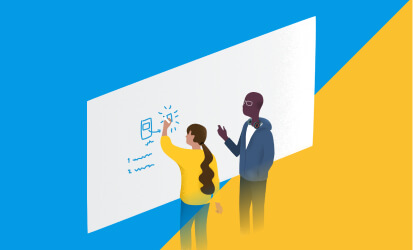