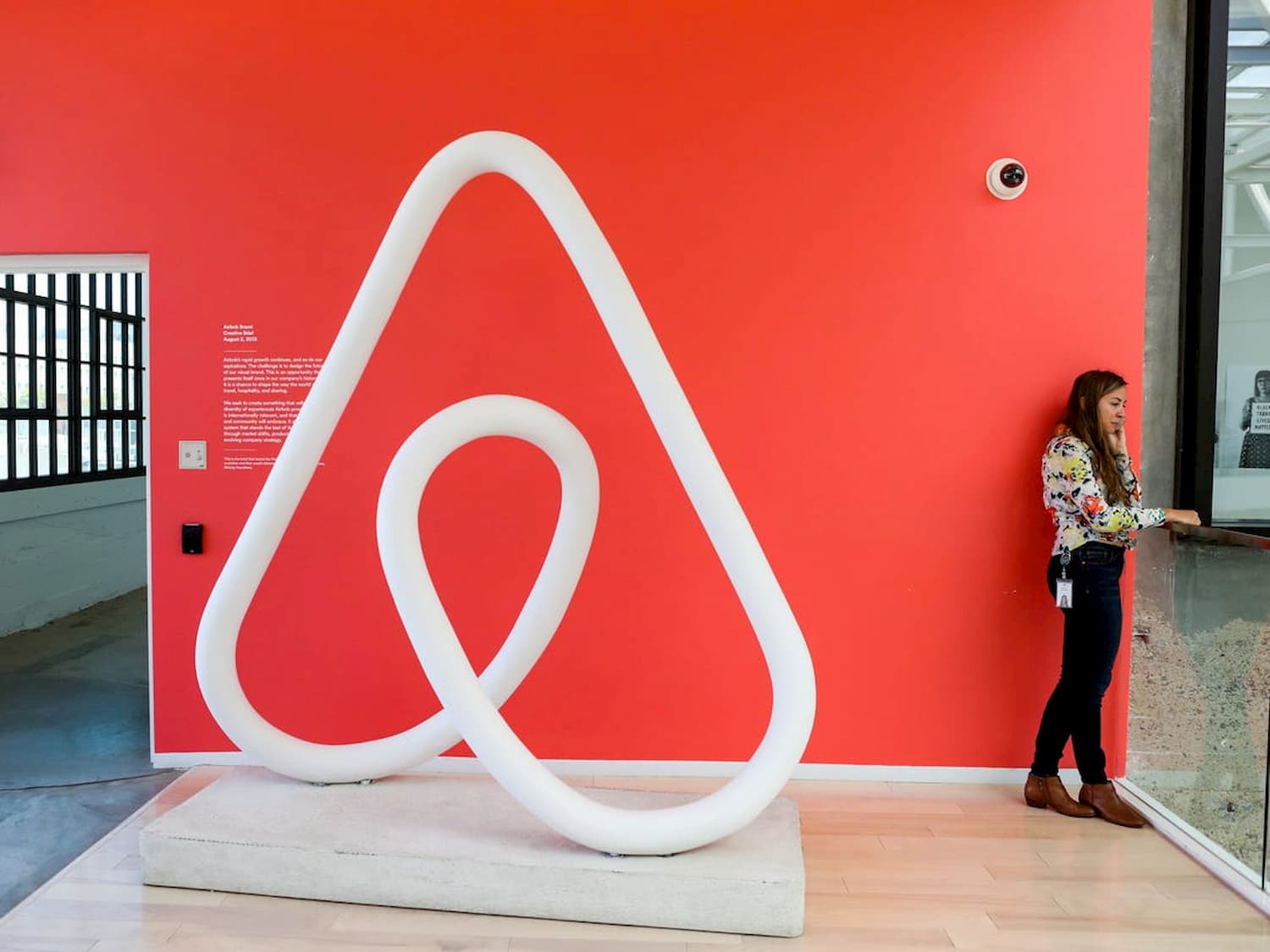 Home rental startup Airbnb said on Wednesday it supported the development of a digital services tax regime being discussed by the Organisation for Economic Co-operation and Development (OECD) to bridge a divide between the United States and Europe.

The OECD talks involve over 100 countries on a major rewrite of global tax rules to bring them up to date for the digital era, but they have so far not produced results as the negotiations have been complicated by the coronavirus pandemic.

“The almost century-old system we still use today was not designed with today’s increasingly digital economy in mind and it should be improved,” Airbnb said in a statement backing the OECD talks.

“We believe that for a global tax system to work effectively and efficiently, it needs to be truly global, consistently applied across borders, and simple to comply with.”

The EU and Britain view digital service taxes as a way to raise revenue from the local operations of big tech companies which they say profit enormously from local markets while making only limited contributions to public coffers.

But the United States has said that a digital services tax announced last year by France discriminates against U.S. tech firms such as Alphabet’s Google (GOOG.O), Facebook (FB.O) and Apple Inc (AAPL.O).

Both the French tax and retaliatory U.S. duties have been deferred, in hope of a breakthrough in the OECD process.

In June, the United States said it would pull out of negotiations, citing a lack of progress, though the OECD has said Washington is still committed to the talks.

Google boss Sundar Pichai told Reuters last month that the tech giant supports the multilateral solution for taxing digital services being discussed by the OECD, saying its frameworks were the “right approach”.

AWS Certifications: Which Do You Need and Where Should You Start?

With 12 exams and over 20 different learning paths, choosing the right AWS certifications can become confusing. This guide gives you a clearer picture. 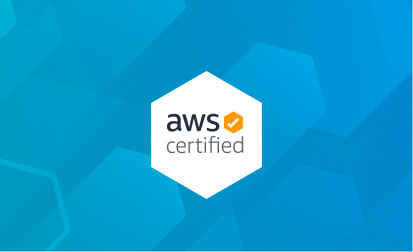 Alphabet Inc's Google said on Wednesday it will automatically delete some location history after 18 months for new users and make it easier for everyone to access its search, Maps and YouTube apps without being tracked. 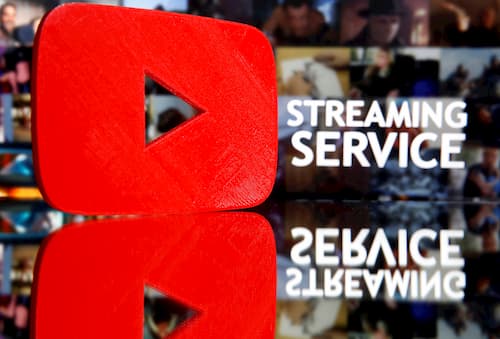 The Heroku platform provides companies with the ecosystem to develop apps without having to divert their resources to managing hardware and servers. It is all about the developers, Heroku will be visible and help when they are needed, otherwise a company’s developers won’t be bothered and can concentrate on their idea. 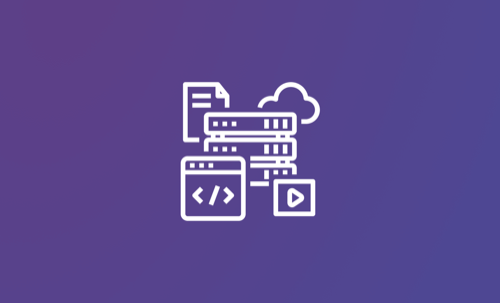