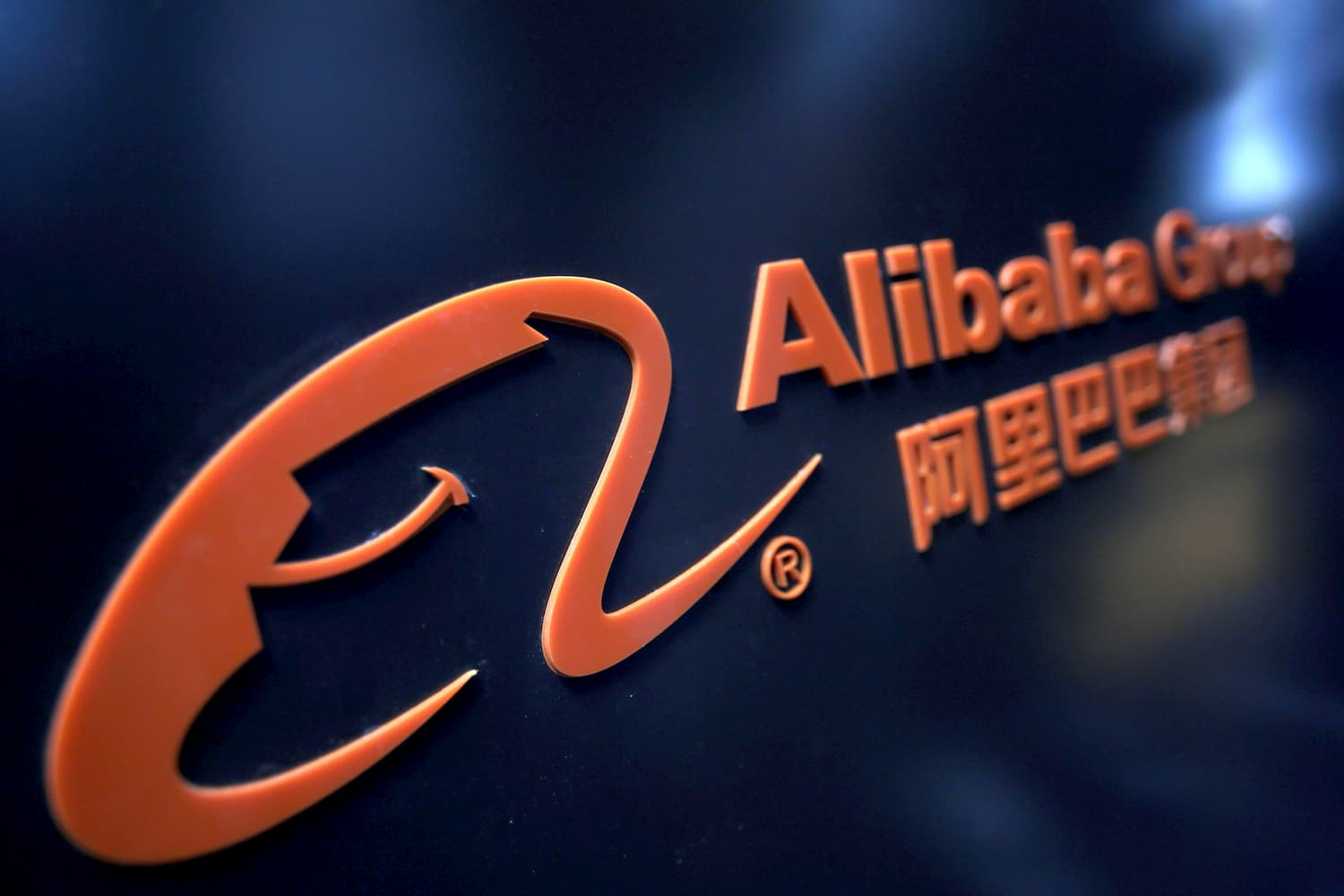 As people stayed indoors and brick-and-mortar stores remained shut during the health crisis, online orders surged, with the company's core commerce business rising nearly 19% to 93.87 billion yuan ($13.16 billion) in the quarter. Revenue at its cloud computing business rose about 58%. Alibaba CFO Maggie Wu said the results contrasted with the company's guidance from the previous quarter, when it had predicted a drop in revenue. "I’m pleased to report we reported better than expected March quarter results," she said.

With China's economy starting up again much ahead of major economies in Europe and the United States, the e-commerce group said it expected to generate more than 650 billion yuan in revenue in fiscal 2021. Alibaba has been expanding into new businesses and technologies to cope with increased competition in online shopping from smaller rivals such as JD.com Inc and Pinduoduo Inc, which is popular with residents in China's lower-tier cities. Alibaba's overall revenue rose to 114.31 billion yuan ($16.02 billion) in the quarter ended March 31 from about 93.50 billion yuan a year earlier. Analysts had expected revenue of 107.04 billion yuan, according to IBES data from Refinitiv. The company said that gross merchandise volume exceeded $1 trillion for the first time in its fiscal year ending in March.

Excluding items, the company earned 9.20 yuan per American Depository Share. Analysts were expecting 6.10 yuan per ADS, according to Refinitiv data. U.S.-listed shares of the company were marginally up in trading before the bell. CFO Wu said the company was closely monitoring a bill passed this week by the U.S. Senate that would require listed companies to reveal they are not owned by a foreign government. The bill is written to apply to all foreign companies but is targeted at China. "Alibaba’s financial statements are prepared in accordance with U.S. GAAP..." said Wu, referring to U.S. accounting rules. "We have been an SEC filer since 2014 and hold ourselves to the highest standard of transparency."

Google Will Soon Block Battery-Draining Ads from Loading in Chrome

Google’s Heavy Ads Intervention protocol will soon be able to determine whether an ad is eating too much bandwidth or CPU resources, and automatically remove it. 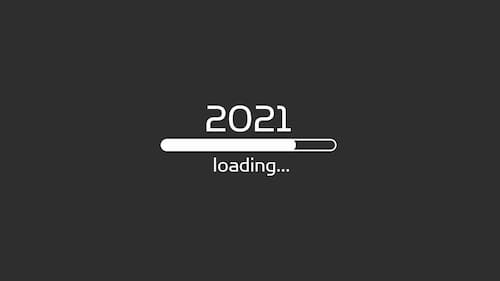