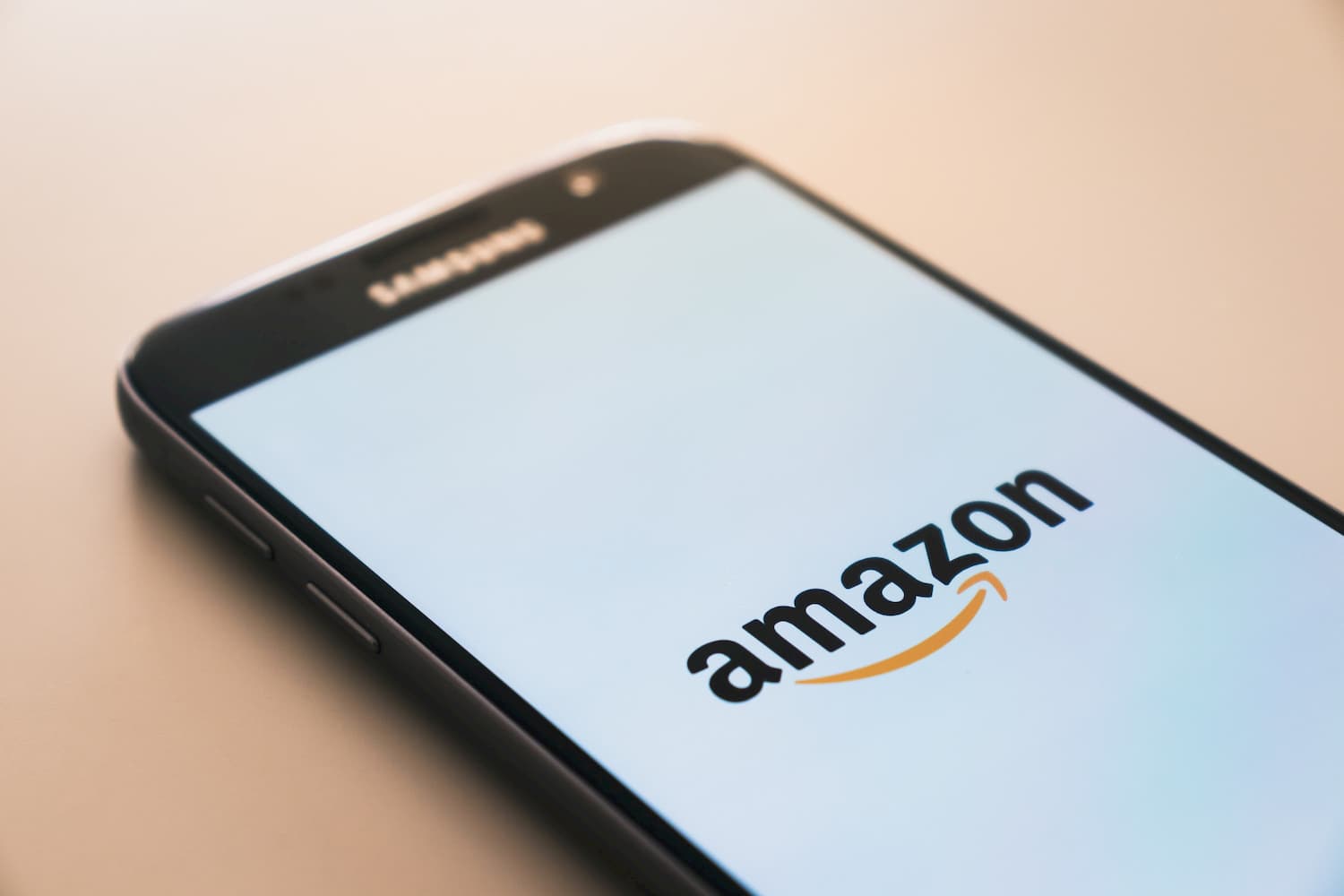 NEW DELHI/HONG KONG (Reuters) - Amazon.com <AMZN.O> is in early-stage talks to buy a stake worth at least $2 billion in Indian mobile operator Bharti Airtel <BRTI.NS>, three people with knowledge of the discussions told Reuters, in a move that could turbocharge India's digital economy.

The planned investment, if completed, would mean Amazon acquiring a roughly 5% stake based on the current market value of Bharti and would give India's third-largest telecoms company a boost as it seeks to compete against the number one player Reliance Jio.

"Jio has transformed itself from a pure mobile operator to a digital technology-led consumer facing platform, and Airtel can do the same," said one of the people.

"Airtel is looking to play a catch-up game here, and for Amazon it makes all the strategic directional sense for the India business."

Amazon had been mulling several investment options, including buying a stake worth up to 8-10%, a second person said.

The talks between Bharti and Amazon are at an early stage and the deal terms could change, or an agreement may not be reached, said two of the three people, all of whom declined to be identified because the discussions are confidential.

If talks to buy a stake fail, the companies could also look at a commercial transaction that could give Bharti's customers cheap access to Amazon products, one of the people said.

An Amazon spokeswoman said the company does "not offer comments on speculation of what we may or may not do in future."

Bharti said they routinely work with all digital players to bring their products, content and services to customers. "Beyond that there is no other activity to report," it said in a statement.

The discussions between Amazon and Bharti underscore the attraction of India's digital economy for U.S. tech giants.

Over the past six weeks, Jio, the digital arm of Reliance Industries <RELI.NS> raised $10 billion from global investors including Facebook <FB.O> as it seeks to establish itself as a one-stop digital commerce platform.

Vodafone Idea is the second-largest telecoms company in India, where the coronavirus lockdown has led to a surge in demand for online shopping, entertainment and data.

Amazon counts India as a crucial growth market where it has committed $6.5 billion in investments mainly toward expanding its e-commerce footprint.

The Seattle-based company has also expanded its digital offerings in India via its voice-activated speakers, video streaming and cloud storage, as it seeks to tap a rising number of internet and smartphone users in the country of 1.3 billion people.

A deal with Bharti could help Amazon expand offerings via its smart speakers and also boost its cloud business as access to Bharti's vast telecom fibre network could help Amazon lower costs. Reliance's Jio has already partnered with Microsoft for use of its Azure cloud platform. 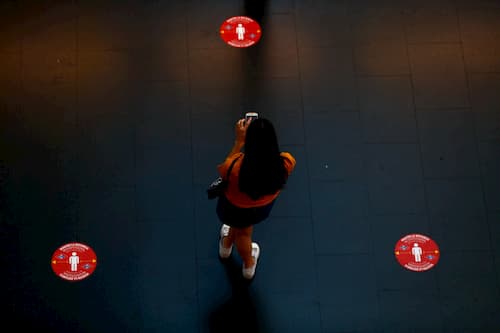 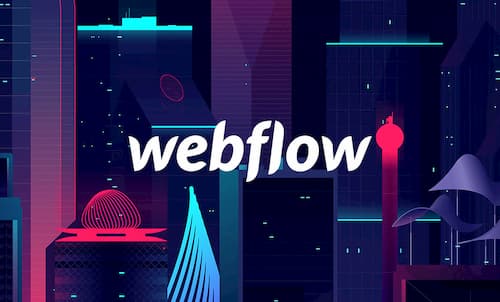 Microsoft to adapt its cloud software for healthcare industry

Microsoft Corp said on Tuesday it plans to roll out a version of its cloud-based software that will be modified to suit the needs of healthcare organizations. 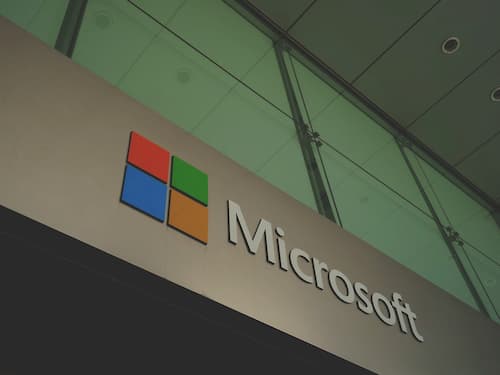 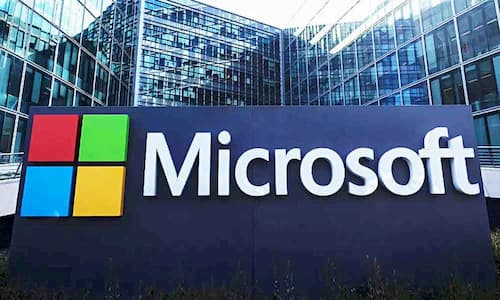