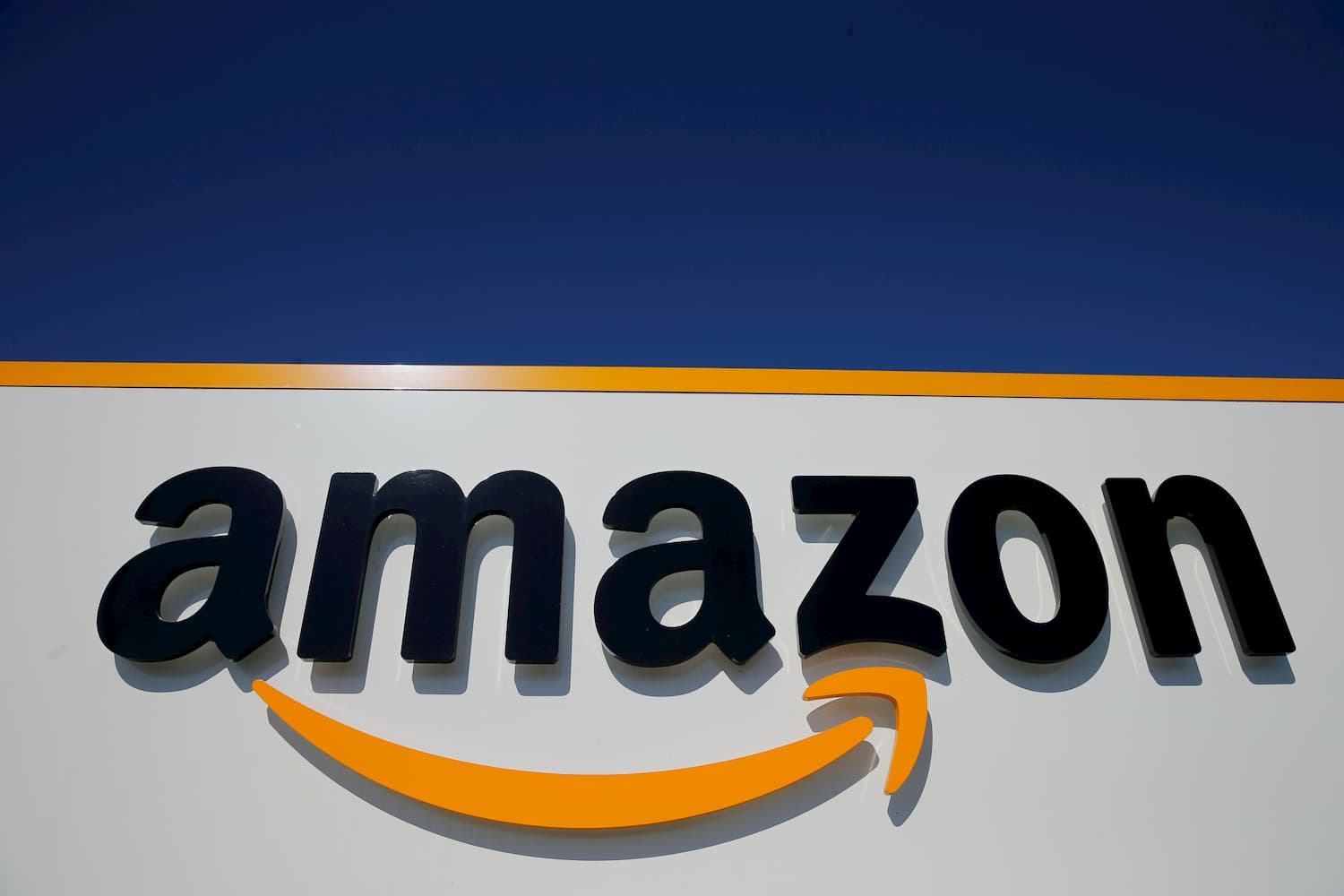 (Reuters) - Amazon.com Inc <AMZN.O> on Thursday said it could post its first quarterly loss in five years even as revenue surges because it is spending at least $4 billion in response to the coronavirus pandemic, including plans to test its workforce for COVID-19.

Jeff Bezos, the company's founder and world's richest person, said in a statement, "we're not thinking small," a sign that the e-commerce company would invest heavily during the pandemic. Rival brick-and-mortar retailers have had to shut stores while Amazon hired 175,000 people.

This quarter, with government-mandated lockdowns in full swing, Amazon said it could see a 28% rise in revenue to $81 billion.

Under normal circumstances, Amazon would earn an operating profit of at least $4 billion in the current second quarter, but its costs will rise by that amount or more so it can respond to the pandemic, the company said. The Seattle retailer forecast operating income will range from a loss of $1.5 billion to a profit of $1.5 billion, versus earnings of $3.1 billion in the same period a year prior.

Amazon has unsettled investors in the past with heavy spending on cloud data centers, streaming video and voice-controlled gadgets, which often paid off in the form of new businesses. Since mid-February, Amazon's shares have risen by more than 10% including Thursday's after-hours drop, while the broader stock market has sunk.

Bezos' personal stake alone has grown by some $5 billion in that time.

The company is increasing investments because of the novel coronavirus in a similar way, said Kim Khan, U.S. markets analyst at Investing.com.

"Amazon built its commanding position by spending all its cash to grow before it became the profit-making machine it is today. It's doing the same thing during this lockdown period and will likely come out a winner again," Khan said.

At the same time, Amazon is facing new labor risks. The virus has infected workers at dozens of locations, igniting small protests and prompting labor organizers to demand site closures. Amazon has rolled out masks and temperature checks to all its U.S. and European warehouses, announced software to monitor for social distancing and taken other measures to ensure it stays operational.

Revenue for the first quarter rose 26% to $75.5 billion, beating analysts' average estimate of $73.6 billion according to IBES data from Refinitiv.

Grocery sales in March were a bright spot for Amazon, which owns Whole Foods Market, Chief Financial Officer Brian Olsavsky said on a call with analysts. Household staples and home office supplies have been in high demand, while interest in discretionary items like apparel dipped, he said.

Last month, the number of people who streamed video on Amazon for the first time nearly doubled, Olsavsky said.

Subscription revenue grew 28% to $5.6 billion in the first quarter.

Still, advertising, a lucrative business in which merchants pay for top placement of their goods on Amazon, was somewhat of a "mixed bag," Olsavsky said.

Merchants had less reason to sponsor products in March when the company paused accepting non-essential items into warehouses for delivery. Some pulled back on placing ads, the price of which went down; however, strong traffic to Amazon's websites helped offset the trend, Olsavsky said.

Advertising and other revenue was up 44% in the first quarter to $3.9 billion.

In the midst of the change, Amazon expects to spend $300 million in the second quarter to develop the capability to test staff for the virus, Olsavsky said. That could approach $1 billion for the full year if the early effort is successful, with the goal of "making testing widely available," he told reporters earlier on Thursday.

Meanwhile, social distancing at worksites has made Amazon less efficient, and warehousing challenges have taken a toll on a year-long effort to halve delivery times to one day for Prime members, Olsavsky said.

Total operating expenses rose 29% in the first quarter to $71.5 billion.

Internationally, the pandemic has hit Amazon the hardest in India, where the company has had to forgo sales to comply with the government restricting delivery to essential goods such as groceries, Olsavsky said.

Canada's Supreme Court on Friday ruled in favor of a driver in a gig economy case that paves the way for a class action suit calling for Uber Technologies Inc to recognize drivers in Canada as company employees. 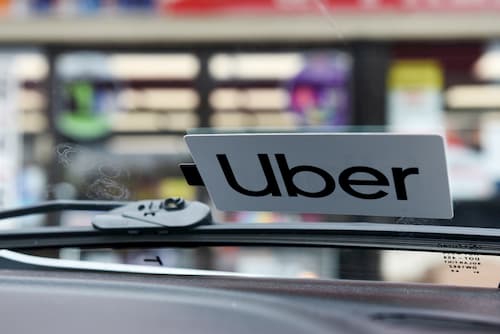