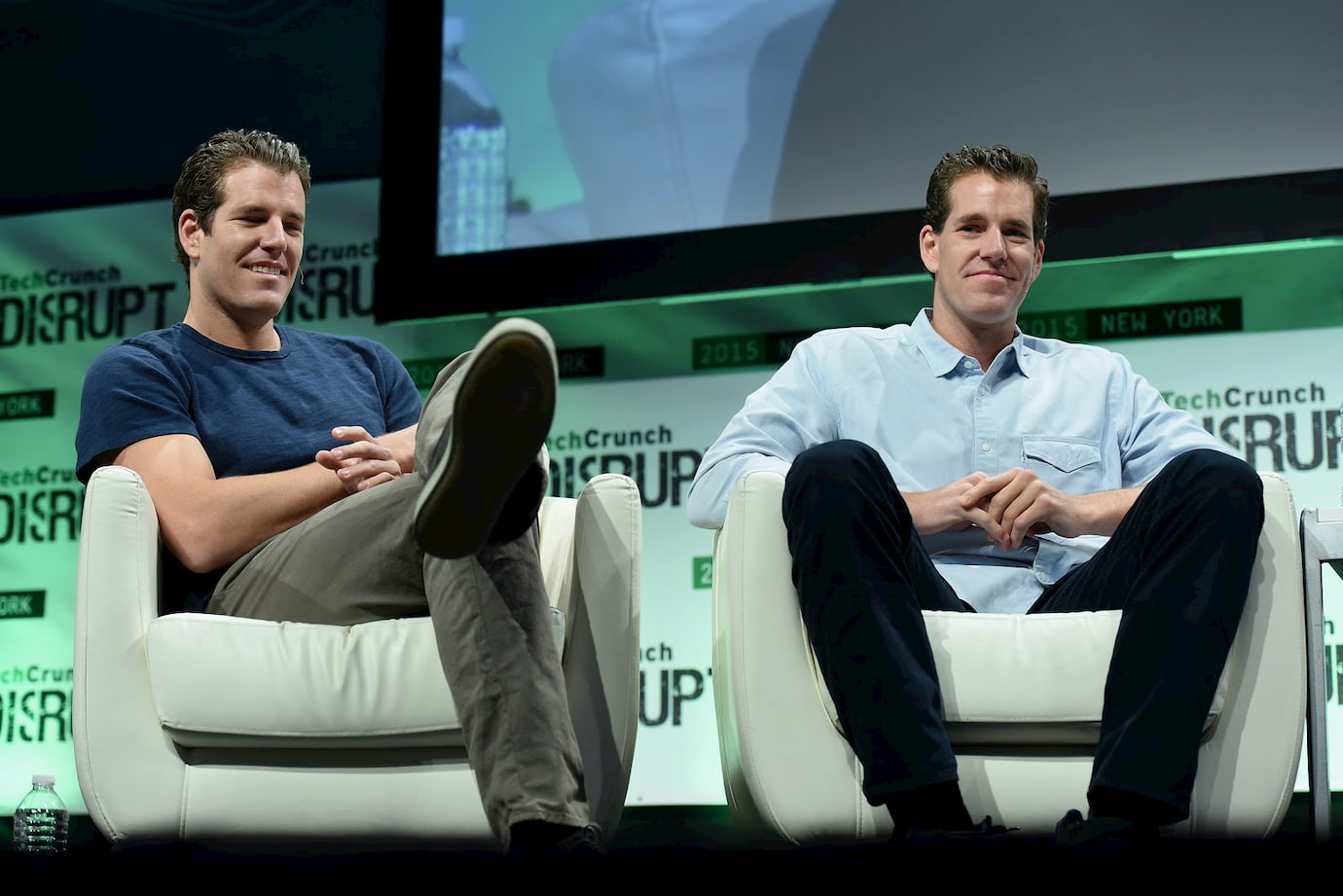 The twins first came into the limelight with the story of Facebook and Mark Zuckerberg. They originally commissioned the Facebook founder to write code for a project of theirs, which later Mark Zuckerberg worked on as a side project - this eventually turned into Facebook.

Cameron and Tyler Winklevoss are Olympic rowers who attended Harvard University. This is  where they met Mark Zuckerberg. After Zuckerberg left the twin’s project and found huge success with Facebook, the twins actually sued over the ownership of Facebook, claiming it was their idea.

While they didn’t receive Facebook in the resulting legal action, or anything near to the amount of money the social media site generates, the twins were awarded $65 million in a settlement deal in 2008. They were advised to take the money they had won as cash but instead they asked to be paid in Facebook shares. Four years later, Facebook went public and the twin’s stock was worth roughly $300 million.

They took this money and invested it. In 2012, they began buying bitcoin and in large amounts. In this time period, they bought 120,000 bitcoins when they were priced below $10 each. This amount meant they owned 1 percent of all the outstanding Bitcoin that was available then. At the time, this investment was looked at by many in silicon valley as risky and a waste of money. But the twins were ready to take the gamble with the potential they saw in the cryptocurrency.Despite the naysayers, the price of bitcoin went up just as the twins had bought in, and their portfolio had grown to around $11 million when they went public in April 2013 with it. Fast forward to 2017 and the coins that had been bought for less than $10 were now worth $17,800 - making the twins billionaires. However, at the time of writing, this figure has fallen dramatically to roughly $7000.

However there were a few steps along the path for the twins leading up to the billionaire status. They actually sold off some of their investment to pay for a new venture called Gemini. This is a digital currency exchange and custodian, which makes it easier for people using the platform to buy, sell and safely store digital assets. This was based on the difficulties the twins had faced in their own experience of dealing in the cryptocurrency world.

One of the premises of Gemini was to increase security around a person’s assets. All Bitcoin has an address that can only be accessed with a password, or private key. The issue with this is that anyone with the password or key can get access to the bitcoin - even if it is not theirs. This means there is a particular susceptibility to hacking and theft. Gemini was created to increase this security by dividing these private keys up into multiple sections that aren’t linked. A thief would need all these sections to get access to the funds.

Because of this increased security, Gemini got a New York State regulator license which means they can hold bitcoin for asset managers and regulated banks. They had very little competition in this market, which let Gemini grow into a trusted destination for some investors.

Gemini saw a large amount of growth after its initial inception, however it was not without its troubles. Cryptocurrency took off in a huge way and the amount of people signing up to their platform meant their systems were unable to cope for a while, this is a small example of some of the road blocks they encountered.

Despite the establishment of their company Gemini, the Winklevoss twins held on to their investment in bitcoin. They believe they’re in it for the long haul and still think we’re a long way off from virtual currencies being adopted by mainstream markets.

In interviews, they’ve stated that they might be tempted to sell if the value of bitcoin matches that of all the gold in the world. However, even then they might not sell, as they believe bitcoin has the potential to innovate eve

Explainer: How the U.S. could block WeChat and TikTok from Americans

President Donald Trump has threatened to ban the short-video app TikTok and messaging service WeChat by late September on grounds that the Chinese-owned apps pose a national security threat. 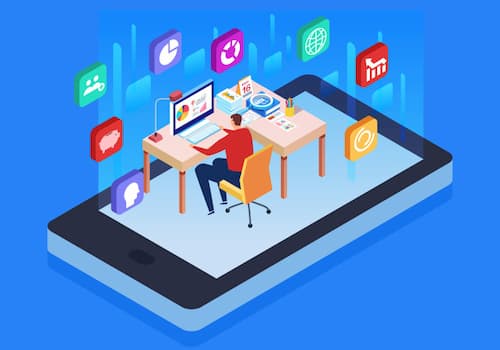 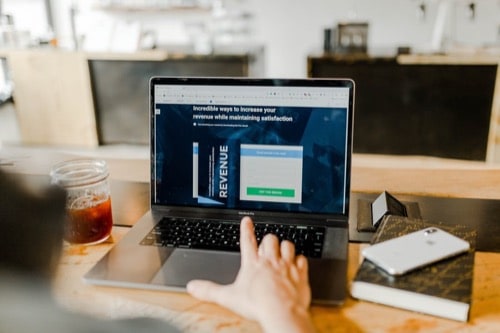