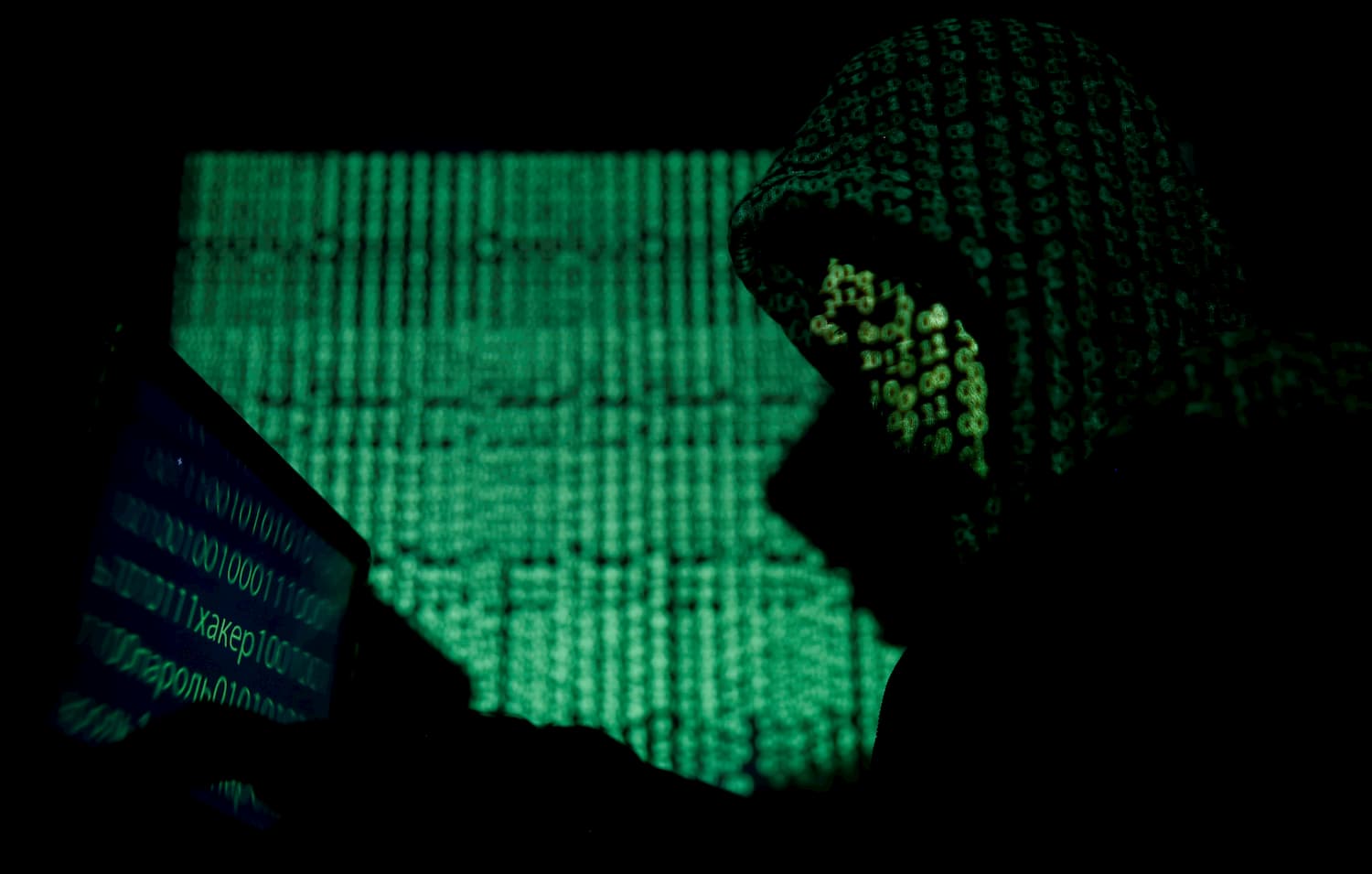 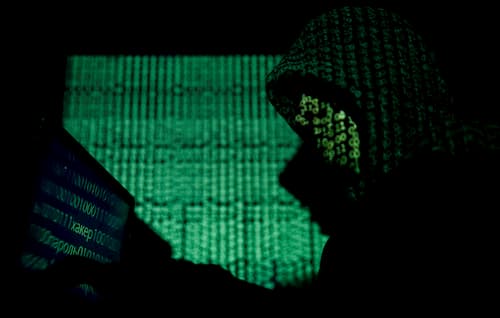 With schools in many European countries still shut to contain the pandemic, children are spending more time online, making them more vulnerable to abusers, who are also at home most of the day, human rights experts say.

"Parents are working from home and children are not at school, so they're spending longer online," said Almudena Olaguibel of UNICEF Spain, the U.N.'s children's agency. "Norms and limits on the use of the internet are being loosened."

"Also, the abusers are at home more, bored, using the internet for longer," the policy specialist told the Thomson Reuters Foundation.

National law enforcement authorities in 27 European Union states have reported a rise in paedophile activities during the COVID-19 pandemic, according to Europol, the block's law enforcement agency.

These countries have seen increased access to illegal websites and shut more online platforms where child sex material is being exchanged, Europol said.

In March, calls to Spanish hotlines for reporting child sex abuse rose to a record level for that period of the year, a Europol report showed.

"Sadly, we believe that criminals have looked to exploit the fact that more children have been at home and online," said Detective Chief Inspector Matt Darnell in a press release published last week.

Tools for reporting child sex abuse are still not good enough in many European countries, cautioned Gioia Scappucci, executive secretary to the Lanzarote Committee, which works to protect children from sexual exploitation and abuse.

"States are aware of the risks of increased abuse – both online and off – during confinement and have been taking initiatives to raise awareness of these risks," Scappucci said.

"Resources to deal with the increased reporting, however, are not always there and should be scaled up," he added.

More official data needs to be collected in many countries on what is actually happening during the pandemic and how that is being handled, Scappucci stressed.

One trend experts are seeing is an increase in children producing sex material themselves, either unknowingly or in response to "sextortion" - a form of extortion that involves sexual acts or images as its currency.

"They are producing this material... in their bedrooms, at home, while their parents are in the next room," said Olaguibel.

These kinds of images used to be shared predominantly on the dark web, a part of the internet which is accessible only with specific software or authorisation, but are increasingly appearing on everyday platforms, she said.

Olaguibel and other campaigners say social media companies should be more proactive about searching out child sex materials on their sites.

Even though some companies self-regulate in these matters, it is not enough, she warned.

"It would be better if the government regulates what they are doing more strictly," she said.

A spokeswoman for Twitter told the Thomson Reuters Foundation that the platform has "zero tolerance" for any material that features or promotes child sexual exploitation.

"We aggressively fight online child sexual abuse and have heavily invested in technology and tools to enforce our policy," she said in emailed comments.

Once Twitter has removed the content, the company immediately reports it to the U.S.-based non-profit National Center for Missing and Exploited Children (NCMEC), as required by U.S. federal law.

The group then makes reports available to law enforcement agencies around the world to aid with investigations and prosecutions, the spokeswoman said.

Among the recommendations by the Information Commissioner's Office was a ban on targeting under-18s with so-called "nudge" techniques - features that encourage users to stay online for longer so the app or site can collect data on them.

Manuela Torres Calzada, a judge and the vice president of Themis, a Spanish association of women lawyers, agrees that there needs to be stricter regulation of social media companies to tackle online child sex abuse.

But national governments face serious barriers in doing so, she said.

"Most of the time, individuals who diffuse these kinds of images get sanctioned, but social media companies get away with it," she added.

If a U.S.-based social media company suspects a crime on its website was committed by a Spaniard, for example, it is under no obligation to share that information with the Spanish police, explained independent data security expert Marcelino Madrigal.

In addition, if the Spanish police need information from a U.S.-based company, it has to make a formal request to American courts for judicial assistance, causing delays and often leading to cases being shelved, he said.

"I have been asking the (social) networks for more than 10 years to directly notify the cases and the data to the police or prosecutors in the paedophiles' country of origin ... They do not do it," he stressed.

"They simply comply with U.S. law by sending them to the NCMEC."

"Online child sex abuse material is not a national problem, it's a global one," Madrigal stressed.

(Reporting by Sophie Davies, Editing by Jumana Farouky and Zoe Tabary. Please credit the Thomson Reuters Foundation, the charitable arm of Thomson Reuters, that covers the lives of people around the world who struggle to live freely or fairly. Visit http://news.trust.org)