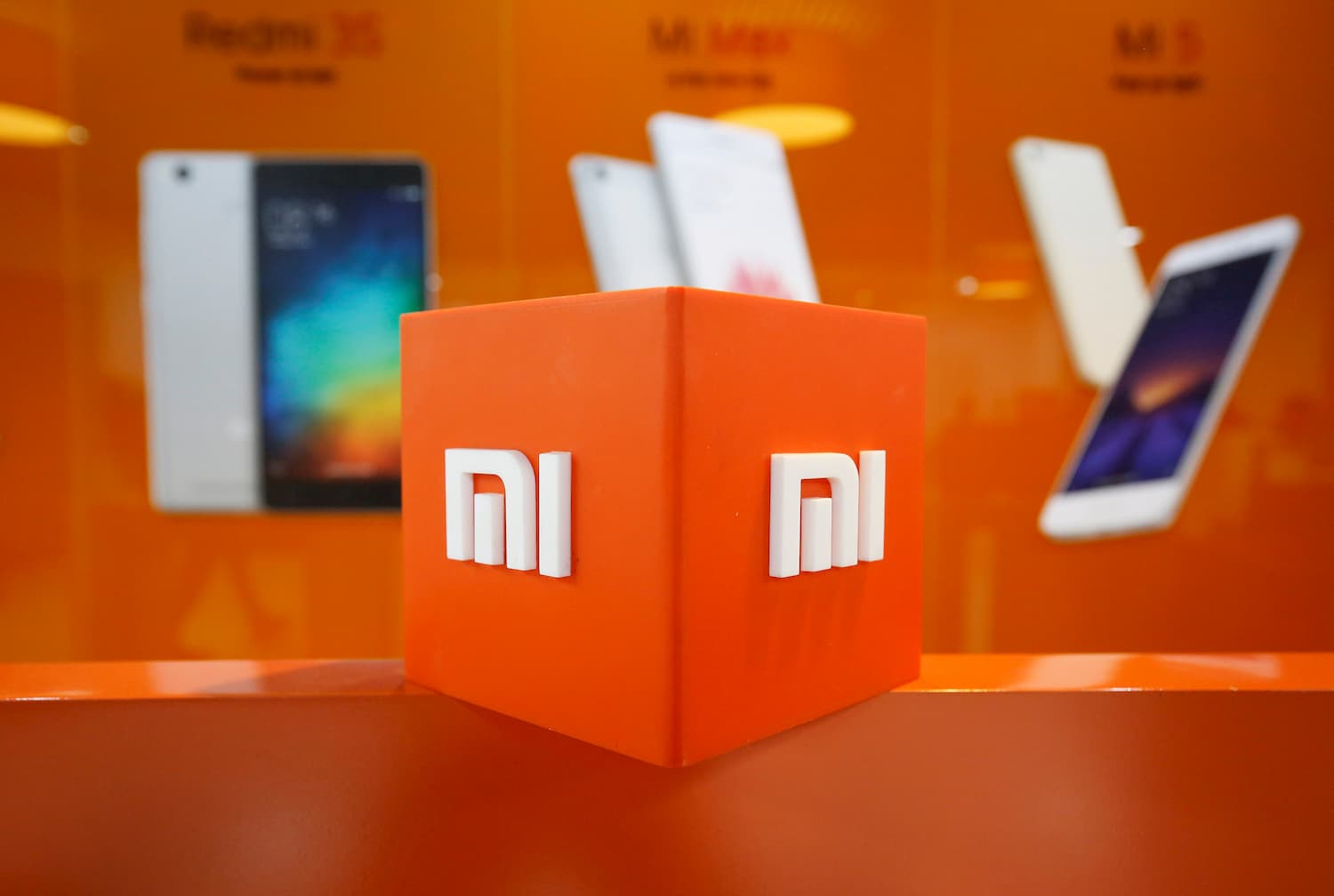 NEW DELHI (Reuters) - China's Xiaomi Corp and Oppo are importing some smartphone models into India as their local plants struggle to get back to production levels needed to meet demand that built up during lockdown, sources familiar with matter said.

The move is a costly one as the world's second-largest smartphone market imposes steep tariffs on imports of devices and components - part of Prime Minister Narendra Modi's push to boost manufacturing in India. Most foreign brands in India make nearly all of their smartphones locally.

It also underscores the challenges India faces in kick-starting production as new coronavirus cases soar to nearly 300,000 while more than 8,000 people have died.

Manufacturing facilities in India have been allowed since May to resume operations but several smartphone plants are still grappling with labour shortages, three sources told Reuters.

At the same time, demand is high because phones - not deemed essential goods by the government - were not allowed to be sold during the nationwide lockdown of nearly two months.

The bulk of the Xiaomi smartphones sold in India are made by contract manufacturer Foxconn in the southern states of Tamil Nadu and Andhra Pradesh, while Oppo assembles its India-made phones at a plant on the outskirts of New Delhi.

It was not immediately clear how many phones the Chinese brands are now importing, the sources added, declining to be identified as they were not authorised to discuss the matter with media.

"This is purely to take care of the demand that is there and the fact that they (Xiaomi) are not able to produce to meet demand," one of the sources said, adding the imports were a short-term measure until production and distribution gets back to normal.

Oppo's plant, which also makes phones for the OnePlus and Realme brands owned by common parent BBK Electronics, reopened with reduced staffing on May 7. But it had to close again for more than a week after several workers tested positive for the coronavirus.

In a few instances, staff at Oppo and other smartphone plants have either resigned or not shown up for work for fear of contracting the virus on assembly lines where people work closely, sources said.

"My father said if you live, you'll find another job," one worker who recently resigned from the Oppo factory told Reuters, asking not to be named.

The production woes have meant delays to sales plans.

OnePlus, which competes with Apple Inc in India's $400-plus smartphone segment, has had to stagger sales of its latest model on Amazon's India website.

Realme said in an emailed statement it has been challenging to meet market demand due to supply chain disruptions and "limited production capabilities".

It added it would not risk the health of factory workers by ramping up production quickly and that it expected to be at normal manufacturing capacity by the end of July. 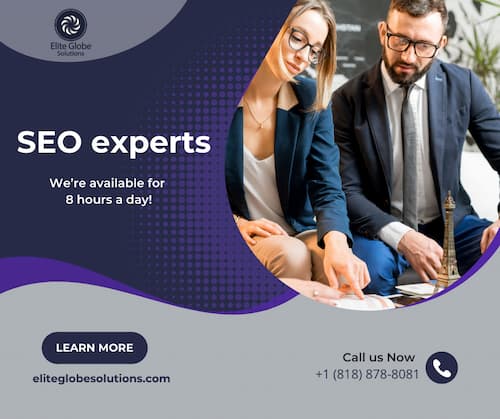 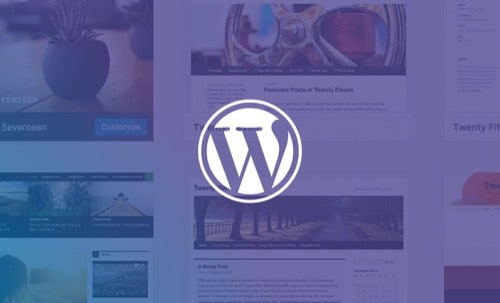