Daimler and Nvidia team up to close tech gap to Tesla 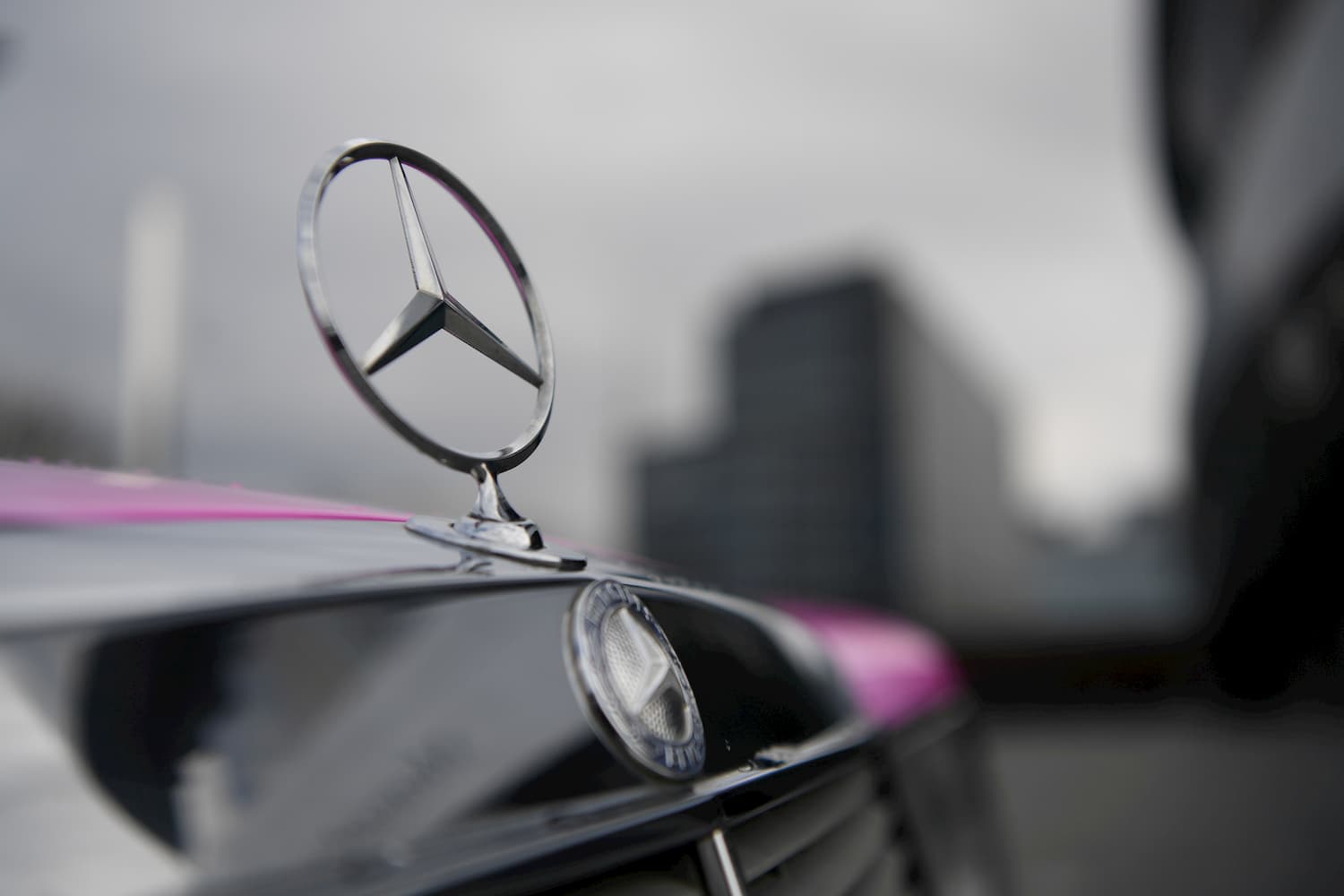 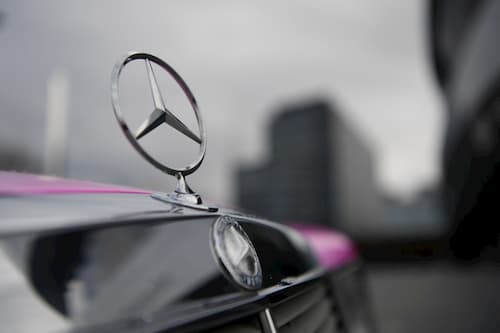 Daimler and Nvidia unveiled a deal on Tuesday to develop and equip the German company's Mercedes-Benz cars with a next-generation chip and software platform that could eventually be used to help vehicles drive by themselves.

The move is a response to Tesla's ability to integrate custom designed chips with thousands of lines of code, which has allowed the Silicon Valley-based company to develop new features faster than its competitors.

While Daimler and German rivals Volkswagen <VOWG_p.DE> and BMW have criticised Tesla's aggressive marketing of its "autopilot" features, they have struggled to match the speed with which the U.S. carmaker brings innovations to market.

Thanks to instantly upgradeable software, Tesla's cars boast a longer operating range and more entertainment options than rivals, even as it struggles to ramp up production. According to Volkswagen, Tesla is a decade ahead of the competition.

In a bid to narrow the gap, Mercedes, the world's oldest carmaker, has taken the unprecedented step of sharing its intellectual property with an outside tech company in exchange for access to Nvidia's computer processors and its software engineers specialised in artificial intelligence.

That's a big change from established automakers' traditional approach of trying to go it alone, or partnering with existing suppliers and manufacturers, and marks an attempt to keep up with Tesla, and deep-pocketed tech firms like Amazon and Apple.

Rather than designing a new vehicle from the ground up, German carmakers have attempted to stitch together software from suppliers of camera and radar sensors, which has made it harder to upgrade their vehicles than if they had used a comprehensive, upgradeable vehicle operating system.

Software and processing power is gaining in importance thanks to automated driving, which requires radar, ultrasonic, camera and lidar sensors to talk to each other as well as to manage competing demands for battery power.

Although Tesla started out with a similar patchwork approach, it has since adopted a strategy akin to Apple with its iPhone - it now designs computer chips and software in-house.

Like Apple, Tesla has redefined the way technologies are packaged, leaving analysts wondering whether the car sector will follow the phone industry, where profits moved from device manufacturer to producers of high-tech components and software.

But they face a battle to catch up.

Traditional carmakers have struggled to attract software engineering talent, in part because of a reticence to pay big salaries for projects without a defined business case, allowing Tesla to sustain an advantage which some analysts say is getting bigger thanks to the company's "fleet learning."

Tesla collects data about battery depletion rates and driving styles from all its cars, and uses this to design new software algorithms.

Prioritising energy consumption has allowed Tesla keep battery capacity above 90% even after 200,000-300,000 kilometres, or four to five years, UBS analysts said in a March 2019 report, attributing this to Tesla-designed software, batteries and semiconductors.

Teaming up with Nvidia could allow Daimler to take a short cut to state-of-the-art technology.

The results won't be immediate - jointly developed Mercedes-Nvidia vehicles are not expected to hit the road until 2024. Nvidia will help Daimler develop assisted and self-driving functions, which will form part of a Mercedes-designed overall vehicle system.

Chips and processors will only become more critical as automakers race to build self-driving cars. Just one video sensor, such as Bosch’s stereo video camera, generates 100 gigabytes of data in only one kilometre of travel, making efficient processing vital to optimising vehicle range and training vehicle reflexes.

That makes fewer, more powerful processors a must, according to Harry Kroeger, a former head of development of electronics at Daimler, a former director of Tesla and now a management board member at Bosch overseeing automotive electronics.

"You no longer install one small box for every single function; instead you install a bigger smart box that can do many things simultaneously,” he said.

"The computing power you need for climate control is ridiculously low compared to functions that prevent the car from crashing. A smart box prioritises the safety functions and uses its 'down time' to focus on things like climate regulation." 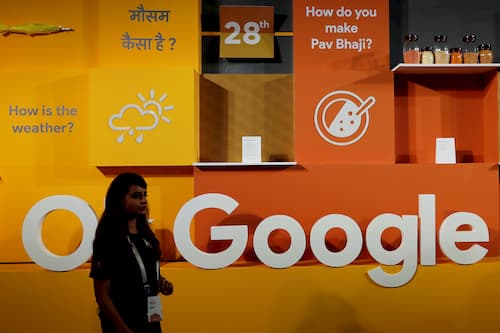 Just Eat Takeaway's proposed $6 billion takeover of Grubhub to create a trans-Atlantic giant that could thwart Uber's food delivery ambitions has raised concerns among some analysts about the pace of the European company's expansion. 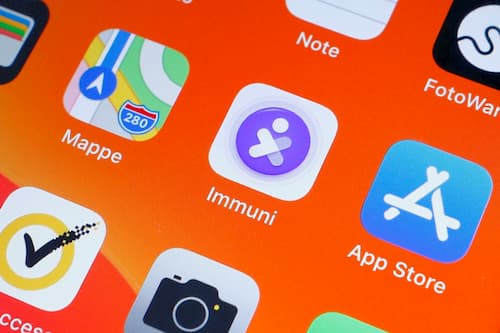