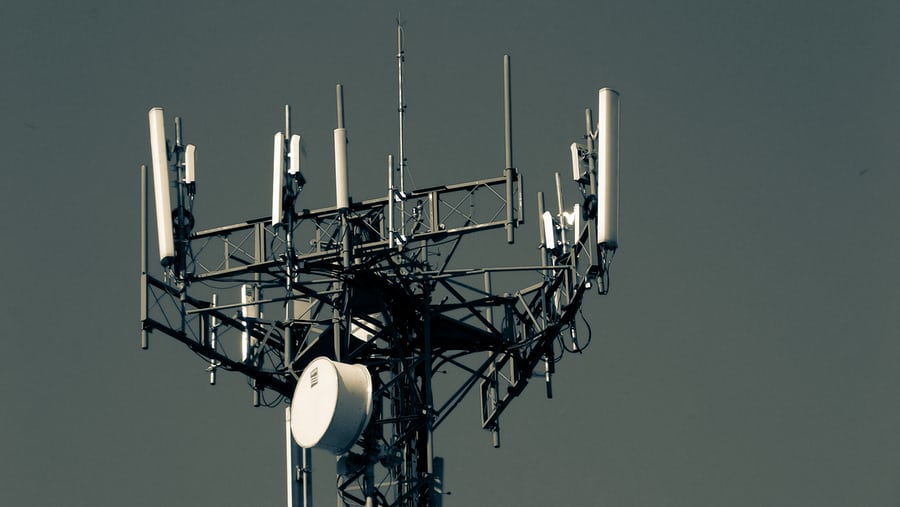 COPENHAGEN (Reuters) - Denmark wants to be able to exclude 5G technology suppliers from providing critical infrastructure in Denmark if they are not from countries considered security allies, online technology news outlet ITWatch reported on Monday.

"In order to protect Denmark and the Danes, we want to collaborate with someone with whom we already have alliances," Minister of Defence Trine Bramsen told ITWatch.

The defence ministry was not immediately able to comment when contacted by Reuters.

Nordic telecoms 3, Telia and Telenor have yet to choose a supplier for their 5G rollout in Denmark.

Last year, Denmark's biggest single telecoms operator TDC picked Ericsson over Huawei for its 5G network. TDC said it was a commercial decision, but that it "was not blind" to widespread concerns about Huawei and information security.

Shenzhen-based Huawei is at the centre of a row between China and the United States with Washington saying the company's 5G technology could be used as a backdoor spy channel for Beijing.

Huawei has denied the claims and countered the charges by saying the United States itself has a long track record of modifying digital products to collect intelligence.

Last month, the Trump administration moved to block global chip supplies to Huawei, spurring fears of Chinese retaliation, while Britain is looking into any impact the U.S. sanctions might have on British networks and seeking to diversify its sources of supply. 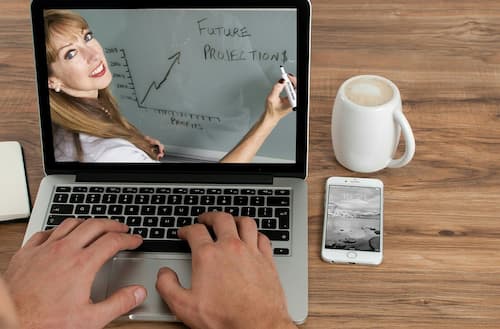 Life can get to us all at points. 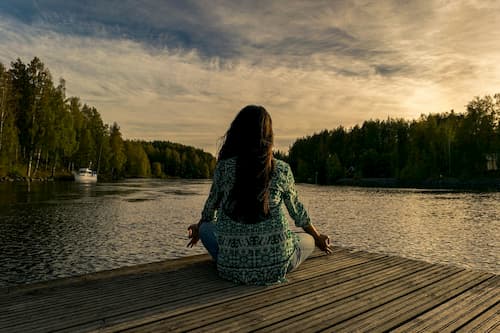 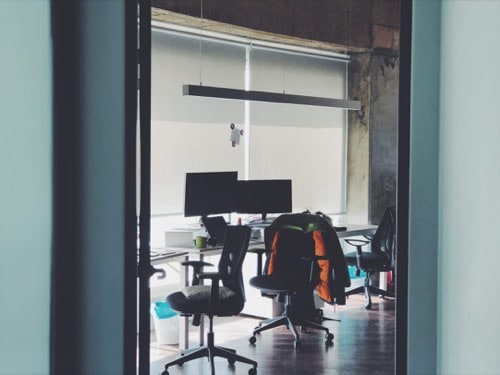 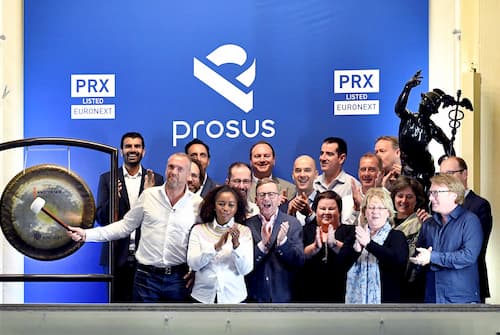