What first started as a niche cloud service aimed at developers soon became one of the fastest-growing hosting companies on the market. Close to a decade from its founding, DigitalOcean’s unique value proposition hasn’t changed that much: straightforward provisioning of VMs (virtual machines) with vital software pre-installed.
What is so special about it? Simply put, DigitalOcean saves developers valuable time by giving them the opportunity to launch a droplet (what DO calls its VMs) without having to configure it. For example, you can deploy a LEMP and start coding or testing your application within minutes.

It might not seem like much, but having to manually install Nginx, spin up a secured database, add the latest version of PHP, not to mention a basic firewall, is not a job that can be done in two minutes. Well, with DigitalOcean, it actually is. And this is just for the LEMP scenario. You can launch a Node.js environment, set up a cloud server with LAMP, and much more.

Let’s see what are the main pros and cons of DigitalOcean.

What to Expect from DigitalOcean

Before we get to the specifics of DigitalOcean, you should probably know what it is and what it isn’t. DigitalOcean is a self-managed infrastructure-as-a-service (IaaS). What this means is that you get access to secure, isolated virtual machines and... not much beyond that. You can 1-click install a lot of popular software on it, but maintaining the server is your responsibility.

There is a limit to how much DigitalOcean will actually do for you. For instance, DigitalOcean won’t access your droplets at a command-line level and they won’t troubleshoot any software on them. Basically, what they do is manage the physical machines (hardware), as well as the network that connects them to the Internet.

If you don’t know how to manage virtual machines using the command line (or you don’t have someone that can do it for you), DigitalOcean is probably not the best option for you. Some companies, such as Cloudways or Flywheel, offer SysAdmin services precisely for this reason.

Despite having a smaller revenue than AWS, GCP, or Azure, DigitalOcean has a significant portion of the cloud IaaS market. According to data from Netcraft, DigitalOcean has maintained a commanding number 3rd spot in terms of web-facing computers for the past three years. To give you an idea of its competitors, AWS and Alibaba are in the lead.

Digital Ocean’s features are part of what makes it so great. Here’s what you get:

‍Easy containerization with Kubernetes. If you need large application management, you’re in luck. You won’t be charged for Kubernetes cluster management, nor for compute and storage.

This is a great deal and the reason why many companies switch from AWS to DigitalOcean. What you pay for are the resources used for the Kubernetes nodes - whether it’s load balances, block storage, or CPU and RAM.

The storage is S3-compatible and comes with a CDN built-in. Another great feature that’s prized by developers is the floating IP. So long as you have an IP attached to a droplet, you can use it free of charge.

Moreover, if you think that your traffic might spike to the point of slowing your website down, there’s a load balancer service you can use to distribute some of the load and deliver a consistent, high-performance user experience.

Why Is DigitalOcean Cost-Effective?

A major distinguishing factor for DigitalOcean is its cost-effectiveness. You can provision a standard droplet for the price of a regular coffee and start using it for cloud development. You can go with the hourly model if you don’t intend to use the VM continuously and then transition to a monthly type of payment when this suits you.

More importantly, DigitalOcean throws in a series of tools to help you manage your environment. You’ll be able to monitor individual droplets and see which of them are using more resources, easily set up firewall rules that apply to one or more VMs, and add collaborators when you expand your team.

The company has a straightforward policy for backups, which cost just 20% of your VM, as well as for snapshots, which cost half a cent per gigabyte per month.

If you need a virtual private cloud (VPC), this is a great place to set it up. Your droplets will be able to send information to one another seamlessly and you won’t be charged for any of the internal or incoming traffic.

Although there are no refunds, you can set-up customized billing alerts. If you happen to exceed the amount you specified, DigitalOcean will mail you and you can destroy the instance to stop bleeding cash.

‍Is DigitalOcean the Best Choice for You?

DigitalOcean may be a leading cloud platform, but this doesn’t make it the best for every single case scenario. If you’re a beginner looking to host a WordPress website, a managed service will likely suit you better.

At the very least, a managed host will give you the chance to get accustomed to what it means to run a website before throwing server configuration and administration your way. It’ll cost more, but it’s money well spent.

However, if you have the time and the willingness to go through tutorials and documentation, you can also use DigitalOcean as a beginner. Just don’t expect everything to go smoothly or the support team to help you out with website debugging. Support will ensure your environment is healthy, but that’s pretty much it.

Developers are clearly advantaged by DigitalOcean’s offer. If you want to spin-up several cloud-native applications and manage them with Kubernetes, this is your home turf. It also doesn’t hurt that you can easily use a $5 droplet to handle 10,000 visitors every day. If that’s not optimal performance, I don’t know what is.

Self-driving technology company Cruise, a unit of General Motors Co’s, is trying to poach engineers from struggling rival Zoox Inc, according to an email sent to Zoox engineers by the founder of Cruise this week. 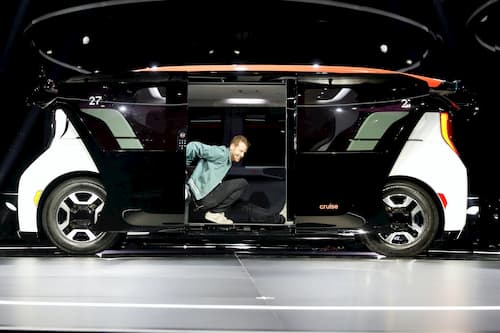 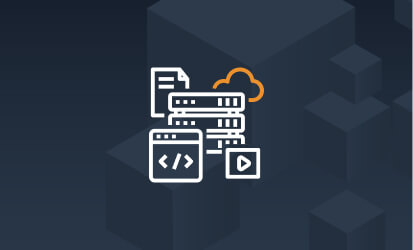 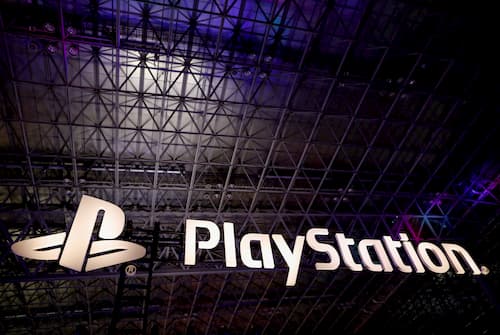