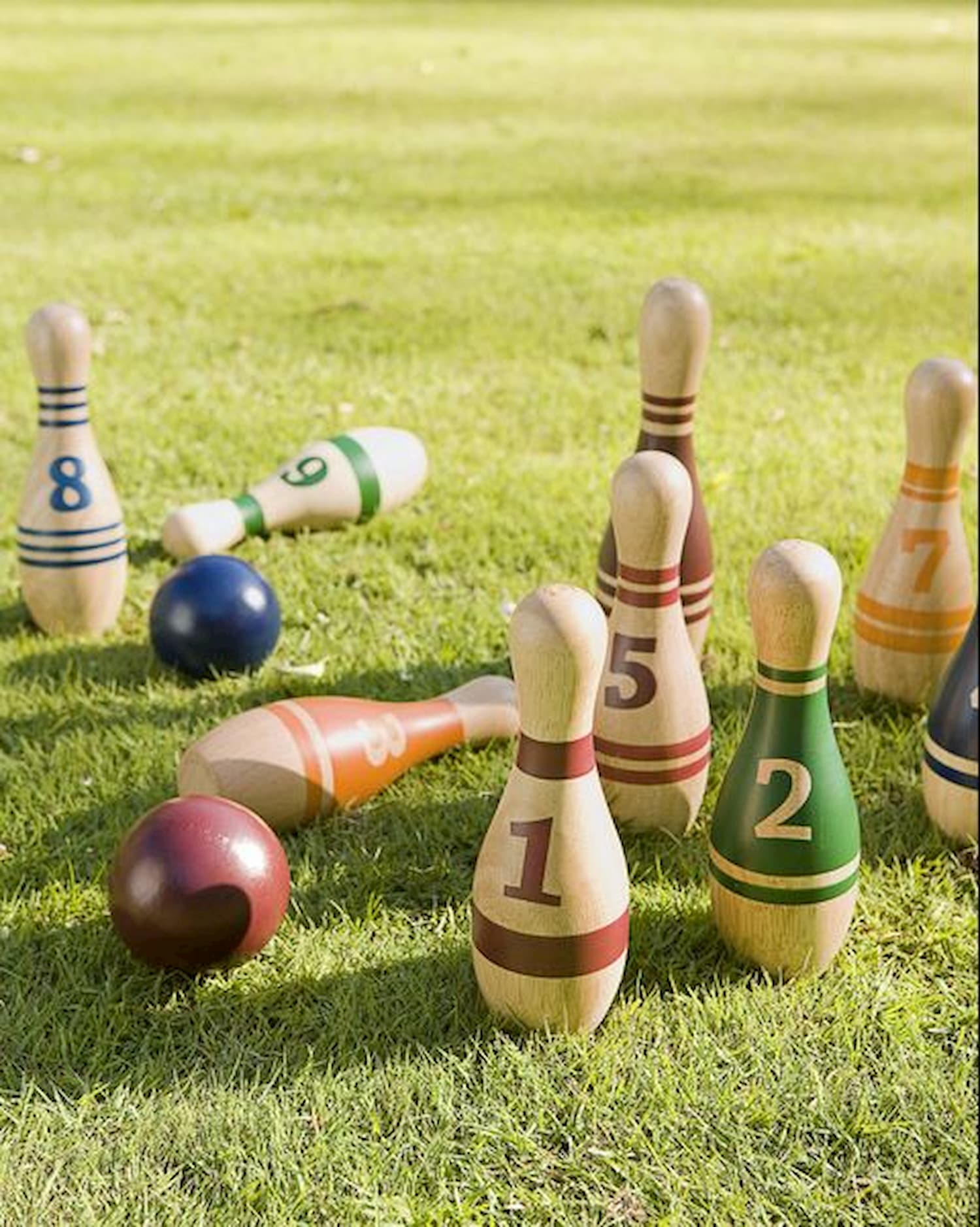 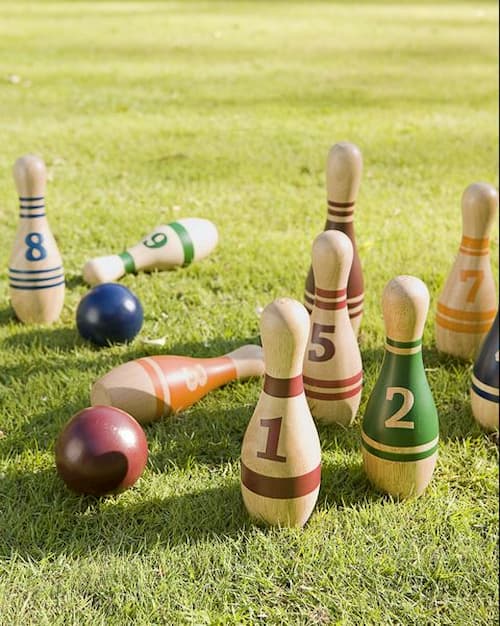 “Fortnite” creator Epic Games found support from its legions of gamers, Tinder-owner Match Group and Spotify for suing Apple and Google after the tech giants dropped the popular video game from their app stores for violating payment guidelines.

Epic Games started a social media campaign against the iPhone maker by releasing a parody of Apple’s iconic “1984” commercial in its video game, and soon the hashtag “#FreeFortnite” was trending on Twitter.

Gamers with hundreds of thousands of YouTube followers took to the video-streaming platform and other social media platforms to share their thoughts on the situation and show their support.

“This is insane, we are watching actual history take place because we just don’t see this anymore,” a YouTuber with the handle “thatdenverguy”, who has more than a million subscribers, said.

“Tim Sweeney and everybody at Epic, we stand with you and thank you for standing up for something bigger than Fortnite here that helps us out.”

Google declined to comment, while Apple did not immediately respond to a request for comment on Friday.

In a statement on Thursday, Apple said “Fortnite” was removed because Epic had launched the payment feature with the “express intent of violating the App Store guidelines” after having had apps in the store for a decade.

Developers have long criticized Apple’s commissions of between 15% and 30% on many App Store purchases, its prohibitions on courting customers for outside signs-ups, and what some developers see as an opaque and unpredictable app-vetting process.

ExpressVPN is one of the best VPNs on the market. Every person might have a slightly different requirement for their VPN, so it’s important to do careful research around what a VPN provider can offer you. 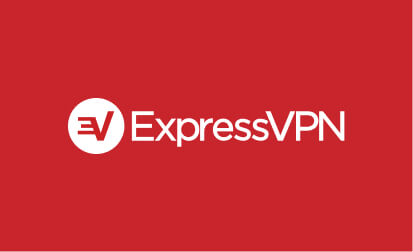 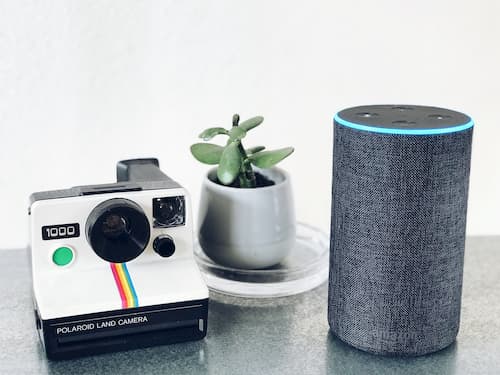 The foreign direct investment (FDI) reached nearly 1 trillion yuan (around 155 billion U.S. dollars) in 2020, according to data released by the Ministry of Commerce on Wednesday. 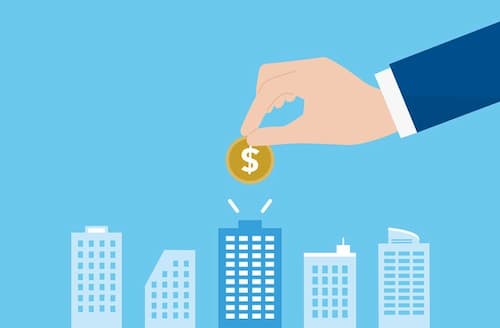 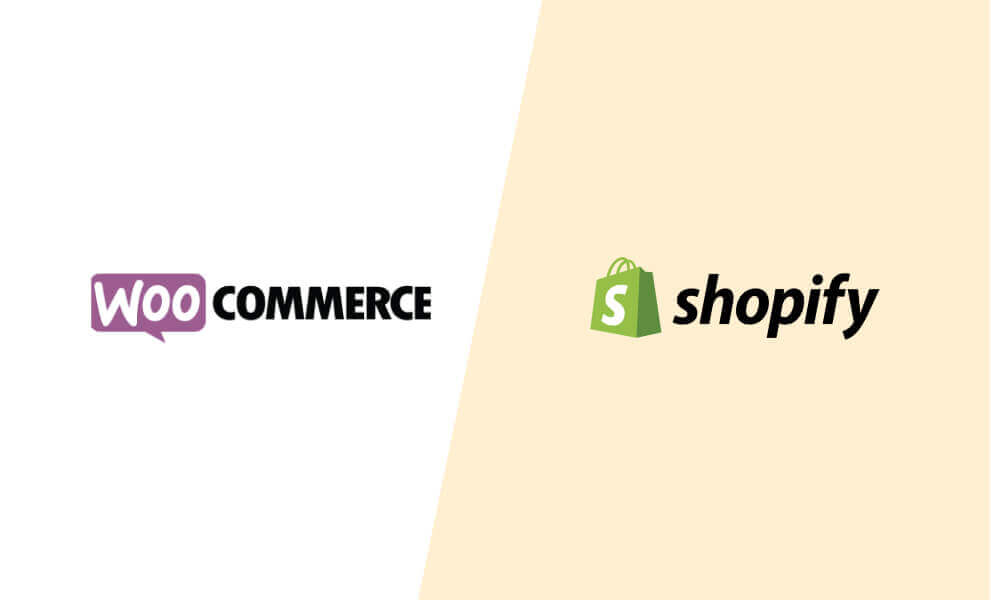 Cloud Computing: What It Is and How to Get It for Free

At the most basic level, the purpose of cloud computing is to deliver services directly online. All you need to access them is a device capable of surfing the web. 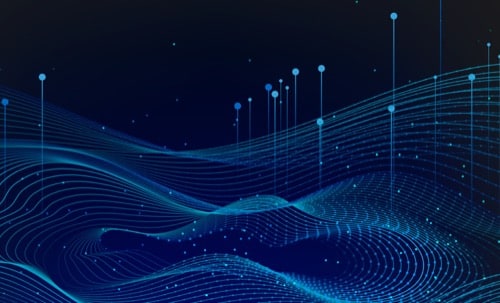