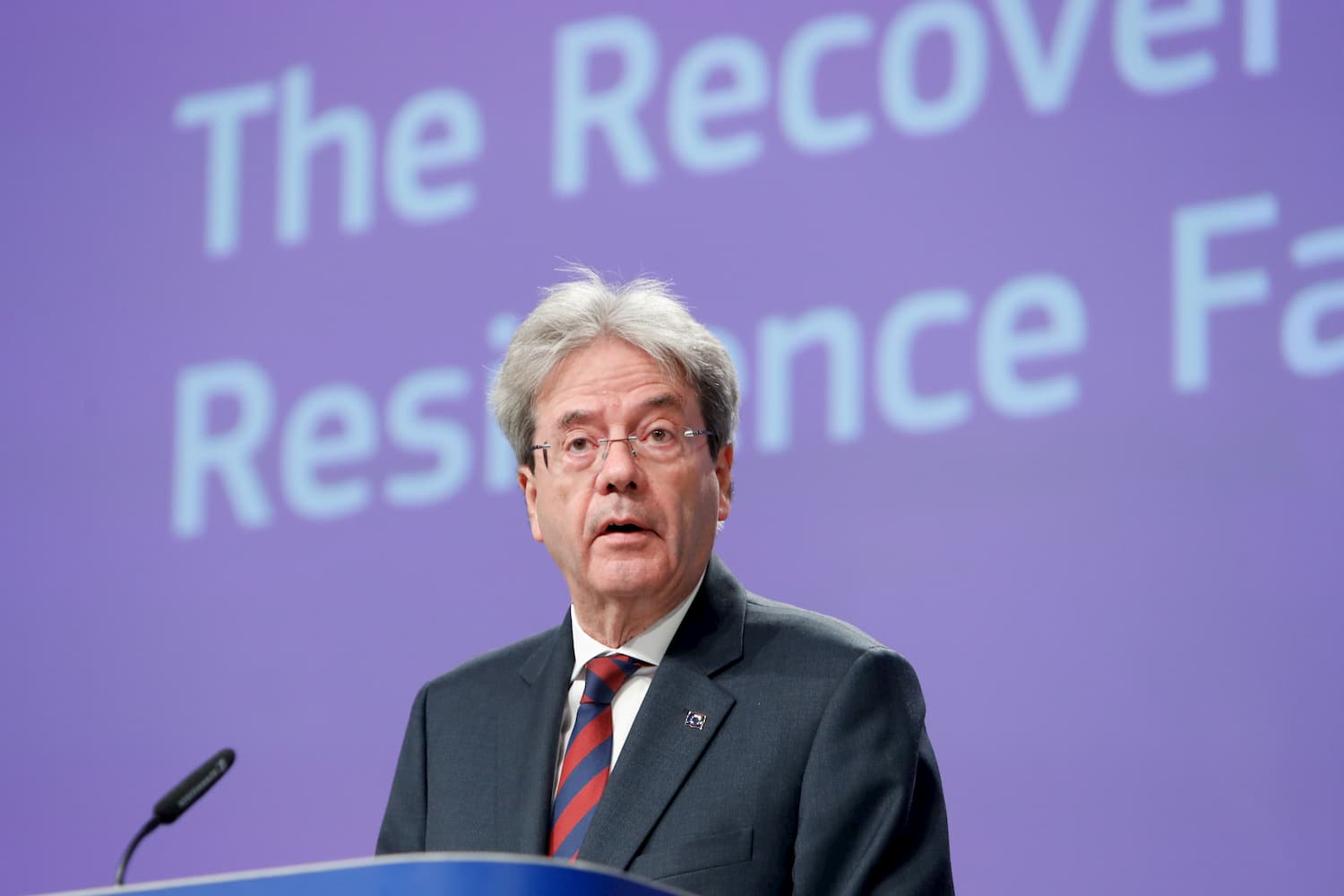 BRUSSELS (Reuters) - The European Union is ready to go it alone with taxing digital services of firms like Google, Amazon, Facebook or Apple if there is no global deal on such a tax this year, European Economic Commissioner Paolo Gentiloni said on Thursday.

He was responding to the decision by the United States to pull out of negotiations on a global solution to taxing digital services on Wednesday.

"I very much regret the U.S.' move to put the brakes on international talks on taxation of the digital economy. I hope that this will be a temporary setback rather than a definitive stop," Gentiloni said.

"The European Commission wants a global solution to bring corporate taxation into the 21st century – and we believe the OECD’s two-pillar approach is the right one," he said.

"But if that proves impossible this year, we have been clear that we will come forward with a new proposal at EU level<' he said. 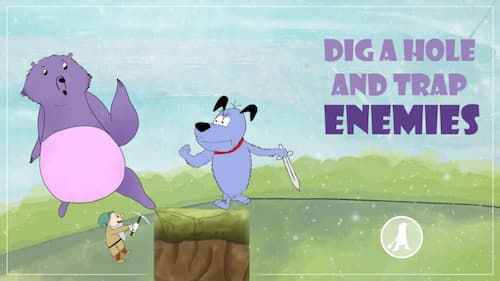 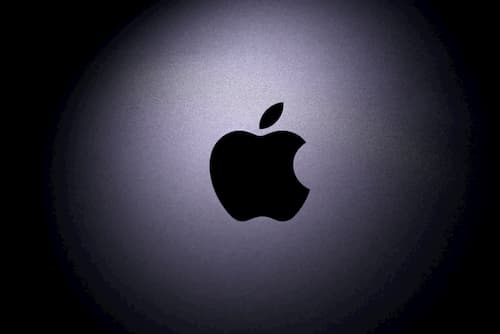