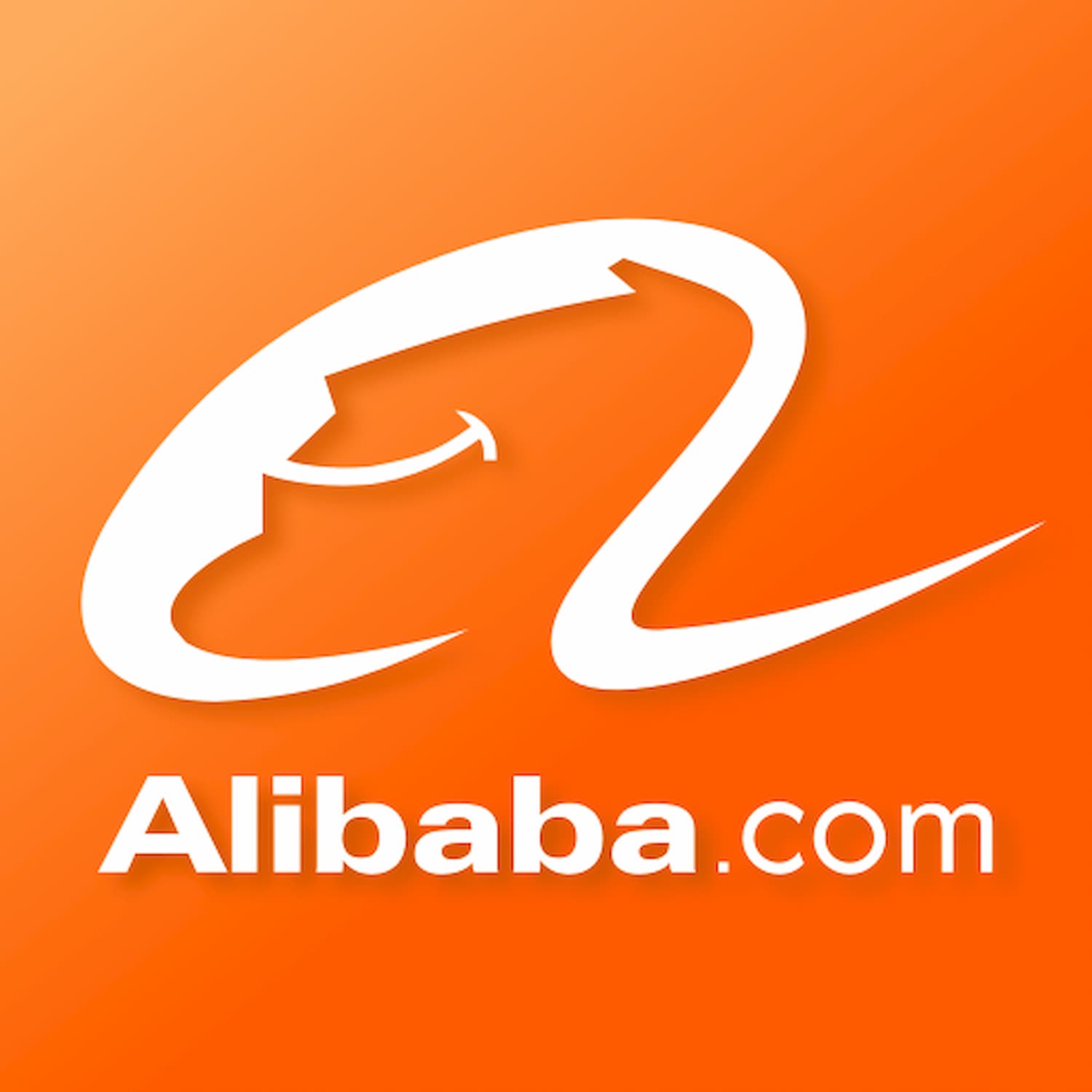 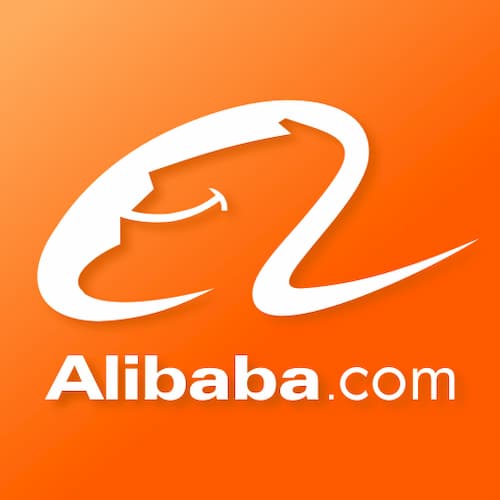 Alibaba is in talks with YTO Express Group’s founders to raise its stake in the Chinese courier company with an aim to become the top shareholder, two people told Reuters, as it accelerates consolidation in the world’s largest express delivery market.

Alibaba Group Holding Ltd (BABA.N) (9988.HK), which already owns about 10% of YTO, is in talks with YTO’s founding couple Yu Huijiao and Zhang Xiaojuan for an additional stake of up to 30%, said the people, who have knowledge of the discussions but declined to be named as the information is not yet public.

It was not immediately clear if Alibaba would increase its stake at once or gradually, one of the sources said.

The founders own about 53% of YTO mainly via their wholly owned firm Shanghai YTO Jiaolong Investment Development. YTO is China’s third-largest express delivery firm by parcel volume, with a 14% share of the market in 2019.

An Alibaba representative dismissed the news of its plans to become YTO’s top shareholder and buy up to 30% as “incorrect and categorically false”, without providing any further details. YTO did not immediately respond to requests for comment.

A larger YTO stake would mark the latest push by the Chinese e-commerce giant to gain a bigger say in the country’s fragmented but fast-growing express delivery industry.

Delivery firms in China dispatched 63 billion parcels last year, up 24% from 2018, while revenue for the sector grew 23% to 745 billion yuan, data from the State Post Bureau showed.

Alibaba, which acts as a massive marketplace for buyers and sellers, does not run a big dispatch fleet of its own in China, but has picked up stakes in top express delivery players to ensure a reliable service and to stay ahead of competitors like JD.com 9618.HK that have their own network.

The offer price and other details of Alibaba’s plans to boost its YTO stake are yet to be finalised, the two people said, adding the founders of the courier look to sell the bulk of their holdings at a valuation of at least 50 billion yuan.

They also plan to retain a stake after any deal with Alibaba, the people added.

YTO is one of the earliest couriers to be backed by Alibaba and to work with its logistics arm Cainiao. 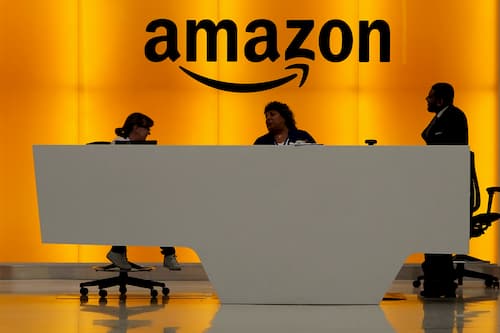