Wirecard's implosion came years after the first allegations of fraud by some investors and journalists and the focus is now shifting to how regulators supervised a company that was hiding a $2.1 billion hole in its books.

In 2017, officials from German financial regulator BaFin and the country's central bank, or Bundesbank, considered placing Wirecard on a list of financial companies to supervise but decided against it, the person said.

In the second half of 2019, there were discussions for months, which involved the European Central Bank (ECB), about putting Wirecard on a watchlist to give authorities more power to investigate it, the person said.

But the talks dragged into 2020 and were still inconclusive when they were "overtaken by events", even though anonymous sources had given the authorities information about irregularities at the company, the person said.

The ECB, the euro zone's top authority for banking supervision, and the Bundesbank declined to comment.

BaFin has said it asked Germany's privately-run accounting watchdog FREP in February 2019 to examine Wirecard's accounts but had yet to receive a report.

Wirecard, a hybrid company that processed electronic payments and also owned a bank, was once one of the hottest financial technology, or fintech, firms in Europe with a market value of $28 billion at its peak.

It filed for insolvency on Thursday owing creditors nearly $4 billion and its auditor EY said the massive financial hole in its accounts was the result of an elaborate and sophisticated global fraud.

It's not clear why regulators did not tighten Wirecard's supervision though a second source with knowledge of the matter said such a decision would have raised complex legal questions about whether the whole company could be defined as a bank.

As a financial technology company, albeit one that owned a bank, Wirecard was long considered as being in a grey area when it came to traditional bank supervision.

While BaFin regulated Wirecard's bank, putting the company on a list of financial firms would have put it fully under the supervision of the German financial regulator.

The second source also said getting all the different authorities to reach any agreement about Wirecard's supervision was a time consuming process.

Nonetheless, the lack of urgency is likely to intensify criticism of BaFin, which has already been attacked for investigating the investors and reporters who questioned Wirecard's accounts - rather than the company itself.

"The events surrounding Wirecard are scandalous," said Frank Schaeffler, a German opposition lawmaker who sits on BaFin's supervisory board, adding that the finance ministry, which oversees BaFin, bore ultimate responsibility.

Wirecard started out handling payments for gambling and adult websites and now processes payments for companies including Visa and Mastercard. Some of the world's biggest investors held its shares before a whistleblower said it owed its success to a web of sham transactions.

"Regulators ignored the concerns raised, preferring instead to pursue those that warned of this major fraud," said Fraser Perring, who bet on a fall in Wirecard's shares and co-authored a 2016 report that alleged fraud.

Following his claims, BaFin launched an investigation into Perring which ultimately led to a criminal inquiry backed by state prosecutors into market manipulation.

Jan Pieter Krahnen, a finance expert at the Goethe University in Frankfurt, said the case showed that Germany's light-touch approach to controlling companies was failing.

"We love self regulation in Germany," he said. "But this is only something that works in good times. Capital market supervision is a low priority for Germany." 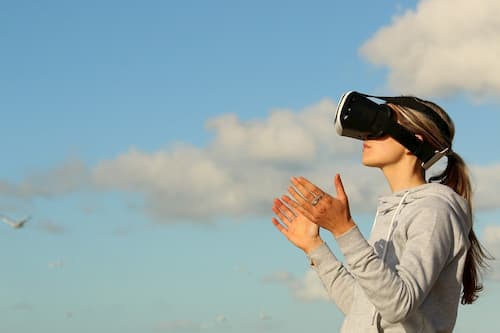 Adwords or Facebook Ads ? How can I get exposure to Mass Markets

Google Ads and Facebook ads are two of the biggest platforms in the Pay Per Click (PPC) advertising world. Both Google and Facebook have access to unparalleled audience sizes. If implemented correctly, they can bring a lot of new clients to a business. In an ideal world, a company would be able to market across both of these platforms. 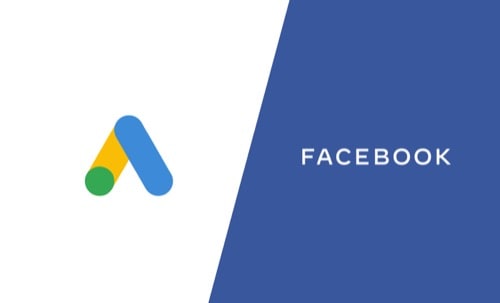 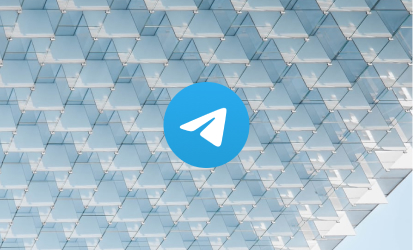