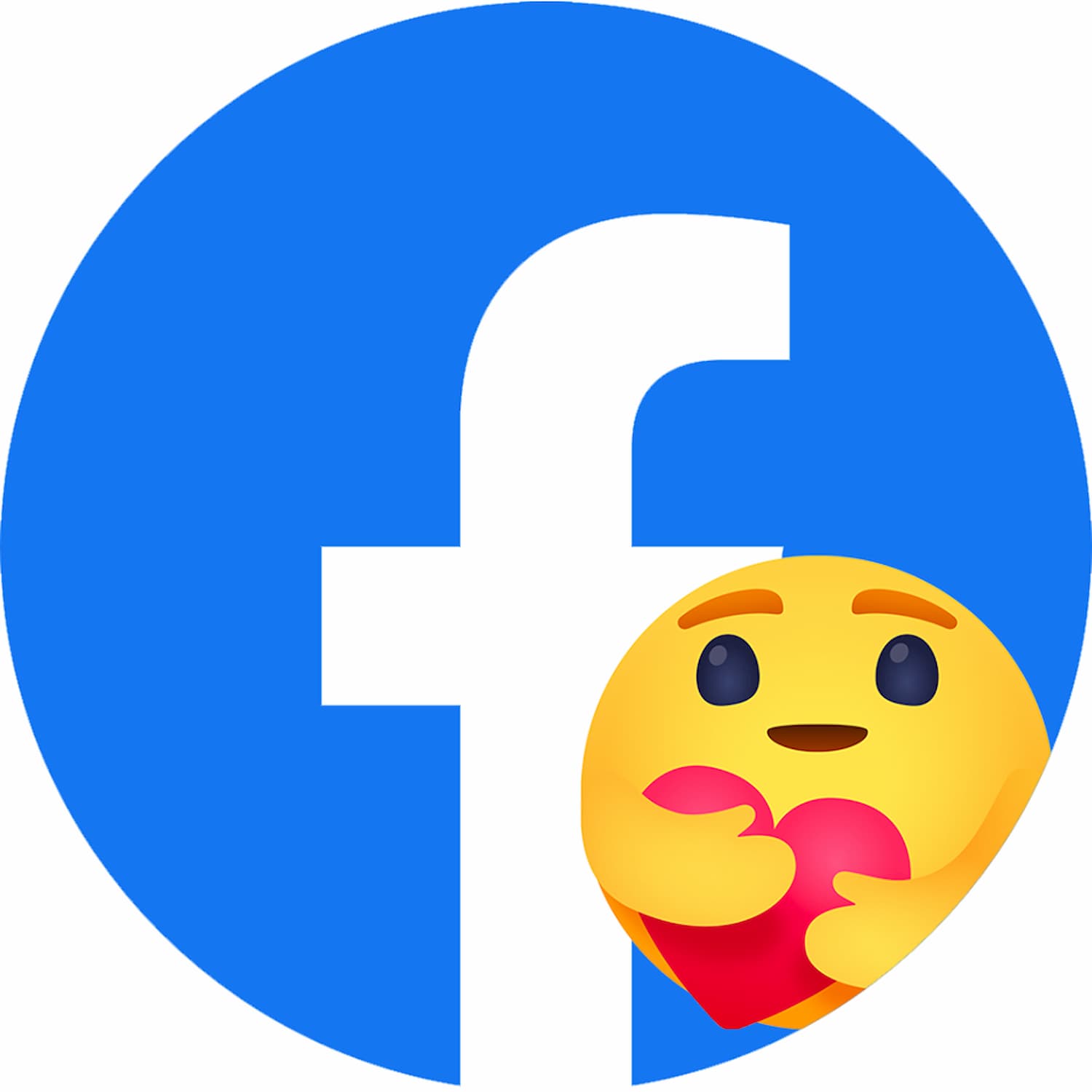 SAN FRANCISCO (Reuters) - Facebook Inc said on Thursday it recently removed a small network of accounts operating from Romania that had been promoting President Donald Trump’s re-election campaign with stories about his support from conservatives, Black Americans, Christians and followers of the QAnon web of baseless conspiracy theories.

Many of the 35 Facebook and 88 Instagram accounts posed as Americans, and some managed Trump fan pages, but they ran afoul of the social network’s rules on what it calls coordinated inauthentic behavior. In addition to misleading people about their location, some account holders ran multiple personas with similar names that posted identical content, Facebook said.

Facebook security policy head Nathaniel Gleicher said the company was unable to tell whether the Romanian group was motivated by money, ideology or government directive.

The nonprofit Atlantic Council's Digital Forensics Research Lab said some pages only shared content from Trump's page, while others promoted QAnon, which connects various theories around the idea that Trump is secretly waging a war against powerful Democrats who worship the devil and abuse children. The FBI warned last year here that QAnon would likely motivate extremists to commit violence.

Atlantic Council Lab Director Graham Brookie said there were no clear connections to Trump associates or surrogates, and Gleicher said there were no obvious ties to established commercial players such as companies that sell “likes” and followers.

Facebook in December removed much larger and better-connected networks that supported Trump, including one it said was connected to the Epoch Times here which was founded by supporters of the Falun Gong spiritual movement and often criticizes the government of China.

Epoch Times publisher Stephen Gregory denied it was connected to the network Facebook took down in December. Reuters cannot independently verify the evidence provided by either Facebook or the Epoch Times to support their claims.

Facebook said on Thursday it had removed another network that reposted content from the Epoch Times and other Falun Gong media in a follow-up action.

While smaller than the network in the December takedown, the new one had amassed more than 2 million followers by posting on topics including the Hong Kong protests, the coronavirus, and U.S. policy toward China, as well as posting animal pictures, Facebook said.

Gregory said Epoch Times had no dealings with the network taken down this week. Reuters could not confirm this.

Former Wirecard <WDIG.DE> CEO Markus Braun, who was arrested on suspicion of falsifying the German payments firm's accounts, has been released from custody, his lawyer told Reuters on Wednesday. 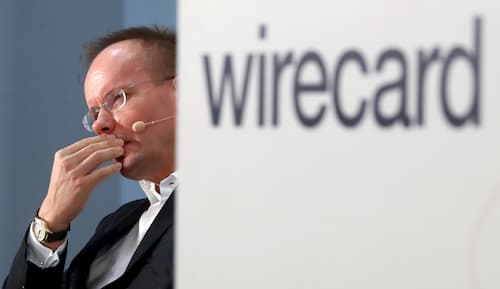 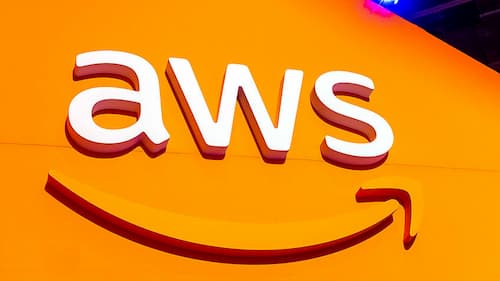 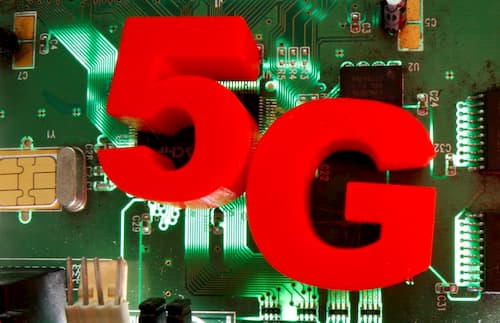 Are you getting the best out of your website hosting? 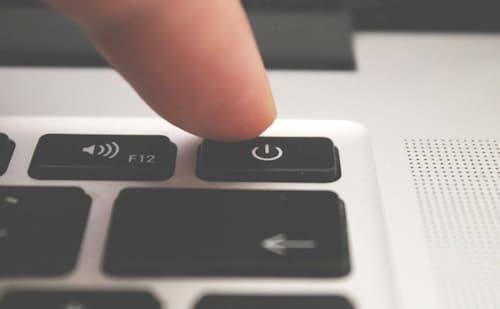