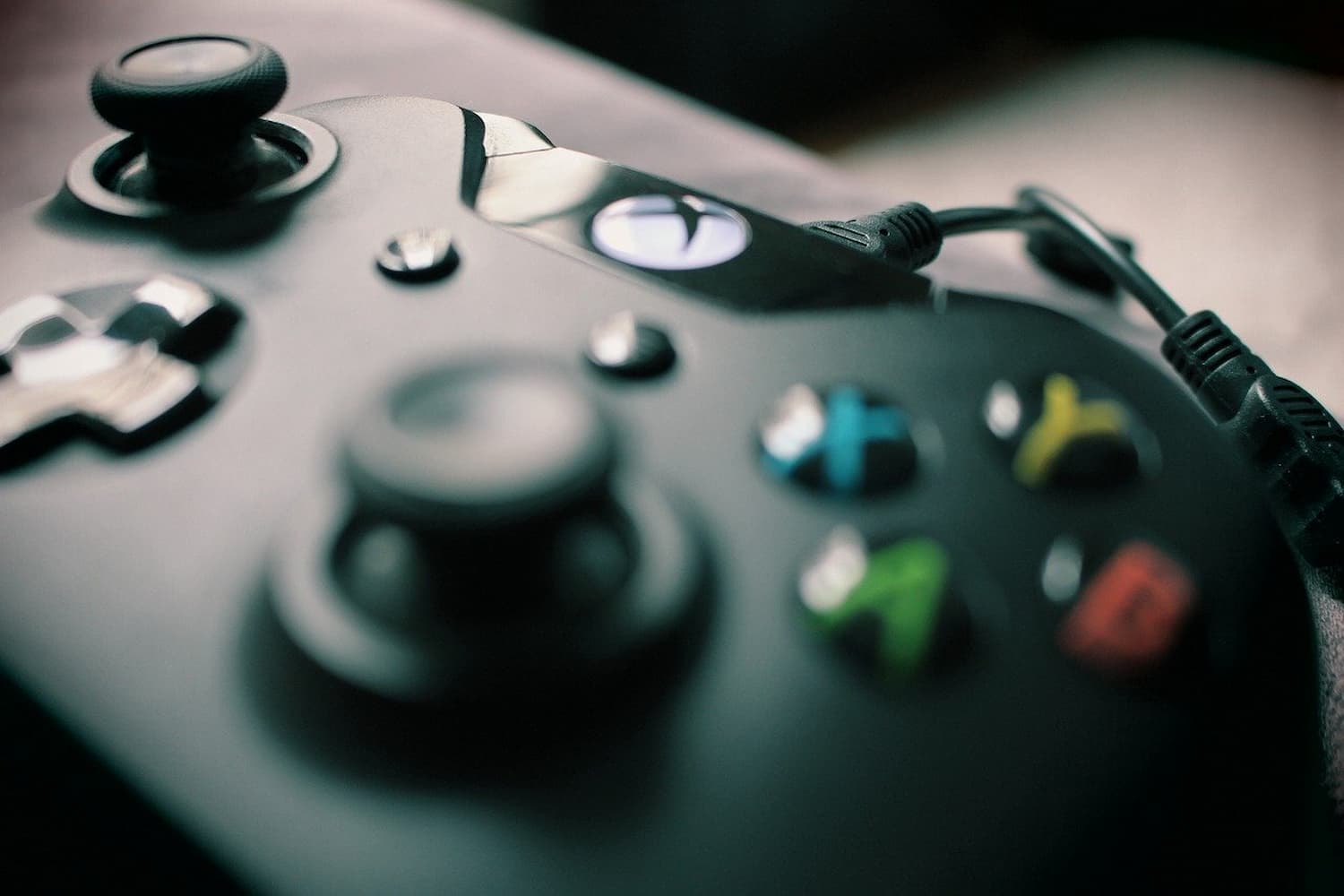 Are you looking to buy an Xbox One? Or perhaps you already own the console?

When deciding what type of console to buy, there are lots of factors to consider. Cost is one of them, but also the games that are available, and if you’re able to play with your friends. Another important factor that needs to be thought about more and more is the cloud gaming services that are on offer.

This article will discuss Xbox Live and the package that you have available to you if you buy an Xbox One. It will also answer the all important question, is Xbox Live free on Xbox One? So if you would like to find out more about Xbox live membership, then read on below.

What is Xbox Live?

Xbox live is the online service that Xbox offers people who play on its platform, including owners of an Xbox, Xbox 360, and Xbox One. Live is mainly based on a subscription service, having it means you can play your games against other people online, alongside downloading games from the Xbox Live Arcade.

There are two levels of membership you can have on Xbox live, these are Free and Gold. Previously, Free used to be called Silver. This free level of membership doesn’t cost anything to sign up but this also means you didn’t have complete access to everything on offer on Xbox Live.

What is available on the Xbox Live free subscription?

With a free membership, you are able to:

There are a number of free to play xbox titles that don’t need you to have a paid for subscription to play. The library is actually pretty substantial, encompassing games from Series X, Xbox One, and Xbox 360. You can see a list of all the Xbox games that are free to play here.

Currently there are 91 games available for free including:

What can you do on Xbox Live Gold Subscription?

If you subscribe to Xbox Live, you can do so on a 3, 6, or 12 month basis. The main reason why people will want Xbox Live Gold is to play online with other people, which you can’t do without it.

Alongside being able to play online with people, you will get two free games every month, as well as deals and discounts on the Microsoft store. The monthly ‘games with gold’ service makes two games available every month, but if you don’t download the particular games that are on offer that month, you miss the opportunity to get them for free. If for some reason you decide to stop paying for your subscription, you will lose access to these games, until you start paying for your subscription again.

Games with Gold provides a range of titles that draws from both Xbox One and Xbox 360 libraries. While not a solid rule, the trend tends to be that more contemporary indie games are available alongside older AAA games during the month long deals. So if you are hoping to get the latest AAA game on the games with gold deal, you will most likely be disappointed.

Xbox Live is an extremely important part of the Xbox platform. Without Xbox live, people are not able to play online, which is what so much of gaming culture is based on nowadays. There is a free to play option available on Xbox live, however most of the service will be reduced and you won’t be able to play the majority of games with your friends. However, if you can find a title in the games that are offered for free that you want to play, then you can still have a lot of happy hours playing your games, without having to pay the monthly subscription fee.

The U.S. state attorneys general investigating Alphabet Inc's Google for potential antitrust violations are leaning toward pushing for a breakup of its ad technology business as part of an expected suit, CNBC reported on Friday, citing sources. 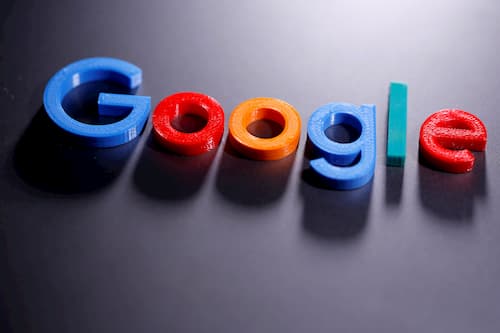 Digital banks are the future, learn about the online banking solutions

Digital banking is the migration of banking services to digital ecosystems. It allows for a higher level of service for customers, who are able to access their banks more frequently and conveniently. 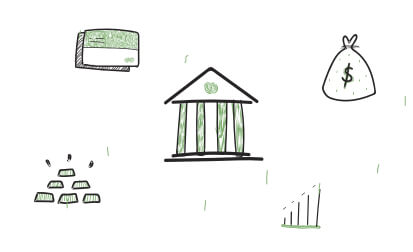