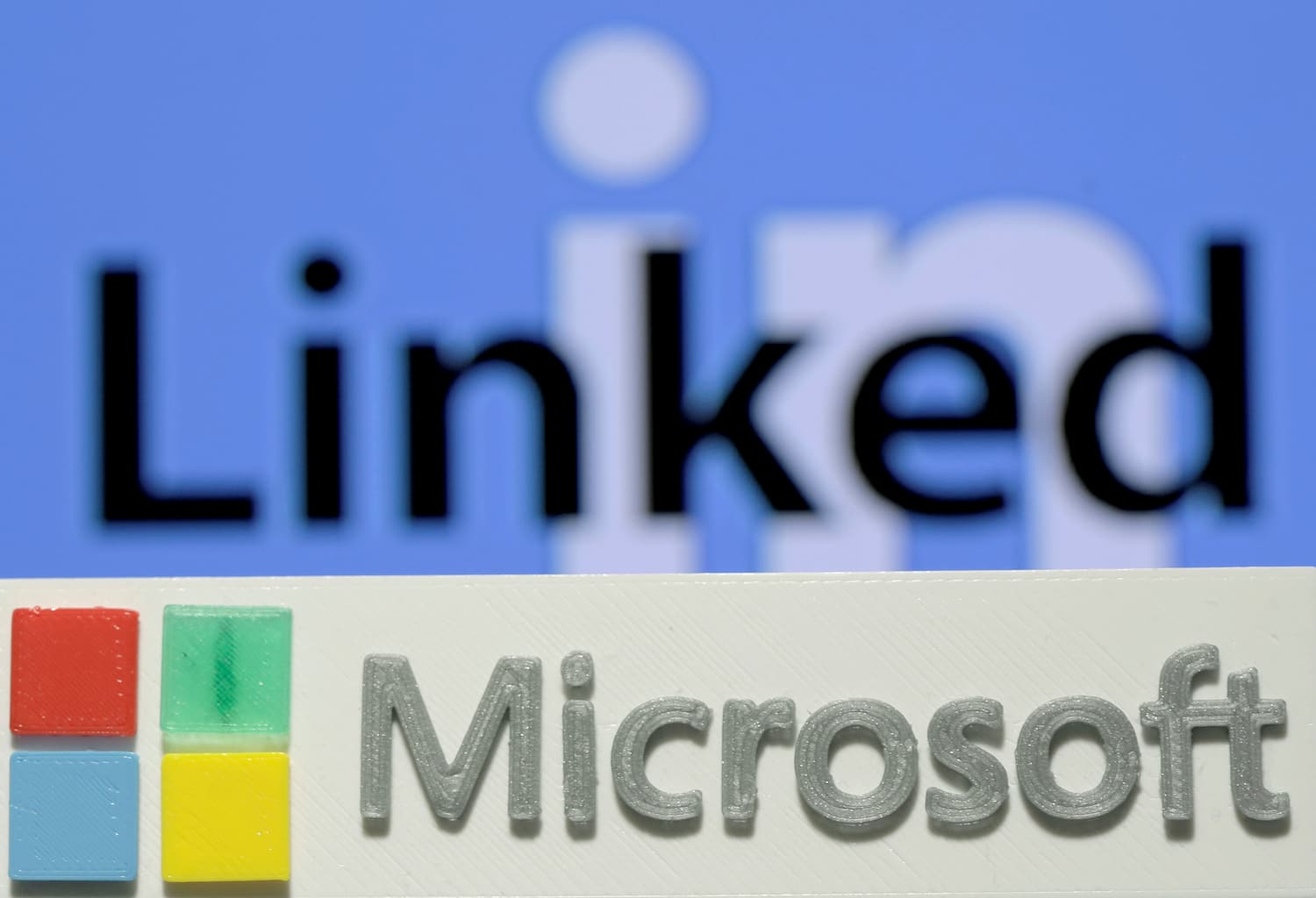 "This is white supremacy. This is institutionalized racism," Aaisha Joseph, an executive assistant in New York City, posted on Microsoft Corp's <MSFT.O> LinkedIn in early June, calling out the Black leadership vacuum at tech giants.

In another post on LinkedIn, Ian Davis, a Black creative consultancy executive who founded Age of the Creative, called out his former bosses at a global advertising agency, for telling him he had an "attitude problem" after speaking out.

Uncomfortable remarks like these, which have generated thousands of responses and millions of views, were once shunned at the office and confined to no-holds-barred forums like Twitter Inc <TWTR.N>. But they are now increasingly common on LinkedIn, known more for its polite discourse where users networked their way to their next job.

As U.S. companies grapple with addressing racism and inequality stoked by nationwide protests, workers sheltering in place during the coronavirus pandemic have staked out LinkedIn as the next battleground for unvarnished discussion in the virtual office.

"We aim for the conversations on LinkedIn to reflect real-life conversations in the workplace, and that includes topics that deeply affect our members' lives," LinkedIn's Director of Product Liz Li said in a statement. "From work from home driven by COVID-19 to Black Lives Matter and racial injustice, we're seeing more conversations on the platform between colleagues, connections and by companies."

Companies blanketed LinkedIn and other social media platforms with declarations of solidarity with the Black community following the death of George Floyd, an unarmed Black man killed by Minneapolis police. That helped stretch the boundaries for what is now permissible in the office, even virtual ones hosted on platforms such as LinkedIn, said Brittany Bronson, a diversity and inclusion consultant for Rebrand Career Consulting.

"We have all brought more of our personal lives to work since COVID-19 began – we're seeing our colleagues' kids, dogs, partners, parents," Lisa Ross, U.S. chief operating officer for consultancy Edelman, told Reuters by email. "It’s harder and harder for people to hide their views, and I think the open conversation you’re seeing on LinkedIn is part of that."

The day before the Juneteenth holiday, Ross posted: "With all due respect- I don't need anyone to give me a holiday...I need pay equity, equal opportunity, and access."

The shift in tone and content has also created a challenge for LinkedIn to balance the need to foster honest and productive expression while maintaining professional decorum, say experts.

That played out in LinkedIn's own backyard in June when it was forced to reverse a policy that once allowed its employees to post anonymously during company meetings to create a "safe space" for opinions after some employees posted "offensive" comments during a company-wide town hall meeting to address diversity.

"We require members on our platform to have real identities and we will not allow anonymous questions in all hands meetings in the future," LinkedIn CEO Ryan Roslansky wrote in a blog post https://bit.ly/2ZjjvIt explaining the new policy. "We are not and will not be a company or platform where racism or hateful speech is allowed."

The platform's moderators stepped in again in June when one LinkedIn commenter said a picture of a group of Black Harvard Law students looked like "gang members." Mo Light, who posted the photo of himself and his classmates, which attracted more than 1.3 million views and 12,000 reactions on LinkedIn, demanded the name caller be held "accountable."

In the comments section of the post, LinkedIn told Light it was investigating the matter. LinkedIn declined to comment on the status of users' accounts. The commenter's profile is no longer active.

In addition to employing human community moderators, who field complaints from users, LinkedIn also uses artificial intelligence and automated systems to detect and remove inappropriate content to ensure that the platform remains a "real, respectful and professional community," Li said.

For ad exec Davis, who waited 10 years before airing his grievances against his former bosses at McCann Worldgroup for recommending anger management classes when he spoke up at the time, LinkedIn helped bring closure to a painful episode in his career.

Davis' former boss Jonathan Shipman, who no longer works for McCann, apologized in the comments of the post. "I have always considered myself a mentor but now is the time for me to be the mentee," he wrote.

Davis and Shipman told Reuters they reconnected recently and are now working on a project to boost the exposure of Black professionals to the advertising industry.

(This story corrects title of Davis in second paragraph)

Gsuite is a collection of apps made by Google. They help people and businesses by providing a range of software that is commonly used in work environments. These include an email client, word processor, spreadsheet creator, calendar, meeting and video functionality, a shared cloud drive, and a presentation creator, amongst others. 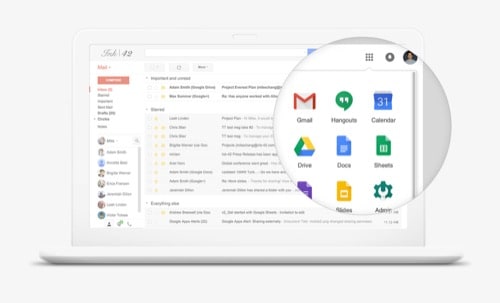 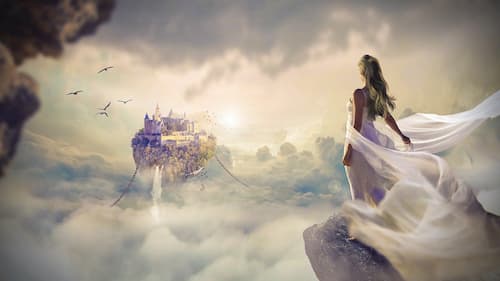