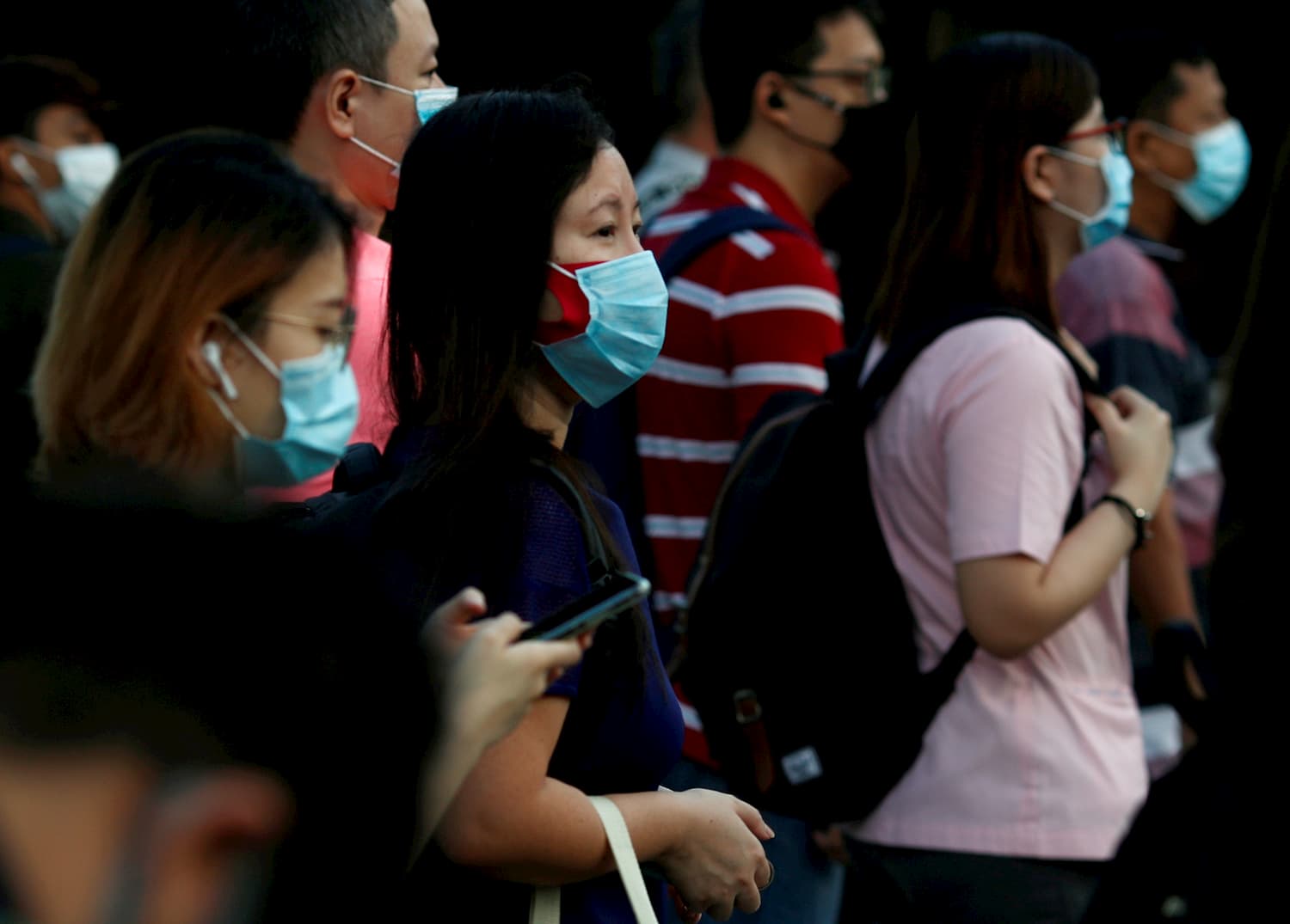 SINGAPORE (Reuters) - Singapore-based electronics maker PCI has won a bid to supply 300,000 dongles for a government project that could eventually see everyone in the city-state given the wearable device to help identify people who have interacted with COVID-19 carriers.

The S$6 million ($4.3 million) tender, equivalent to S$20 a unit for the bluetooth-enabled TraceTogether Tokens, was awarded by Singapore's Government Technology Agency (GovTech) to the firm on May 14, according to a government notice.

The pilot project comes after an earlier smartphone-based contact tracing app had limited take-up as it did not work efficiently on some devices.

"GovTech has contracted PCI to manufacture an initial batch of TraceTogether Tokens," the agency said in an email to Reuters, adding it will tender for the design, manufacturing and delivery of further batches.

PCI Private Ltd, which started as a Silicon Valley circuit board manufacturer in 1972 and was bought by American private equity firm Platinum Equity for S$265 million last year, declined to comment on the tender.

The contract puts PCI in line for business that could be worth over S$110 million if tokens are rolled out to all 5.7 million residents as planned.

Singapore, which has reported more than 39,000 COVID-19 cases with 25 deaths, is one of many countries trying to use technology to allow them to safely reopen their economies, although such methods have fuelled privacy concerns.

Officials have previously said they will start distributing the tokens this month and will prioritise those who do not have smartphones.

Like the app, the device will use Bluetooth signals to record nearby devices but cannot capture location data and does not have internet or cellular connectivity, according to the government, which has pledged to protect user privacy.

(Reporting by Aradhana Aravindan in Singapore; Editing by Muralikumar Anantharaman) 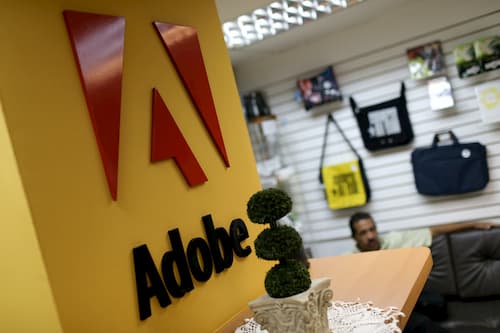 "This is white supremacy. This is institutionalized racism," Aaisha Joseph, an executive assistant in New York City, posted on Microsoft Corp's <MSFT.O> LinkedIn in early June, calling out the Black leadership vacuum at tech giants. 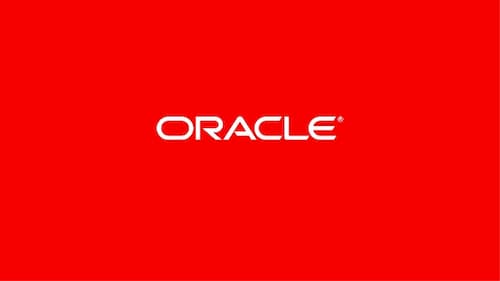 Google is adding features on its Maps service to alert users about COVID-19-related travel restrictions to help them plan their trips better, the Alphabet Inc <GOOGL.O> unit said on Monday. 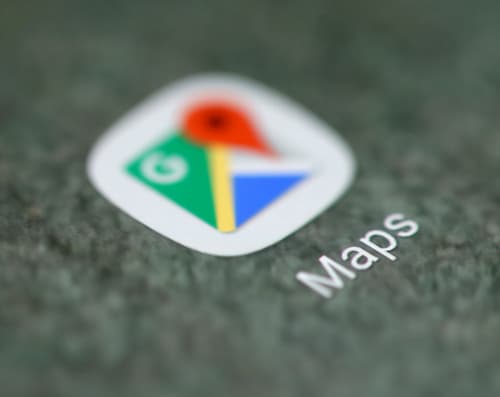