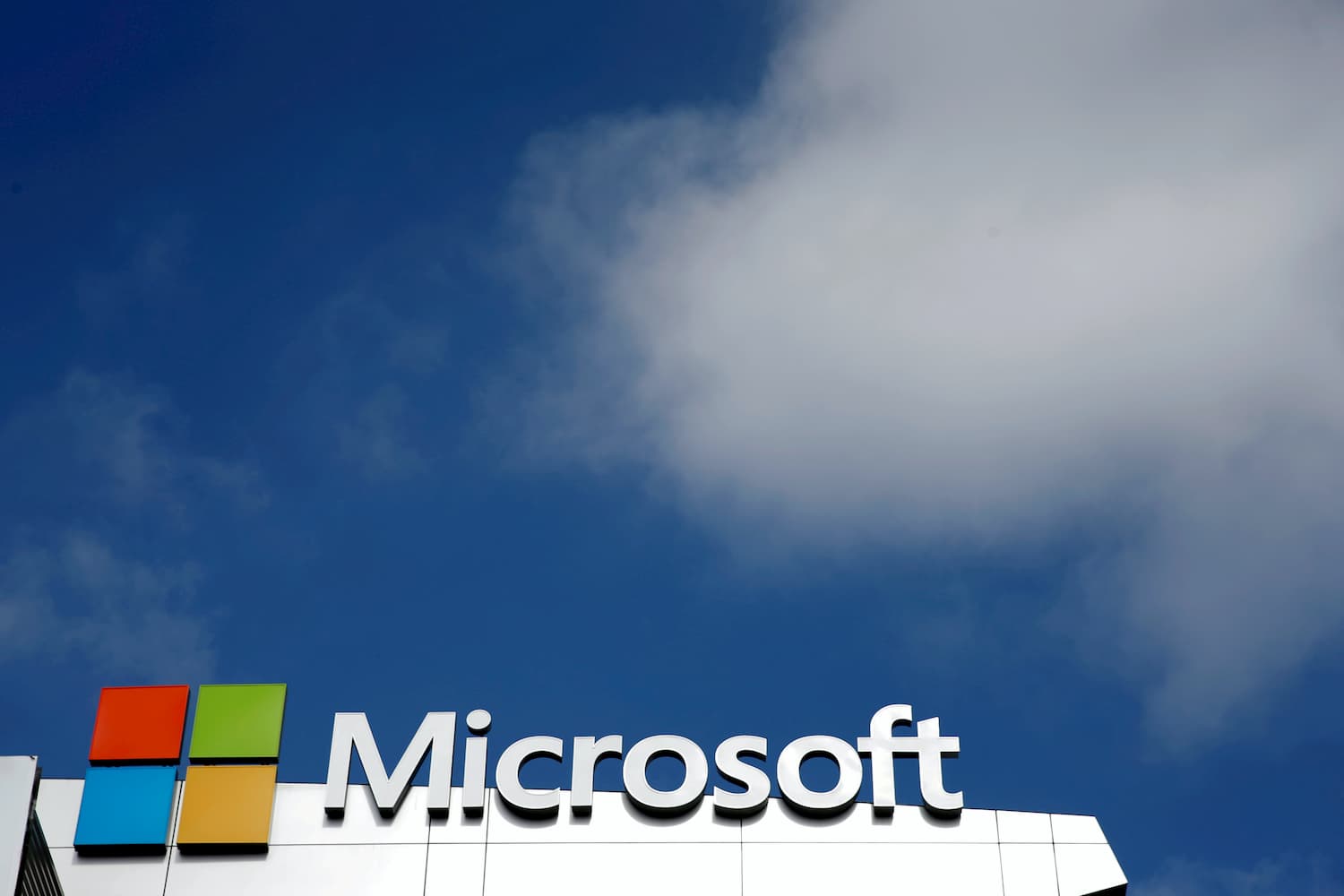 MILAN (Reuters) - Microsoft Corp. said on Friday it would create its first datacentre region in Italy under a $1.5 billion investment plan as the U.S. company expands its cloud computing services to more locations across the world.

Analysts expect the Italian cloud market to grow at a double digit pace in the next few years as companies, which have embraced smartworking during the coronavirus crisis, will increasingly rely on digital processes for their business.

The new datacentre region will be based in the Milan area, joining Microsoft's other 60 regions announced globally.

In February, Microsoft announced plans to open a new datacentre region in Spain and earlier this week the company said it would invest $1 billion in Poland as part of plans to open a data centre to provide cloud services to businesses and institutions.

Also in Italy, Microsoft, under a five-year plan, will provide access to local cloud services and launch digital skilling and smart-working and artificial intelligence programs for small and medium enterprises.

The company will also expand its technology partnership with state-controlled postal operator Poste Italiane, helping the company to accelerate its digital transformation.

Huawei to receive planning permission to build 400-million-pound facility in UK: The Times 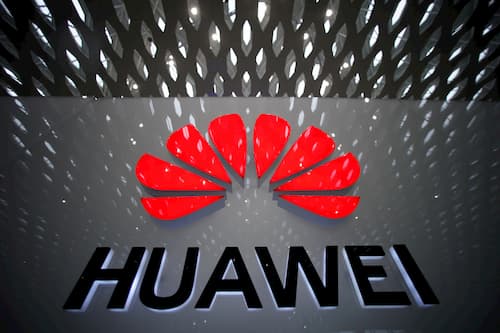 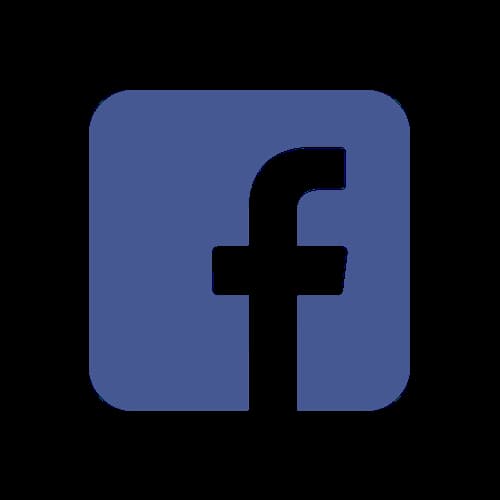