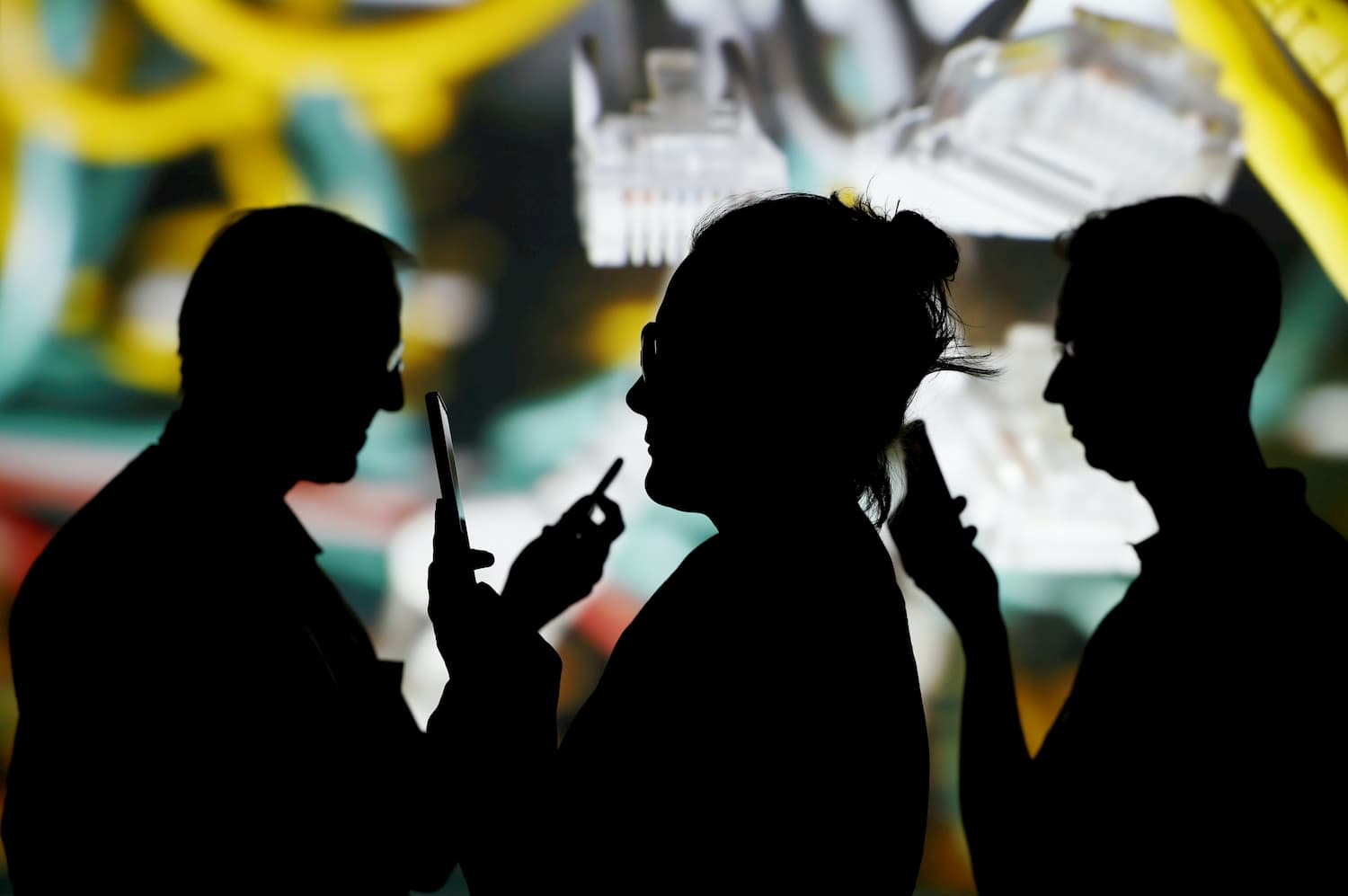 TBILISI (Thomson Reuters Foundation) - Would you like to get paid for scrolling on your phone while sitting on the sofa?

That's the promise held by apps hoping to make a dent in the global data market by paying people for their personal information as household incomes continue to tumble due to the coronavirus pandemic.

A handful of start-ups are providing users with different options to make money by offering data to firms for marketing campaigns or research.

"We give you a platform from which you can expose that data," said Neil Sweeney, the head of Killi, a U.S. and Canada-based data start-up.

"Then if somebody (a company) wants to purchase it, they ask you for your consent, and if you say yes, they pay you a dividend based on their usage."

The company hopes to entice users whose income has plummeted as a result of the novel coronavirus outbreak, with the U.N. labour agency warning last month that about half of the global workforce was in danger of losing their income.

"In the U.S. where you have 15% unemployment ... never before have consumers been in need more need for additional money," Sweeney said.

Killi and its competitors say they offer users more control and transparency over their data at a time where tech giants have come under increased scrutiny over their handling and use of personal information.

Yet the apps' emergence has also raised concerns from data rights groups worried that putting a price on data risks turning privacy into something only the wealthy can afford.

"These apps are designed to operate within a business model that turns people's personal information and private behaviour into a commodity," said Carolyn Tackett of digital rights group Access Now.

"Low-income communities, who already tend to be marginalised, exploited, and subjected to heightened levels of surveillance, are also the most likely to feel pressured to give up their privacy under the kind of system these apps put forward."

Data people part with could end up being used against them, for example by informing algorithms that calculate health insurance premiums and shortlist the best candidates for a job, privacy advocates warn.

And those with less income might be more inclined to sell data in exchange for a short-term monetary reward, according to Valentina Pavel, a legal researcher at the Ada Lovelace Institute, a UK-based think tank.

"There is definitely a risk that we become a society in which privacy is a luxury, not a right that everyone has," she said.

Yet, giving people agency over their data could also foster a better understanding of privacy and its value, said Sweeney.

"Personal data is being sold every day whether we like it or not, and without any optionality or buy-in from the consumers themselves," he said.

Killi currently does not allow client companies to sell on the data they acquire, he added.

The Killi app gives users two options to monetise their data. They can reply to market surveys and watch video ads through the app - the more they engage, the more money they earn - something the firm calls "active revenue".

Once they set up a profile, users can also decide to share their information - from date of birth to political affiliation - with Killi's clients, mainly ad agencies, and research firms.

Users can see who buys that data and get a 50% cut of the profits, said Sweeney. Others have proposed similar schemes. San Francisco-based Wibson allows users to pool their data from other apps like Facebook or LinkedIn and receive offers from research companies and other buyers.

Transactions are rewarded with Wibson Tokens, a cryptocurrency that can be converted into rewards, such as discount vouchers, or cash.

UBDI, a U.S.- based startup whose name stands for Universal Basic Data Income, also lets users aggregate their own data from other apps, like Fitbit or Instagram, into a single encrypted pool on their phone.

Based on that information, users are divided in different profile groups and matched with related surveys and ads.

Responding to surveys or watching ads is rewarded with cash, said UBDI founder Dana Budzyn, adding that data leaves the phone only in anonymised and aggregated form.

How much money one can make depends on the app, the level of engagement and the amount of data shared.

Killi users can currently hope to make up to $10 a month. "Now that might seem kind of insignificant, but again, today the consumer is getting zero," said Sweeney.

Budzyn said the most active UBDI users managed to pocket about $40 monthly, adding she expected rewards to increase as the number of users and buyers grows.

"I think we can get people $1,000 a year for contributing data," she said, adding that it would however take a few years before that was possible.

The idea of paying people for their data has been aired by others, including economists who argue that giving data away is a form of labour and people should join forces in "data unions" to demand remuneration for it.

Most data reward apps have been slow to take off, however. UBDI is currently revamping its platform to provide its roughly 36,000 members with a better service, said Budzyn.

Launched in 2017, Wibson has about 3,000 users and its app is still only available in its test version, said its CEO Rodrigo Irarrazaval.

Datacoup, a similar app founded in 2012, no longer processes sign-ups on its website and its social media accounts have been inactive for more than a year.

Alan Woodward, a cyber security expert at Britain's University of Surrey, said that as new firms with little brand recognition, start-ups face an uphill battle to convince people to trust them with their data.

"The only thing to attract them in is if they are going to think it is worth a substantial amount of money, and I think to honestly convince people of that is going to be difficult," he said.

About half of respondents to a 2019 survey by rights group Amnesty International said they had grown more cautious about sharing personal information online in the wake of recent data handling scandals.

"The introduction of this layer of 'data brokers' does not prevent platforms already collecting and monetizing personal data from continuing to do so," said Tackett of Access Now.

"It provides additional opportunities for failures in anonymization, data breaches, and other privacy risks."

In some jurisdictions like Europe, where personal data is not seen as a type of property that can be sold, the apps could also face some legal hurdles, said Woodward.

Yet, Sweeney of Killi said he was confident more people would eventually join the app - which currently has about one million users - as it gives them a share of the profits of a global market that currently excludes them.

"Consumers care about privacy, but they care more about money," he said. 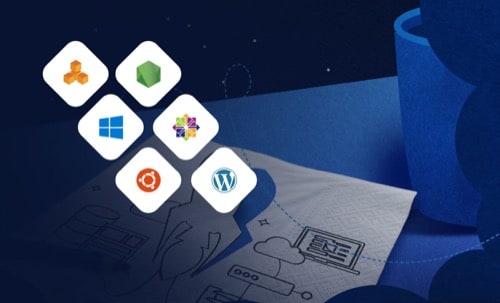 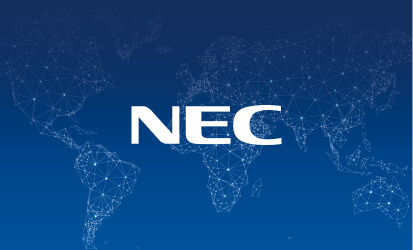