Cloud gaming has really come into its own in the last few years. As technology has improved, the capabilities of the cloud has meant that games can be streamed over the internet with increasingly better performance. This improvement on the technical side of cloud gaming has helped to quieten many of the criticisms it faced, meaning the market could begin expanding at a rapid rate.

Geforce Now was created by Nvidia as a streaming service for video games based in the cloud. By using Geforce Now, a gamer can have gameplay delivered in real time, straight to their device such as a laptop, desktop, Mac, Shield TV, or Android device.

After a long time in Beta, Geforce Now was formally launched in 2020, where it became available to players in North America and Europe. Geforce Now had been in the pipeline for a long time, with people knowing about it before Google Stadia and Microsoft xCloud were announced. However, delays led the release of the service to be after both Stadia and xCloud entered the market. Despite competitors getting a jump on the market last year, Geforce Now offers a service that is unique and not replicated by any of the other big providers -it offers a free gaming level. This should be enough to entice players over to try out the platform in some capacity.

Cost to play on Geforce Now

For people who want to play on Geforce Now, they have two options to play their games. With a ‘free’ tier and a ‘founders’ tier, a gamer has a choice between playing for free with slight limitations on usage, or paying to play and unlocking more of the service’s capabilities.

Playing on the Free tier

As you would expect from the name, the Free tier is just that, it is free to play your games on. This means that you have access to the PC game library you already own for up to an hour each session. At the end of this hour you will have to log back in to continue playing. Another limitation to this access is that during busy periods servers can get very full of players. At these times, you will have to queue to play your games.

Playing on the Founders tier

If you are able to pay a small fee every month then you can skip the queues at busy periods and have priority access to the servers. Alongside this, the length of gaming sessions gets extended to six hours. At the time of writing, a 6 month membership was £24.95, which is about £4.16 a month.

Comparing the pricing of not only the Free tier, but the Founders tier to competitors, highlights that Geforce Now is significantly cheaper.

What games are available on Geforce Now?

Geforce Now works slightly differently to other cloud gaming platforms. This means that you still own your games for instance in your Steam, Epic, or Uplay library. Geforce Now will sync with your libraries and let you play them from anywhere.

Performance of games on the platform

Now this is always a very important question for gamers. This is particularly the case when discussing cloud gaming platforms, as in the past performance was the main question mark over the sector.

To play, you must have as good an internet connection as possible, the minimum requirement is 15mbps to play at 720p and 25mbps for 1080p. What most people experience on Geforce Now is a perfectly adequate gaming experience, particularly if you play on a wired internet connection. For the elite, high level gamers, there is still a level of improvement that Geforce Now could work on, but for most people their gaming experience will not be diminished.

For people looking to access cloud gaming and make the most of their games by being able to play them anywhere, Geforce Now is a great option to look into. Because of the low cost of entry to play, it means you can try the service for yourself without losing out on any money.

Vodafone Group Plc, the world's second-biggest mobile operator, has warned that Britain's desire to lead the world in 5G technology will face a big blow if it decides to remove China's Huawei Technologies Co Ltd

200 billion yuan ($28 billion) will be invested by Alibaba Group Holding Ltd. into the development of their cloud infrastructure. This will take place over a three year period in an attempt to push its services further into more countries and markets 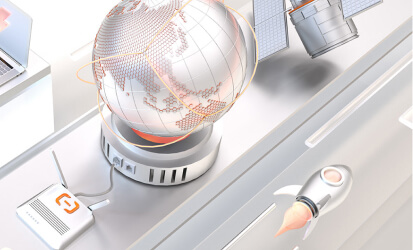 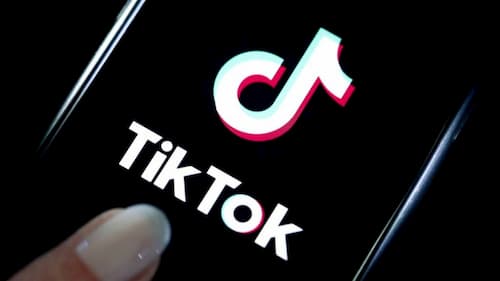