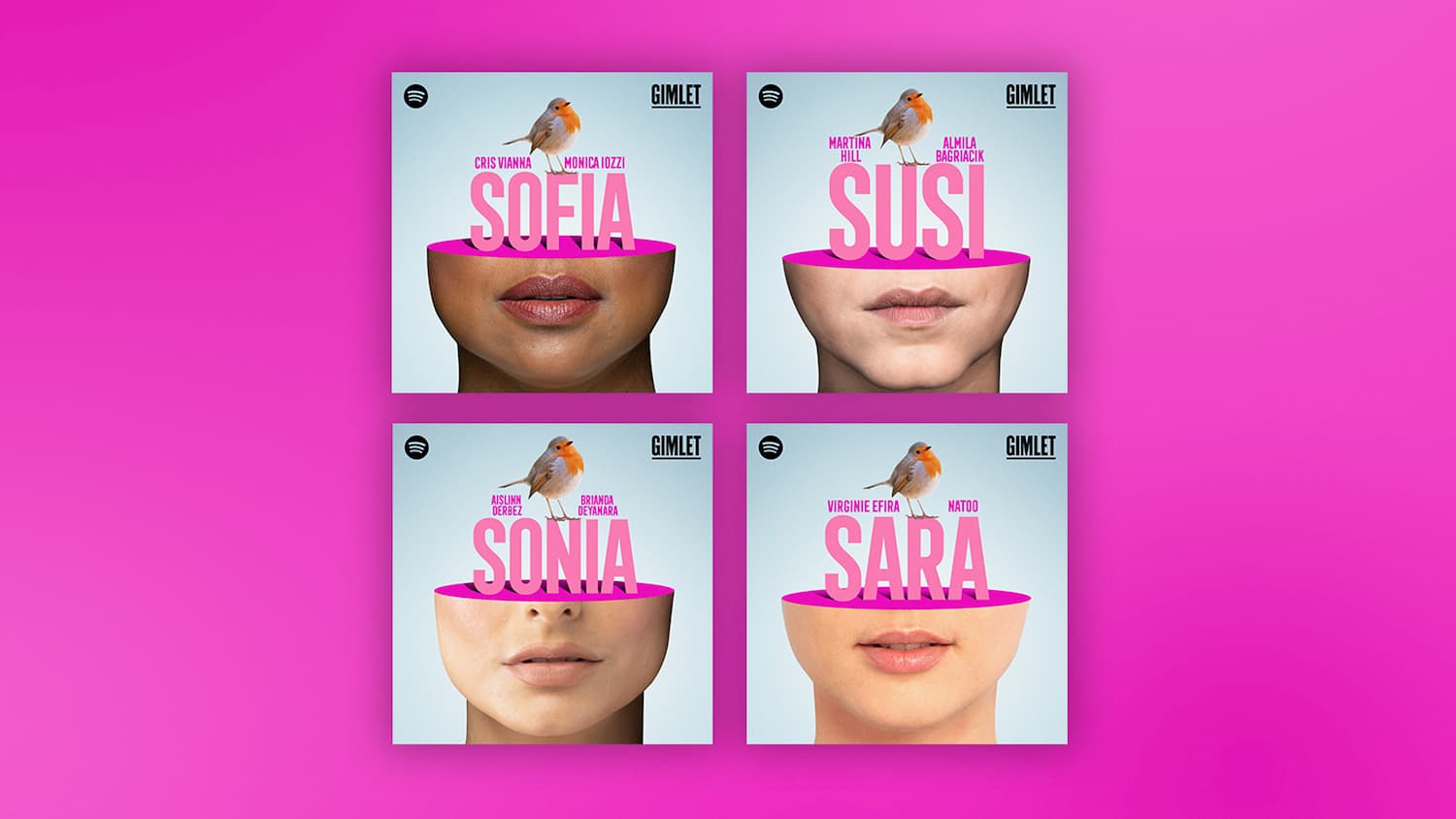 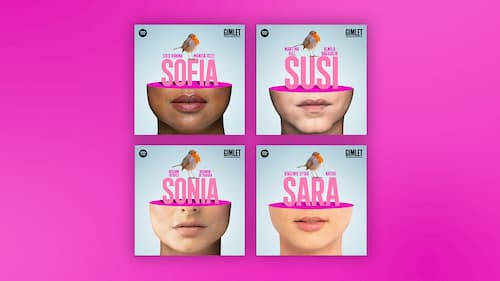 (Reuters) - Spotify Technology on Tuesday plans to announce local language adaptations of a popular scripted podcast as part of the Swedish music streaming company's strategy to appeal to a wider global audience.

The first show, available globally on July 7, will be

The new format is far more ambitions than translating shows into local languages, Spotify said. Its producers have altered scripts, changed the names of characters for local taste, context and feel, and features known stars in those countries.

"In many cases when you have a translation done, it doesn't allow you to bring in the appropriate local tones and nuances," Courtney Holt, global head of Spotify Studios, told Reuters.

"When you think about things like slang, you think about colloquial language. It's very hard to get that across unless you start to think culturally, locally, as opposed to just thinking in global language," he said.

In "Sandra," protagonist Helen works in a company that sells an artificial intelligence-backed voice assistant, Sandra.

As one of Sandra's operators, Helen spends her days peeking into the world of Sandra users, responding to their questions and demands. One problem: the users don't know she's real.

"What I liked about Sandra is it's AI gone wrong, and as weird as it sounds, the story is as relevant today as it was two years ago," Holt said.

Spotify selected Sandra for its universal appeal, and Holt said it would look for similar candidates.

In France, Sandra becomes Sara and will feature the voice of Belgian-French actress Virginie Efira. In Mexico, it will be "Sonia" with voice-over by Mexican actress Aislinn Derbez.

The original seven-episode podcast had just one season. Holt said Spotify would weigh more seasons based on demand from  international markets.

(Reporting by Supantha Mukherjee in Bengaluru and Kenneth Li in New York; Editing by Dan Grebler) 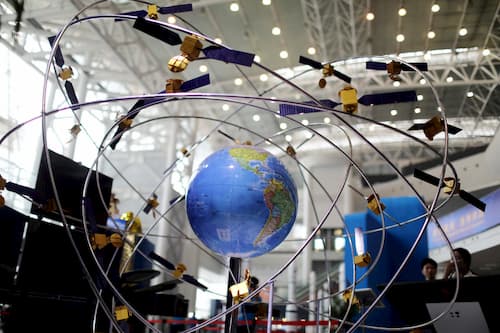 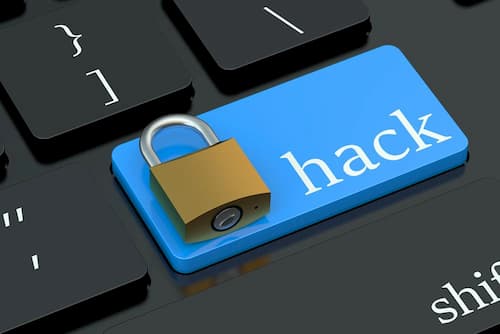