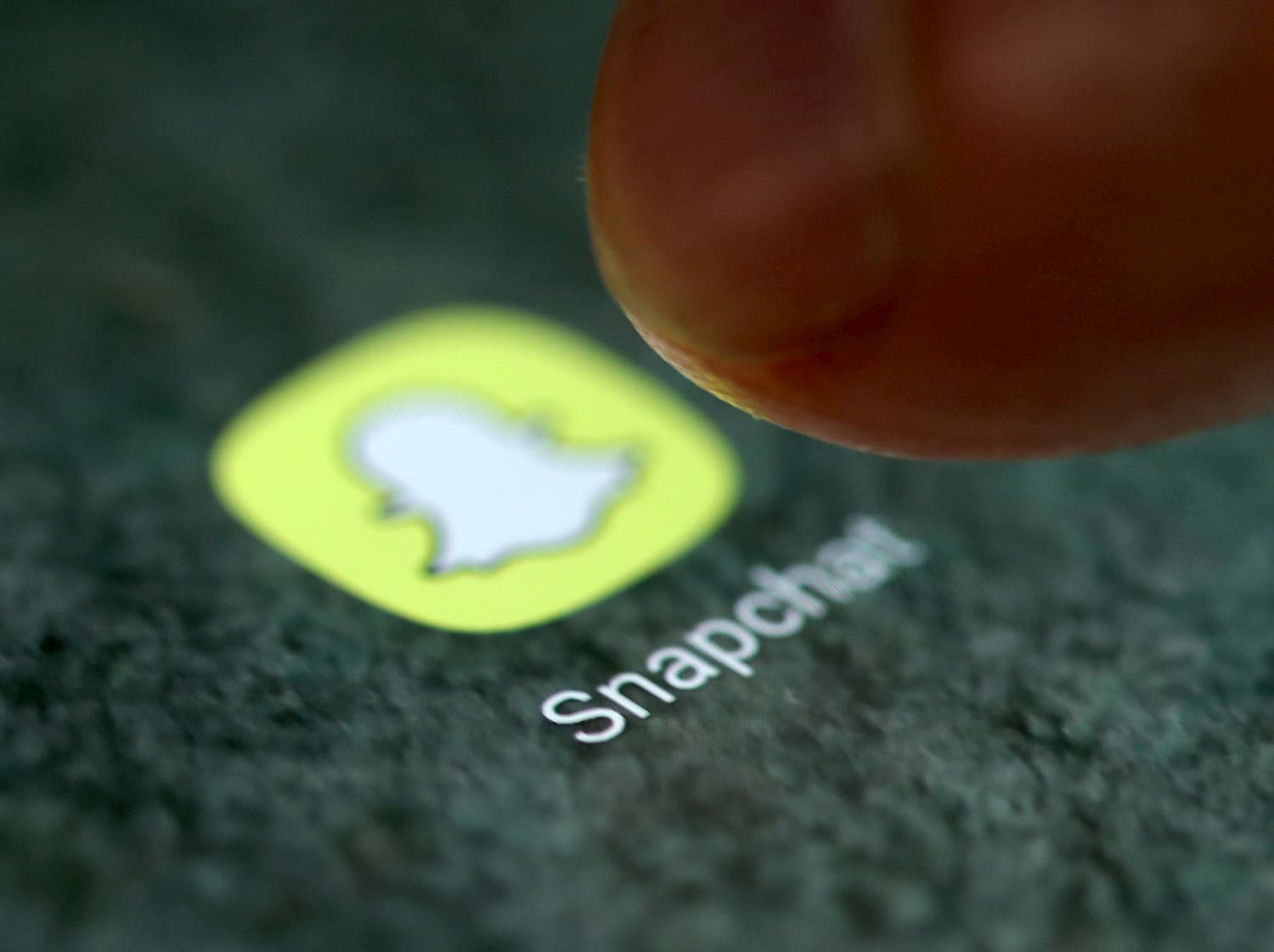 (Reuters) - Snapchat took down a "Juneteenth"-themed filter and apologized to users for the lens, which drew criticism for being insensitive, the photo messaging app's parent Snap Inc said on Friday.

The filter used Pan-African flag as a backdrop and prompted users to smile, which caused chains to appear behind them and then break, CNBC reported earlier in the day. Reuters could not verify the filter as it was no longer available.

"A diverse group of Snap team members were involved in developing the concept, but a version of the Lens that went live for Snapchatters this morning had not been approved," a Snap spokesperson said in a statement, adding the company was investigating the "mistake".

June 19 commemorates the U.S. abolition of slavery by President Abraham Lincoln's Emancipation Proclamation, which was belatedly announced in the state of Texas on June 19, 1865, after the end of the Civil War.

Several companies, including Twitter Inc and Nike Inc, have declared June 19 a paid holiday for employees or reduced operating hours to commemorate Juneteenth.

(Reporting by Akanksha Rana in Bengaluru; Editing by Shinjini Ganguli)

Are Game Boosters Safe? Everybody needs to relax and unwind from time to time. 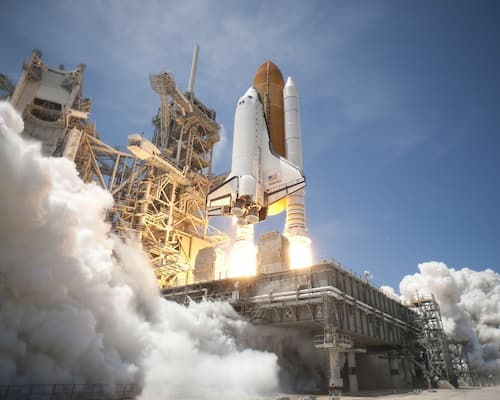 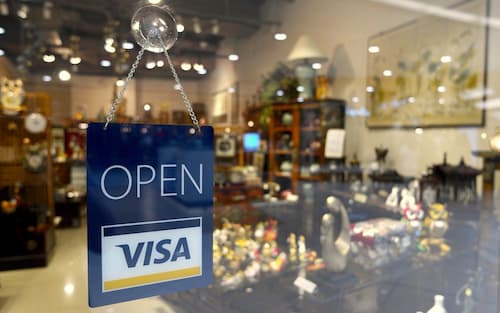 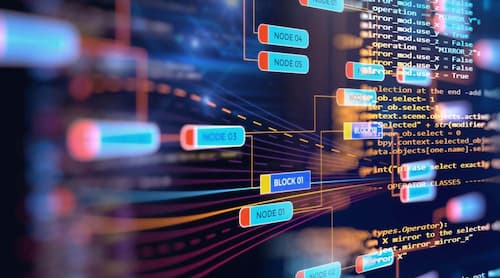