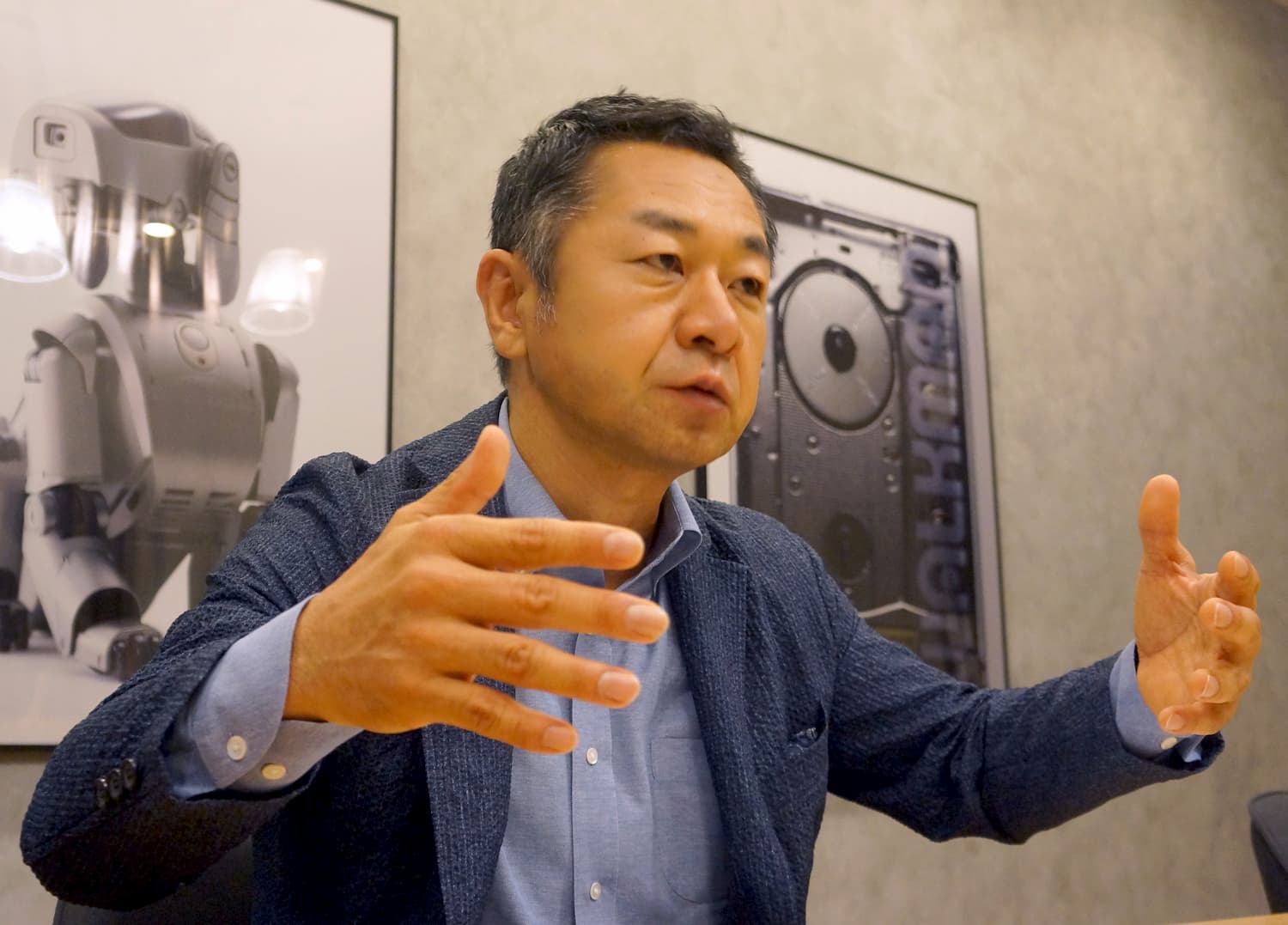 Transforming the light-converting chips into a platform for software - essentially akin to the PlayStation Plus video games service - amounts to a sea change for the $10 billion business, which built its dominance through hardware breakthroughs.

The effort chimes with Sony's pursuit of recurring revenue after years of loss in the volatile consumer electronics sector. Success, analysts said, could serve as a rejoinder to activist investor Daniel Loeb's calls for the business to be spun off.

"We have a solid position in the market for image sensors, which serve as a gateway for imaging data," said Sony's Hideki Somemiya, who heads a new team developing sensor applications.

Analysis of such data with artificial intelligence (AI) "would form a market larger than the growth potential of the sensor market itself in terms of value," Somemiya said in an interview, pointing to the recurring nature of software-dependent data processing versus a hardware-only business.

Sony has developed what it calls the world's first image sensor with integrated AI processor. The sensor can be installed in security cameras where it can single out factory workers not wearing helmets, for instance, or be mounted in vehicles to monitor driver drowsiness. Importantly, the software can be modified or replaced wirelessly without disturbing the camera.

The Japanese conglomerate hopes customers will subscribe to its sensor software service through monthly fees or licensing, much like how gamers buy a PlayStation console and then pay for software or subscribe to online services.

Sony has not disclosed a start date for the service, but at a news conference last month, Somemiya said there was demand from "retailers, factories - mainly business-to-business".

Still, said Somemiya, a software-centred approach will require a change of mindset at a division accustomed to abiding by specifications of smartphone makers - just five of whom account for the bulk of its revenue.

The new direction comes as U.S. hedge fund Third Point LLC, a minority investor headed by Loeb, continues to push Sony to spin off the image sensor division, saying its value could be higher if it was not masked by the complexity of the company.

Sony Chief Executive Kenichiro Yoshida counters that keeping the division in house gives it easier access to group resources and has said diversity is the company's strength.

Sony's portfolio may be growing in complexity, but it still reported two consecutive years of record profit through March 2019, Ayada said.

Having technology with diversified applications can also be advantageous in times of uncertainty, said Atsushi Osanai, professor at Waseda University Business School.

"The next big thing for sensors may be in self-driving technology, but it's important to explore other applications," Osanai said.

Still, others said it is hard to factor in the potential of the sensor software subscription service as it could take years for such a business to become a driver of Sony's overall growth.

"The number of sensors used at factories and retailers will probably be small compared to those for the over one-billion-unit smartphone market," said analyst Hideki Yasuda at Ace Securities.

Facebook Inc <FB.O> messaging service WhatsApp said on Thursday that Brazil's central bank had said it intended to find a way to restore the payments service in the country by working with Visa Inc <V.N> and Mastercard Inc <MA.N>.

Learn SEO with Neil Patel, How Much Content Do You Really Need?

SEO is a broad subject, with many different strategies and tactics. The majority of actions fall within three main categories: technical, content, and link building. There are some exceptions to these three pillars however. 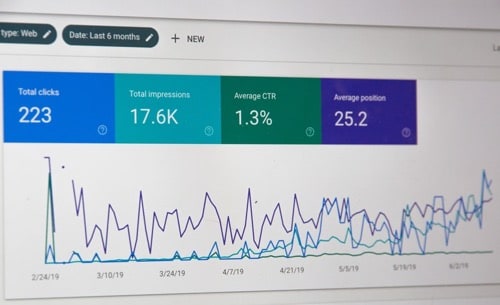 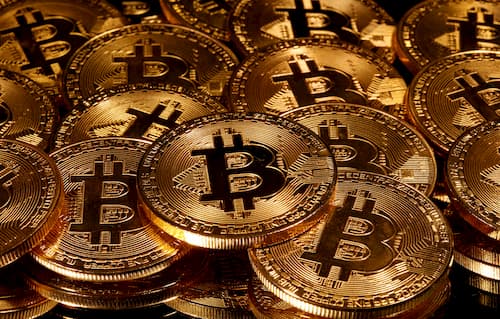