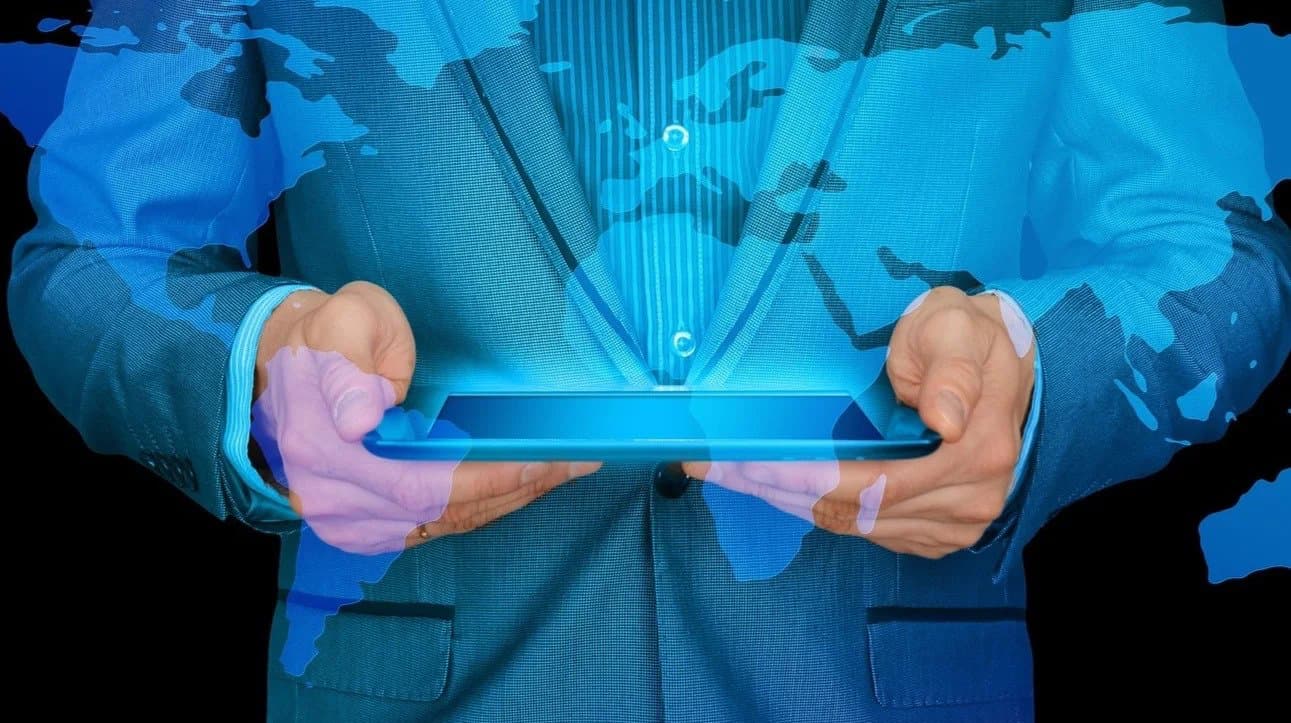 Partnering with some of the world’s largest telecommunication companies, Facebook just commissioned a 37,000 km submarine Internet cable that will connect Africa with Europe and the Middle East. Dubbed 2Africa, the cable is almost equal in length to Earth’s circumference and is expected to more than double the current data transfer of all the subsea cables that connect Africa to the rest of the world.

With a capacity of 180 Tbps, 2Africa will be built by Alcatel Submarine Networks and is scheduled to go live by early 2024 the latest. Once complete, the cable will have 5 landing sites in Europe, and no less than 18 in Africa and the Middle East. The ultimate goal is to enhance the global Internet ecosystem by giving broadband Internet access to hundreds of millions of Africans.

What Does 2Africa Mean for Africa?

Despite housing over 1.3 billion people, just under 40% of the entire African population currently has Internet access. By comparison, 62.2% of the remaining world population have Internet access, a discrepancy which this project seeks to improve.

As was made obvious in the early 2010s, when a ship’s anchor damaged one of East Africa’s major sub-sea Internet cables, the continent’s current connection to the digital world relies on an expensive, insufficient, and accident-prone infrastructure.

Although Facebook Inc. is the headline name, the California tech company joined forces with a series of major telecom organizations, including Orange, Vodafone, China Mobile Ltd, and more. No official numbers have been released to the press, but two anonymous sources confirmed for Bloomberg that the entire project will cost nearly $1 billion.

ASN was awarded the project in the spring of 2019. Still, it took another year to finalize the list of partners and establish a consortium that would support the costs behind 2Africa. The press release guarantees that local service providers will have access to “carrier-neutral data centers and open-access cable landing stations on a fair and equitable basis.”

The technology inside the cable will use Spatial Division Multiplexing (SDM1) and Wavelength Selective Switching (WSS)-ROADM, which effectively double the fiber pairs (16, up from the previous 8) and intelligently route the traffic. Aside from providing increased capacity, these novel systems ensure greater flexibility in terms of overall data transfer.

Africa Is Getting Not One, but Two Cables

Even though more Africans will have access to better quality Internet, odds are high that we have just witnessed the birth of a natural regional monopoly. Behind the narrative of improved accessibility and connectivity lie the deals that have likely already assigned millions of Africans to a certain ISP or carrier.

Despite having “carrier-neutral data centers,” it’s no secret that the current parties leading the investment will gain the most out of it. These companies committed a lot of resources to the cable and they’re going to want a good return on their investment.

Telecom carriers will have the infrastructure to offer 4G and 5G mobile connections, as well as affordable broadband services. In the absence of support from local subsidies, competing with the companies already in on the deal will become next-to-impossible. This is one of the major reasons why Google decided it’s going to have a private, rather than consortium cable.

This is how oligopolies are born and the Internet/telecom ecosystem in Africa is likely to bear striking resemblances to that of the United States, where Verizon, AT&T, Sprint, and T-Mobile have had their way. Unfortunately, the situation is unlikely to change any time soon given the high cost-of-entry for building subsea cables.

To avoid having to make a deal with such oligopolies (or anyone else’s cable, for that matter), Google commissioned its own African subsea cable. Later in 2020, the company’s private submarine connection between Europe and Africa is set to go live. Dubbed Equiano, Google’s cable will have 8 branching points that can be used to further extend connectivity across the continent.

To date, we know that Equiano starts from Lisbon, Portugal, and lands in Lagos, Nigeria, as well as in Cape Town, South Africa. Google commissioned Alcatel Submarine Networks to carry out the building, just as Facebook did, but it did not split ownership with a consortium of companies.

Aside from being an early bird, Google did not seek external funding, which means that the building process could be sped up considerably. But unlike 2Africa, Equiano will not run around the entire continent.

The goal for the Alphabet conglomerate may be slightly different, since they’re also building a massive global network for their cloud, but the end result is the same. Technology companies have recognized the immense growth potential of the African market and they’re building the infrastructure to get there.

Should Google decide to also bring its Fiber services to Africa (which I hope it will), it’s likely that Facebook’s consortium will face some healthy competition. With a bit of luck, Google Fiber or local ISPs (Internet Service Providers) who want to purchase access to Equiano might be able to stand a chance to the Facebook-telecom oligopoly and prevent them from dictating the terms.

This is not Facebook’s first attempt to improve connectivity in the continent and benefit from the young population’s desire for digital communication. In 2016, the SpaceX rocket meant to carry Facebook’s first satellite into orbit exploded on the launch pad.

The AMOS-6 satellite would have given the Silicon Valley tech giant the early entry it needed to increase the availability and affordability of smartphone technology, not to mention its user base. Fortunately, deep sea cables are a less risky and higher-yield investment than Internet satellites.

A Cable of Life?

While technology has been an important building block for Africa’s recent stability, dubbing 2Africa a “cable of life” (according to the project’s official website) is taking it a bit too far. Aside from widespread corruption, the continent is still facing major problems in terms of living conditions, access to clean water and healthcare, as well as unemployment.

Sure, a major Internet cable that doubles the current data transfer will bring new business opportunities, which will likely lead to the creation of many jobs and an increase in living standards. Yet assuming that 2Africa brings life with it is a whole new level of colonialism – one that depicts human life as dependent upon capitalist wealth-production.

Because of the degree of influence that business conglomerates can exercise over underdeveloped or developing states (not to mention the individuals they employ), private entities can essentially dictate the pace of life in a region. In a way, Facebook will bring life to Africa. The question that remains to be answered is what kind of life this will be.

ECB sees no "business case" for digital currency yet: Mersch

The European Central Bank currently sees no "business case" for launching its own digital currency but is looking at how one would work should that change, ECB board member Yves Mersch said on Monday. 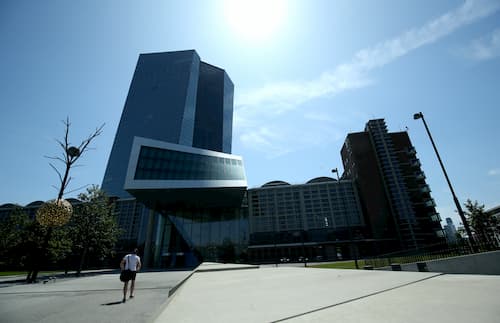 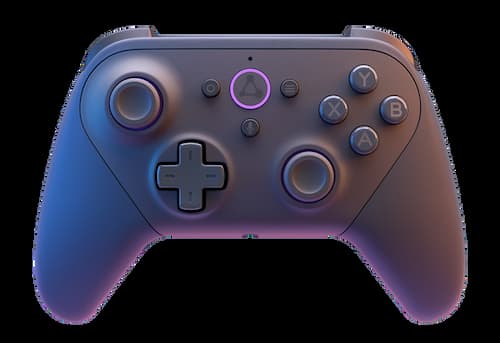