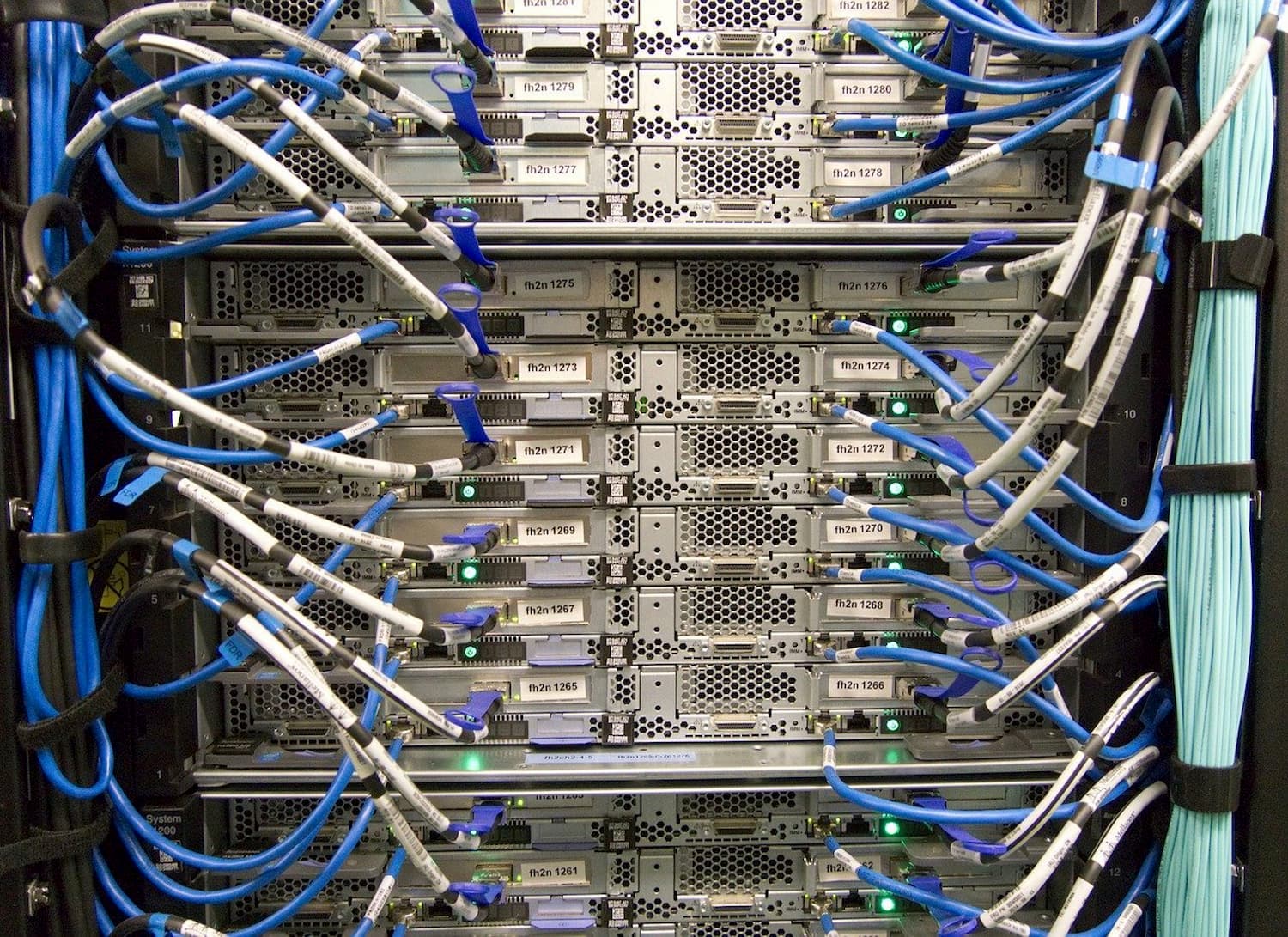 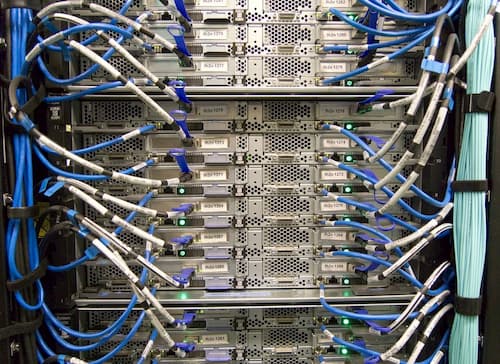 Open source web servers are on the increase. In fact, open source software is helping to power the majority of applications and websites these days. This article will look at 5 of the best open source web servers available at the moment. For people who have known about the open source ecosystem for a while, they will remember that once there were no options apart from Apache to choose from. Since then new competitors have emerged into this field, meaning you have a lot more choice depending on your needs.

For those who are new to this topic, below we’ll explain some terms to help get you up to speed before discussing some of the companies on this list.

What are open source web servers?

We’ll break this down into two sections, explaining what web servers are, then what open source means, then finally what it means when they are both together.

For a website to be live on the internet, it has to be hosted on a web server. This is traditionally done by a third party hosting company that you pay to manage your site and its use of the server resources.

A web server is a general term for both a software and hardware that work together. Web servers are one of the cornerstones of the internet. A web server provides the files that are needed to load a website properly. In its simplest form, when you search for a website, your browser sends an HTTP file request to a web server that has the information about a particular website. The server then sends the data back to a browser for it to be loaded.

Open source can sometimes be used in an overcomplicated way that is confusing for some. Essentially, open source software refers to software and technology that’s original code can be seen, adapted, and shared by the public.

Open source software is created in a way that is collaborative and decentralised. It puts a big emphasis on community engagement and review. However, in recent times, open source has come to mean more than just software. The term refers to an approach and values that uses the community and decentralised practices to work towards a goal.

Apache has been around almost since the start of public internet. It’s extremely popular, with 52% of websites run on an Apache web surver. Because of Apache’s longevity, there is a lot of solid material, documentation, and support that are a big plus of using this pathway.

NGINX took Igor Sysoev 2 years to create the first public iteration of NGINX, which was released in 2004. NGINX is another big name in the open source web server scene, with a market share of 30% of all websites using its ecosystem.

NGINX is an extremely strong system, with plenty of features to give it some edge within the market. It allows for complicated systems and for people to architect web applications how they like.

Caddy is seen by some as a new kid on the block, with a lot of hype around it. Its angle is to provide a similar NGINX style web server, but within a simple framework that removes a lot of the fuss of configuring applications.  It's best for people who are satisfied running mainly default settings.

Lighthttpd was designed to cover some of the weaknesses that people saw in contemporary web servers, this is usage. Lighthttpd has been developed to thrive in low memory and CPU environments. The system is well built and can handle multiple hundreds of requests every second, without draining system resources. This is really the main advantage it has over its competitors.

MonkeyServer is quite a specific model. It’s biggest attraction is the amount of support it has on embedded platforms. You are required to compile the server on you own, but in doing so you can customise it how you need.

Finding the right open source web server can be a difficult process. Fortunately now there are multiple offerings on the market that provide a reliable service that can be trusted. Understanding your needs and resource requirements is the first port of call when evaluating what server is best for you.

Alphabet Inc's Google said on Tuesday that it has raised the price of its YouTube TV online service by 30% to $64.99 per month, citing rising cost of content. 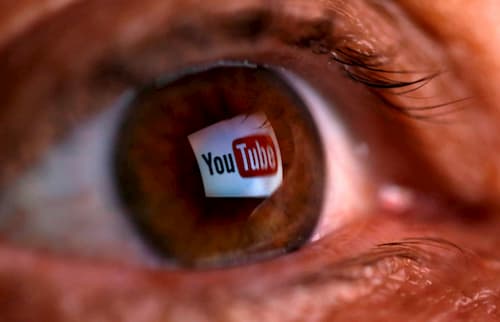 Two U.S. senators on Wednesday introduced legislation to reform part of a federal law that largely exempts tech platforms such as Facebook and Twitter from legal liability for the material their users post. 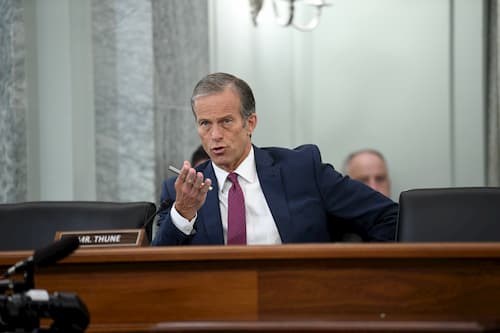 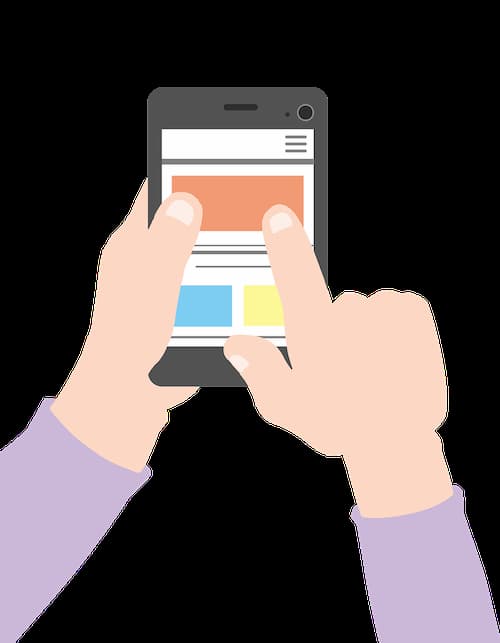