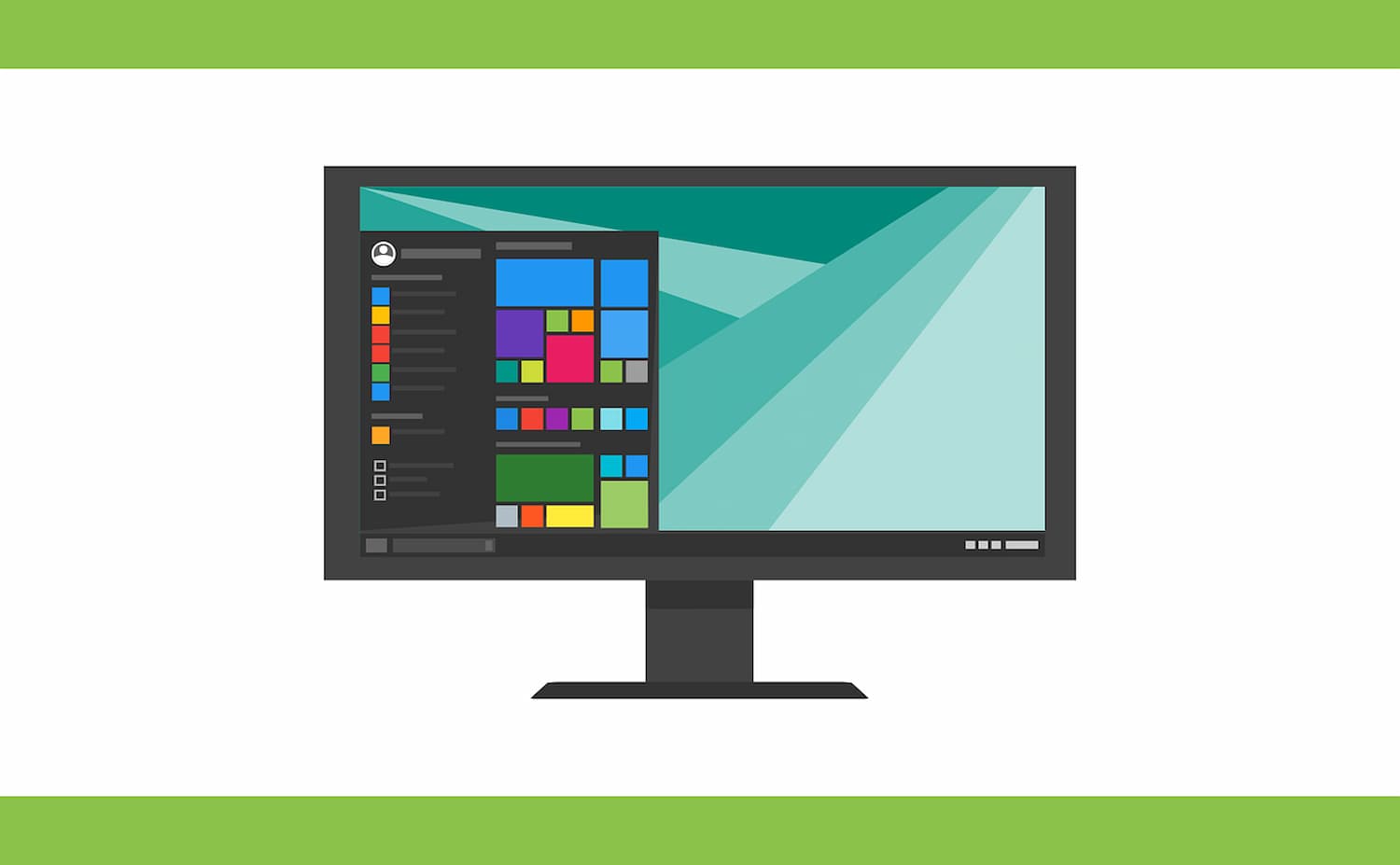 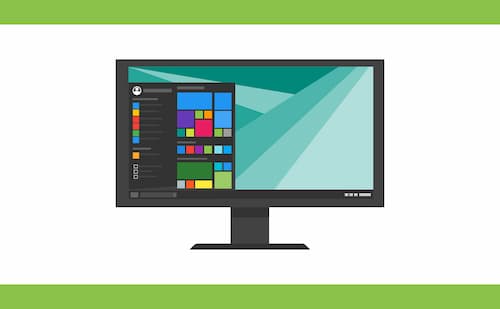 The last year has seen a lot of huge developments in the streaming world. Arguably, the gaming industry has seen some of the biggest uptakes in new people entering the market, looking to keep themselves entertained across multiple lockdowns.

In the past, game streaming was a great idea, but it fell short on the practical application. Games were laggy, connections would drop out, and the quality of picture was often poor. However, most of the time this is no longer the case, for all but the most discerning of players, who might still complain about performance issues. While some people might question the quality of the experience, there are so many plus points that game streaming can offer, which outweighs the negatives for a lot of people.

So if you are looking to sign up to a game streaming service in 2021, read on below to find out what ones might be most suited to you.

Project xCloud is the offering that Microsoft and xBox have brought to the streaming market. Currently it is not fully rolled out to the general public and is still under development. But once completely available it will let people stream games from the xBox library.

Project xCould is free for people who already use the xBox Game Pass Ultimate, which gives you more than 100 games that can be played on both xBox and PC. This will cost you $14.99 in the USA or £10.99 in the UK.

Shadow By Blade offers a quality service that allows you to remotely access a Windows 10 device. This means that a PC, Mac, or Android can all be used to remotely stream from a Windows 10 machine.

A massive perk to the Shadow By Blade service is that it operates slightly differently to other game streaming services. You are using a powerful remote computer to play your games, which you have complete control over, instead of directly accessing the titles via a provider. There are three levels of subscription you can play with. Shadow Boost is $14.99 a month, Shadow Ultra is 29.99 a month, and Shadow Infinite is $49.99 a month.

Geforce Now is one of the leaders in the game streaming market. In a nutshell, it lets you play a lot of games in your steam library, on almost any device. The service has been in production for a few years now, gaining more users year on year, although for much of that time it was in beta. There are some floors to the service, but it’s user friendly, flexible, and widely compatible, which makes it a solid option for people looking to stream games from a library they already own.

To play your games on GeForce now, you will have to choose from two membership options. ‘Free’ does what it says on the tin and is free to play on, although there will be some limitations to the gaming experience. The second playing tier is ‘Founders’, this costs $4.99 a month and also offers a 90 day free trial period to test out the service.

Google Stadia landed into the game streaming scene with a big splash. However, there are parts of Stadia which haven’t managed to keep up with the hype. Technically, Google Stadia is a very solid service. But there are some issues with lag when using the Stadia controller and playing on a TV. Furthermore, the library on offer is quite small, and you have to purchase the games within it if you would like to play them. To play on Stadia, you will need a controller which costs $69. Currently there is only one level of subscription service, which costs $9.99 however there will be a free level in the near future.

Playstation Now is one of the longest running streaming services. If you are looking for a large library of games to play on the cloud, Playstation Now is tough to beat, with over 800 Playstation games available. However, if you are playing on the PC app, there is more room for improvement.

The above list is just the starting point when looking at the best game streaming services for 2021. While they are some of the best providers on the market, depending on your particular needs, there could be others out there. Understanding what your requirements are, what you want to play, and how you want to play them, will help you find the perfect game streaming service for you. 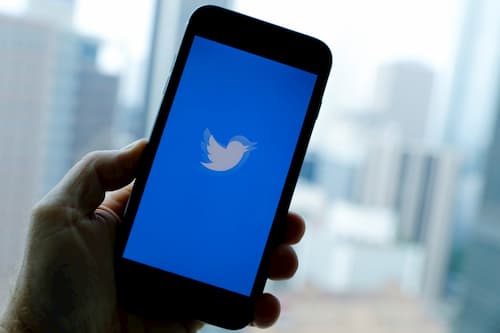 For those who have not learnt to code, the most common route to getting a website live involves a sitebuilder platform. A sitebuilder provides you with the tools to create a website and deploy it to the internet. 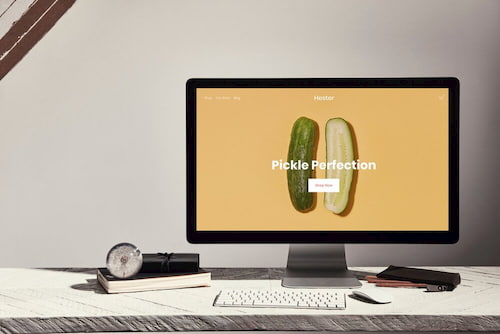