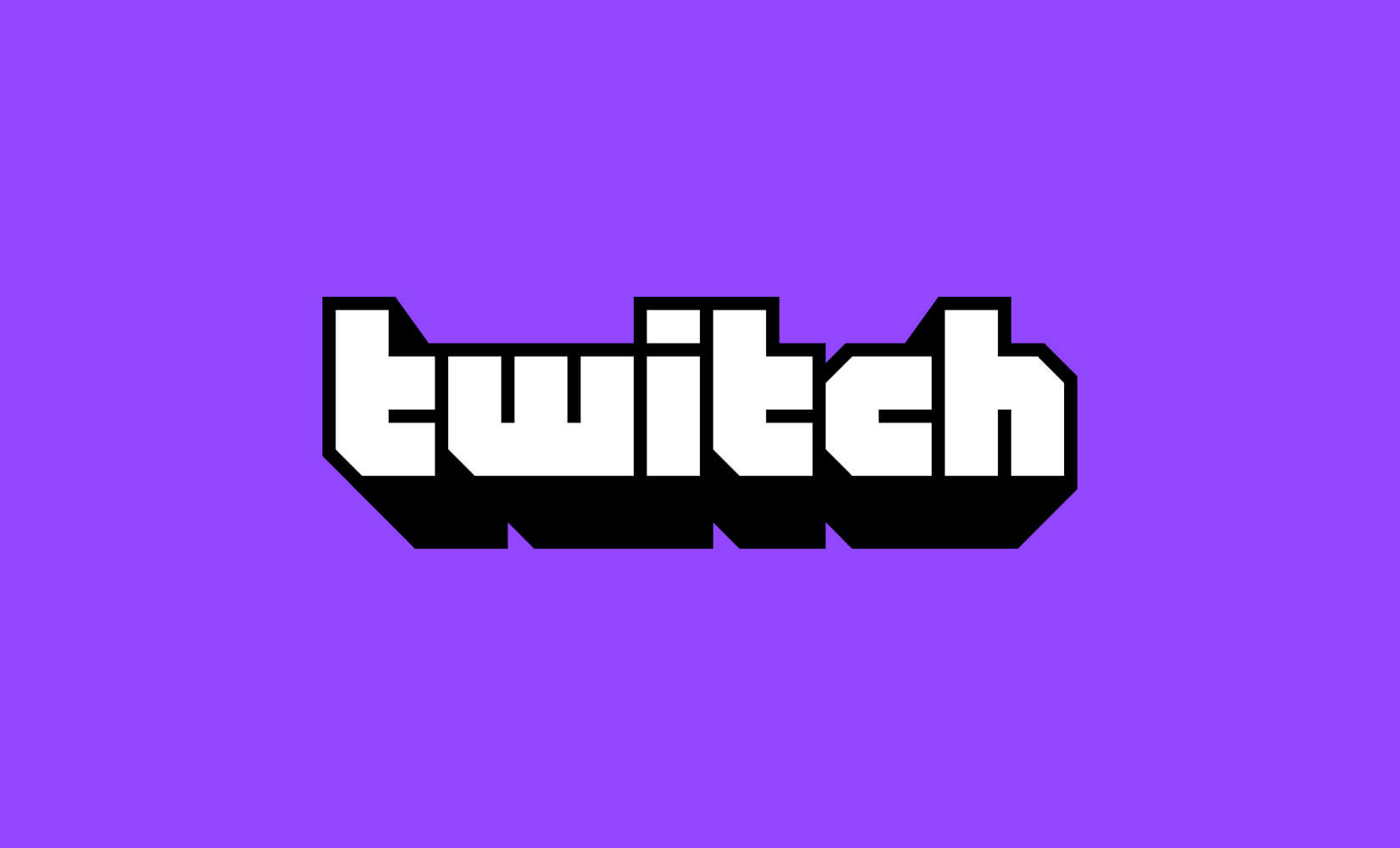 Do you know what the biggest entertainment industry is?

It’s not film, it’s not music, it’s not literature. It’s video games. The video game industry is huge and has been growing steadily for years. For people who think that playing video games is an unsociable hobby, that means you are locked in a dark room alone and not interacting with people, you haven’t heard of Twitch.

Twitch is one of the biggest websites on the internet. The size of its user base means that almost all people’s tastes in video game genres are catered for. Alongside this, the platform regularly holds E-tournaments, where players of a particular game will all compete in front of millions of viewers, with commentary and live news.

It is free to view games on twitch and if someone wants to broadcast or chat, they have to sign up, but this doesn’t cost anything. There is a paid membership option called Turbo, which offers further functionality and ad-free content.

The interactive element of Twitch is what makes it so successful, it provides real social experiences within a digital world. Broadcasters can develop genuine connections with their audiences, which makes the platform a very powerful form of media.

Twitch lets broadcasters make money with their streams through the Twitch Partner Program and Twitch Affiliate Program. Partners can receive revenue from subscriptions to their channels, from tips, and through ad revenue.

While Twitch does have a considerable corner of the market ~73% overall, there are competitors such as Mixer, Facebook Gaming, and Youtube gaming.

Twitch was founded back in 2011 by Justin Kan, when it was called Justin.tv. It actually came as an offshoot of a website that let people ‘lifecast’ their entire lives. The gaming category was the most popular by far and was given its own branding.

Streaming then was a lot more difficult than it is today. In 2020, games consoles have the technology built into them that makes streaming possible. This wasn’t the case when twitch was first created.

By 2013, the website had 45 million unique visitors. When sites reach this size, it’s usually not long until larger digital organizations take notice. The next year in 2014, Amazon had brought Twitch for a little less than $1 billion. This price tag was because there were now 55 million active users every month and the site produced 1.8% of peak internet traffic. Only three websites took up a higher percentage than this, Netflix, Apple, and Google.

By 2019 Twitch had 15 million daily viewers, who watched an average of 95 minutes per day.

The company employees more than 1200 employees at their headquarters in San Francisco.

Is Twitch the Future?

Secondly, Twitch has further channels that are showing potential for growth outside of the video game industry. These channels focus around cooking, fitness, culture, music, amongst others. The potential of this could be quite large, nobody predicted the success of live streaming video games when they were first created. Utilising the tools developed within this niche, such as live chat and audience directing the action, it is not too difficult to see how love TV and entertainment can move into the future.

Video games have come on a huge way since their first creation. Even in the last decade, the industry is almost unrecognisable because it’s changed so much. Gone are the days of it being an unsociable hobby, that people didn’t think was a credible line of business. Today it is a huge business and generates the most revenue out of all the entertainment industries. Twitch has played a huge part of that in recent years, this looks like it will continue to do so into the foreseeable future. 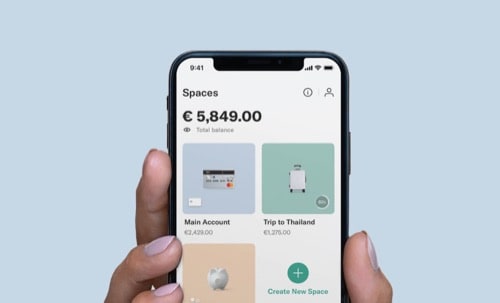 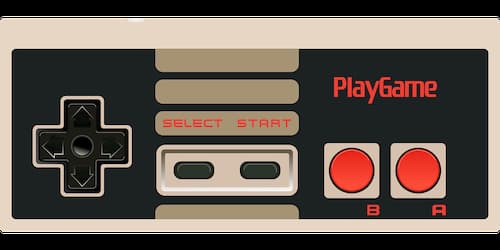 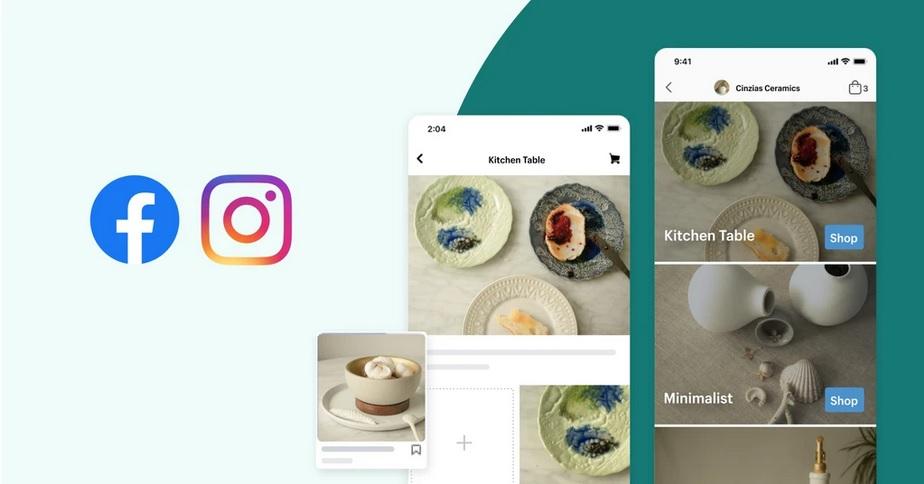 Apple Inc <AAPL.O> on Monday said it will switch to its own chips for its Mac computers, saying the first machines will ship this year and ending a nearly 15-year reliance on Intel Corp to supply processors for its flagship laptops and desktop. 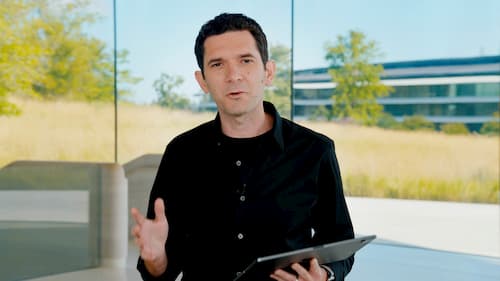