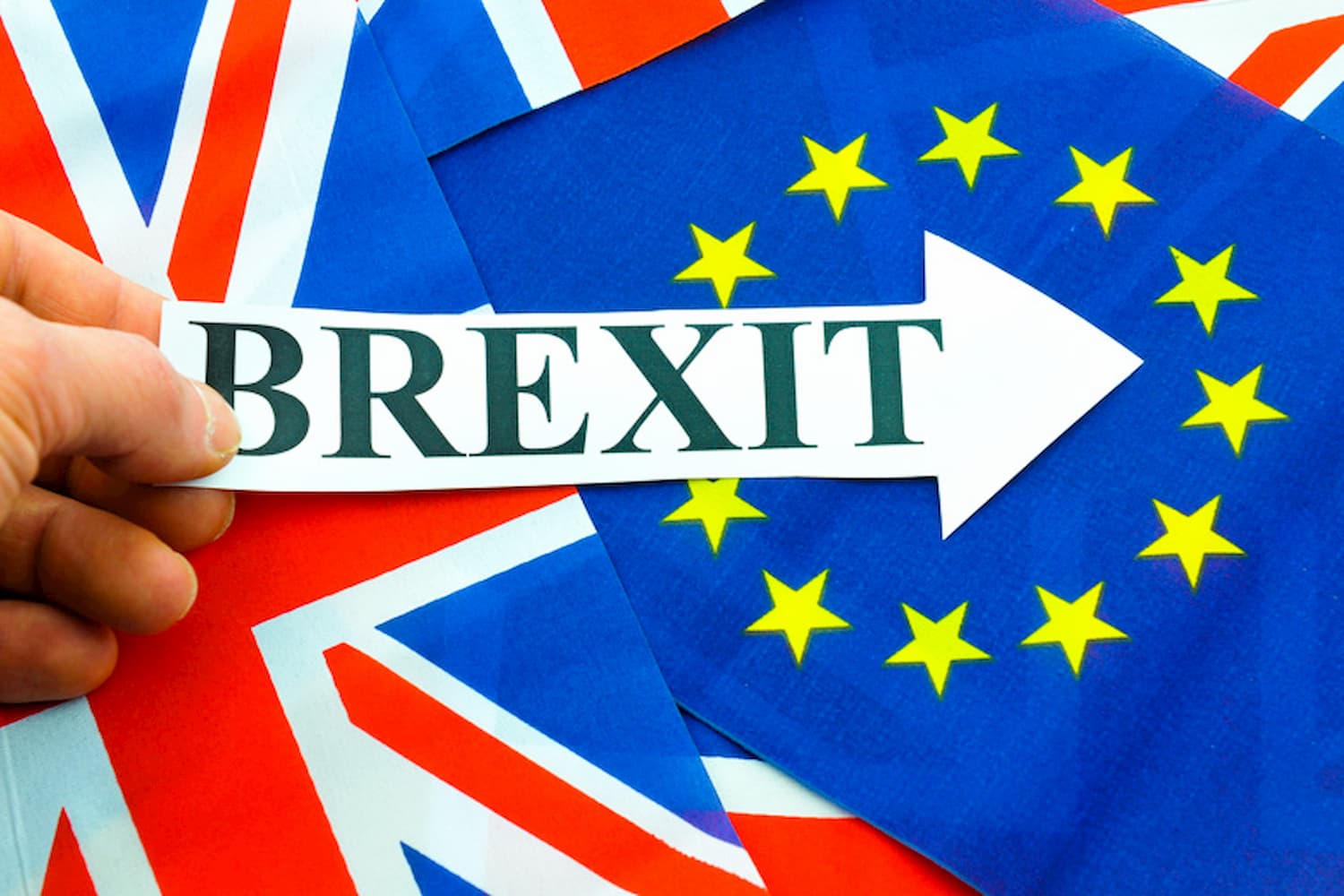 On this date, the United Kingdom went to vote at polling stations across all four nations. England, Wales, Scotland and Northern Ireland all cast their ballots, with the results coming in 52% voting to leave and 48% voting to remain in the EU.

Just like that, the future of millions of people in the United Kingdom changed dramatically. Following the vote, the government of the United Kingdom formally announced the withdrawal from the European Union in March 2017, this announcement made Britain’s exit from the EU official. This process was scheduled to take 2 years, up until March 29 2019.

However, because of political differences and an unsuccessful general election campaign by the Prime Minister at the time, Theresa May, this two year negotiation period was extended until October 31st 2019. Over this time period, the UK government continued to negotiate the terms under which the UK would leave the EU and how their relationship would look after their departure.

After lengthy negotiations, the UK government returned to parliament with a deal in place, which ministers had to vote on and approve of. After unsuccessful attempts by Theresa May’s Government to have their deal approved by MPs, Theresa May stood down as Prime Minister. In her place, Boris Johnson became Prime Minister of the UK and took on the mantle of getting a deal approved by the remainder of the UK government. Like his predecessor, Johnson was unable to get a deal that satisfied the house of commons and, just like Theresa May, he had to ask the EU for an extension on the negotiation period. This took the date to which the UK would leave the EU to January 31 2020.

6 months on, the UK has technically left the European Union, but not a lot has changed because January 31 signalled the start of the transition period. This is an 11 month timescale, within which the UK is still bound to the rules defined by the EU. This is due to end on the 31st of December 2020. Until this time, most things in the UK will remain the same. Travelling to and around the EU will not be impacted, freedom of movement remains, and trade between the UK and EU continues on the same tariffs.

However, what is now different is that the UK is no longer part of the political institutions, such as the European Parliament and Commission. This means that for the 11 months up until the end of 2020, the UK has no voting rights on EU legislation, but still remains under the jurisdiction and rules.

So while the UK has now left the EU, it is more that it’s left-ish. The transition period was deemed necessary because the negotiations have been extremely difficult and more time was needed to define the rules.

One of the most vital parts of negotiations that is still left to figure out by the UK’s departure is a free trade deal. The UK wants to continue its trade relationship with the EU that has no tariffs, quotas, or other barriers on goods imported and exported to the EU, however the EU argues this is only accessible to member states. For the UK to remain on this trade relationship, it will need to adhere to certain rules that the EU has already defined. The trade negotiations will see how close or far the UK can stay to these rules and keep access to the single market.

Alongside the trading elements of the Brexit negotiations, there are still further aspects that need to be considered and worked out. These include: security, data sharing, and law enforcement; standards and safety of the aviation industry; access and quotas within territorial fishing waters; supply of utilities such as electricity and gas; the regulation and licensing of medication.

With the current global pandemic, Brexit has fallen from the headlines a lot. However both the EU and the UK have proposed that negotiations will ramp up heavily in July of this year, with the aim of getting the deals made quickly.

So while the UK has technically left the EU, it is still very much entwined with it. Considering how long the UK and EU have been intertwined with one another, and the amount of procedures that are shared, it would of course seem obvious that a ‘clean break’ was impossible. Now we are halfway through 2020, time is ticking to sort out this administrative maze before the departure date at the end of 2020.