LONDON (Reuters) - Britain will switch to the Apple  and Google model for its COVID-19 test-and-trace app, ditching an attempt to develop an app by itself after the homegrown system did not work well enough on Apple's iPhone, the government said on Thursday.

The test-and-trace programme is key to reopening the country but has been dogged by problems. A smartphone app developed by the National Health Service (NHS) was initially expected to be rolled out nationwide in May but did not materialise.

Health minister Matt Hancock appeared to blame Apple in part for the pivot, adding that the decentralised Google-Apple system would benefit from work done on the abortive NHS app.

"As it stands, our app won't work because Apple won't change their system, but it can measure distance. And their app can't measure distance well enough, to a standard we are satisfied with," he said at the daily news conference.

"So we've agreed to join forces with Google and Apple, to bring the best bits of both systems together."

But figures for the second week of England's test-and-trace showed that while over 85,000 people who had tested positive for the new coronavirus had been reached in the first two weeks, over 25% of positive cases could not be reached.

Officials running the programme admitted that the change of tack on the app was unplanned but denied that it was a setback, emphasising that they did not want to rush out an app which fell short of standards.

But the opposition Labour party said that warnings about the homegrown app had not been heeded.

"This is unsurprising and yet another example of where the government’s response has been slow and badly managed. It’s meant precious time and money wasted," Labour health spokesman Jon Ashworth said.

Britain's adoption of the 'decentralised' approach for its app followed a growing number of European countries, including Italy, Switzerland, Germany and Austria.

But Apple and Google's model has frustrated governments, as they undercut the technology's usefulness by prioritising user privacy.

The pivot happened after the NHS app, which was being tested on the Isle of Wight off the southern coast of England, was found to work well on Google's Android operating systems but not on Apple iPhones.

However, Britain wants further improvements to the Google-Apple platform, meaning that the original hope of a launch in May is set to be missed by months rather than weeks.

"We're not going to put a date on it I'm afraid because I'm absolutely determined that whilst this technology can help, it's got to be working effectively," Hancock said. 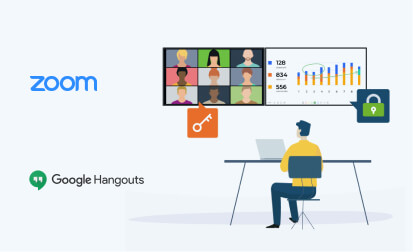 Insurance company Brit and Google Cloud are together launching the first digital Lloyd's of London [SOLYD.UL] syndicate, accessible from anywhere and at any time. 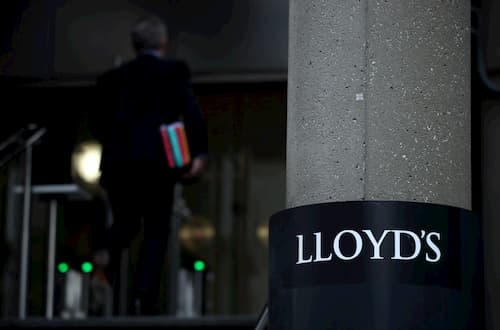 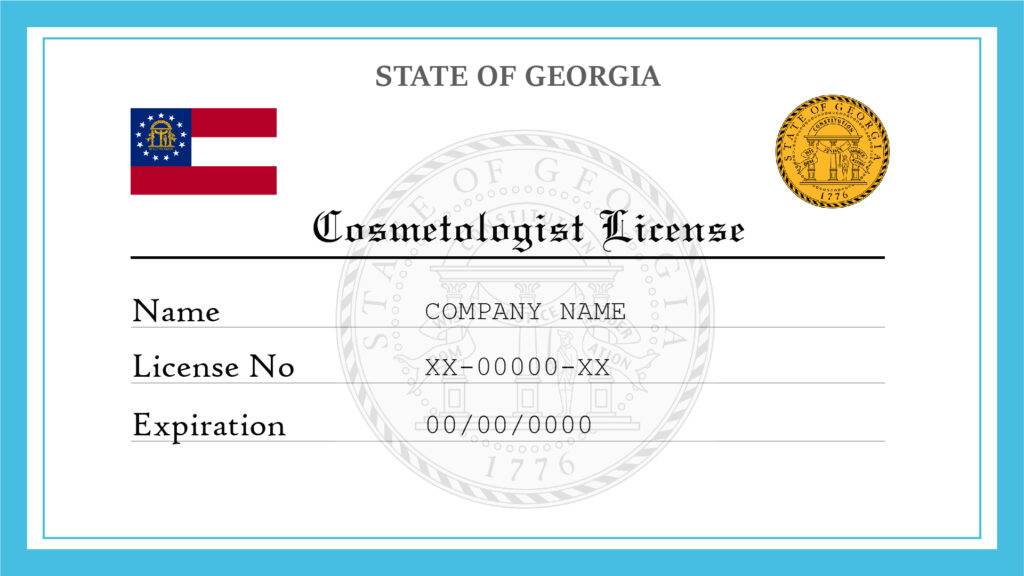