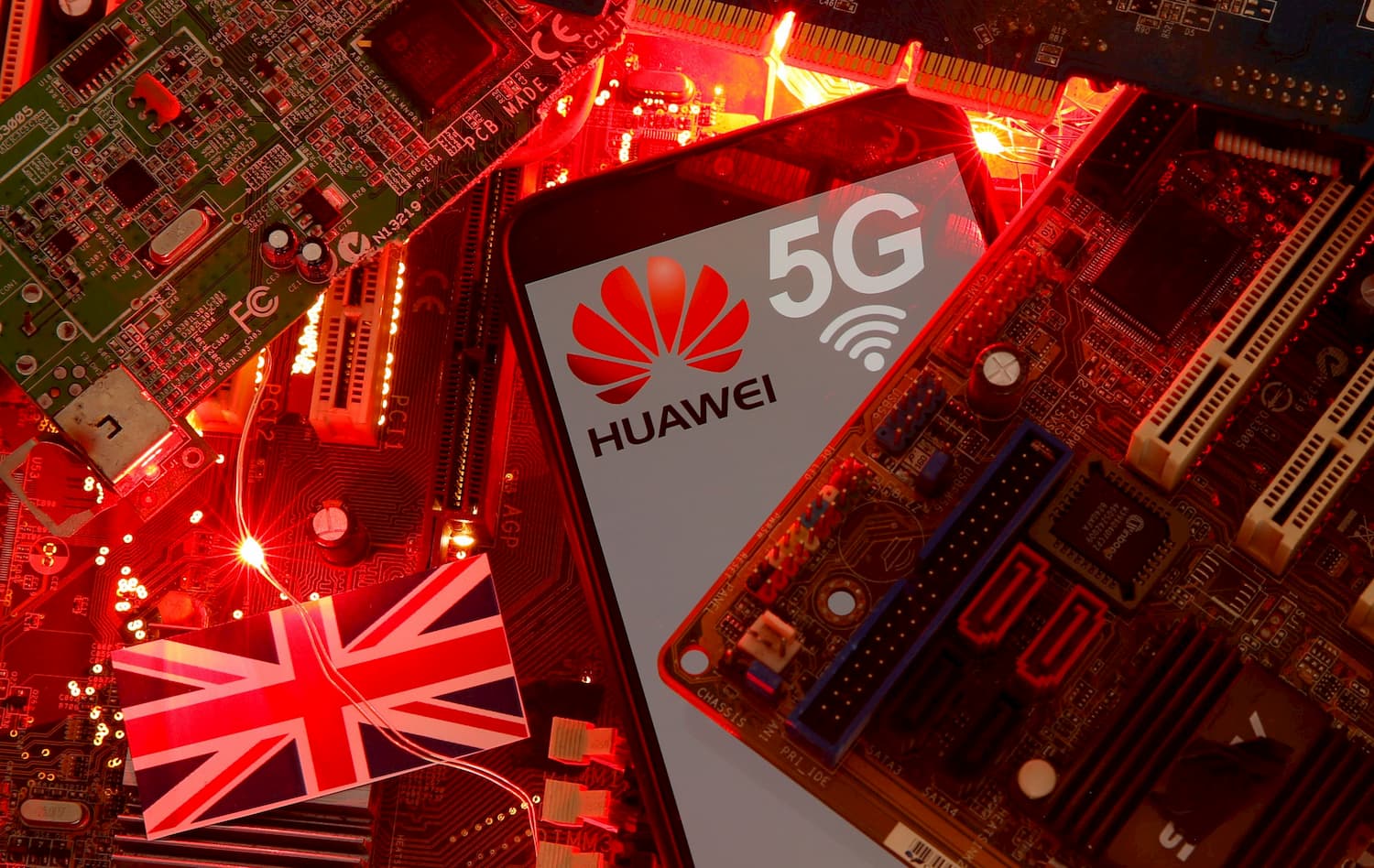 (Reuters) - Vodafone Group Plc, the world's second-biggest mobile operator, has warned that Britain's desire to lead the world in 5G technology will face a big blow if it decides to remove China's Huawei Technologies Co Ltd from the country's telecoms infrastructure.

The British government should make efforts to expand 5G coverage and invest in the next stage of this technology instead of stripping out the equipment of the Chinese telecoms equipment maker, Petty said.

"We are not tied to one supplier, but it is important to understand the extent of what is at stake here," he said, adding Vodafone is working with Ericsson and testing equipment from new suppliers.

Vodafone's warning was reported earlier by the Financial Times newspaper.

The development comes as Britain held talks on 5G networking equipment supplies with Japan's NEC Corp and South Korea's Samsung Electronics Co Ltd as part of a bid to develop alternatives to Huawei.

Britain designated Huawei a "high-risk vendor" in January, capping its 5G involvement at 35% and excluding it from the data-heavy core of the network.

Prime Minister Boris Johnson has come under renewed pressure from Washington and lawmakers in his own party, who say Huawei's equipment could be used by Beijing for spying. Huawei has repeatedly denied the allegations.

London is looking at the possibility of phasing Huawei out of its 5G network completely by 2023, officials have said.

Ties between Britain and China have grown tense recently over Beijing's handling of the coronavirus outbreak and the situation in Hong Kong, where China has decided to impose a new security law.

(Reporting by Kanishka Singh in Bengaluru; Editing by Tom Brown) 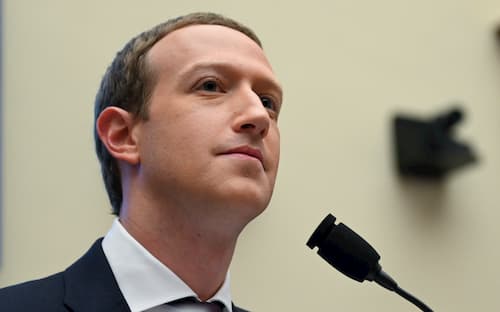 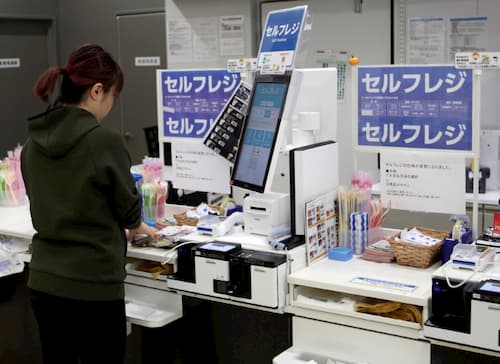 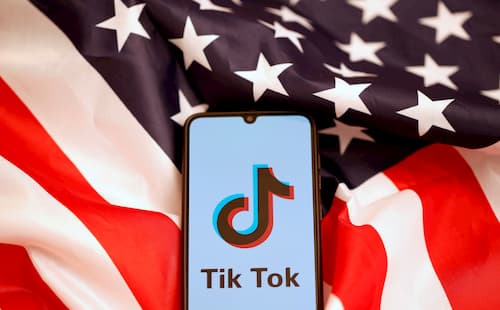 How up to date with the latest SEO techniques are you? 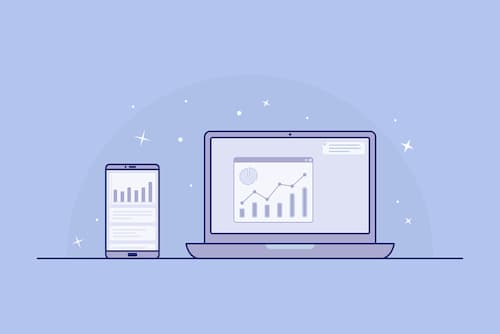