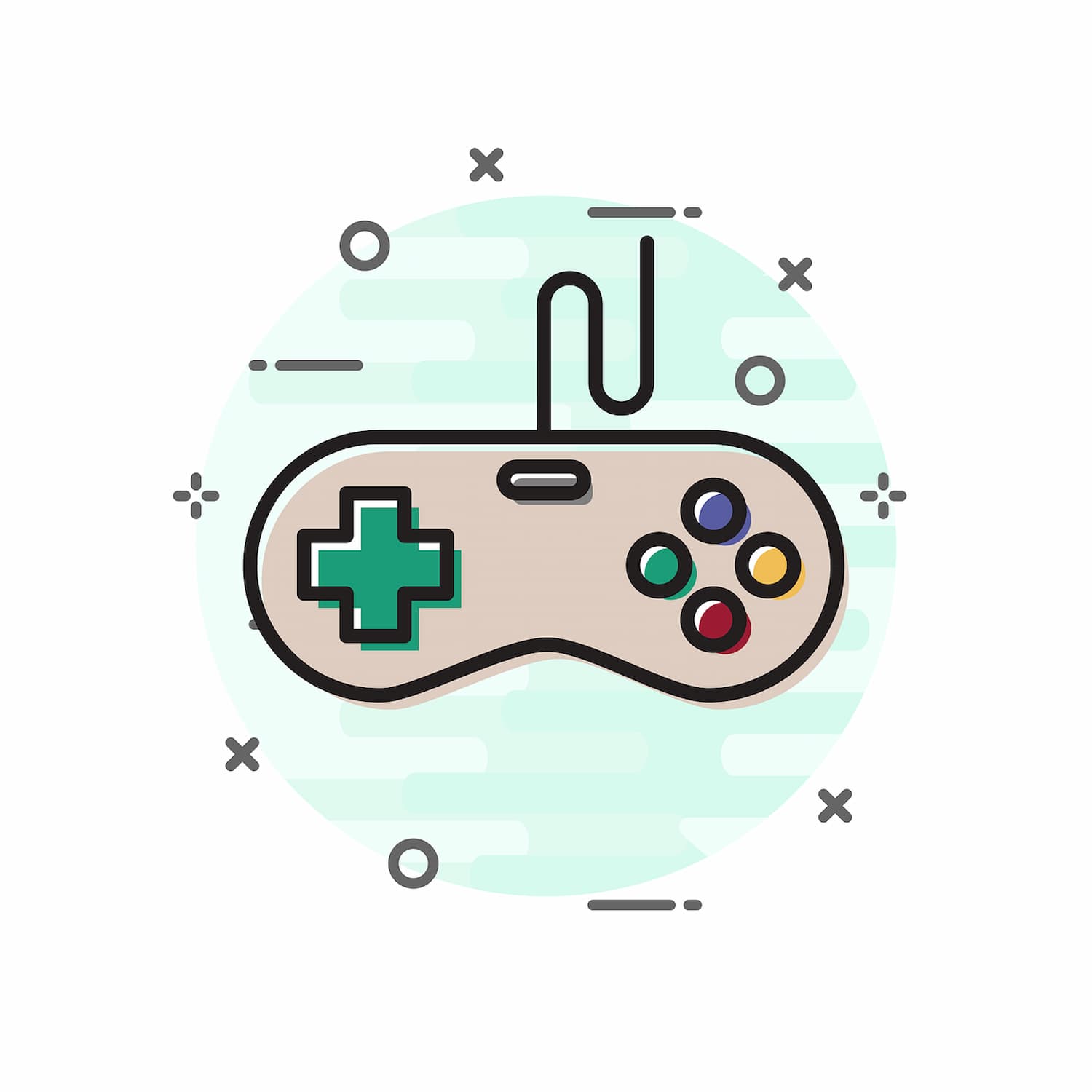 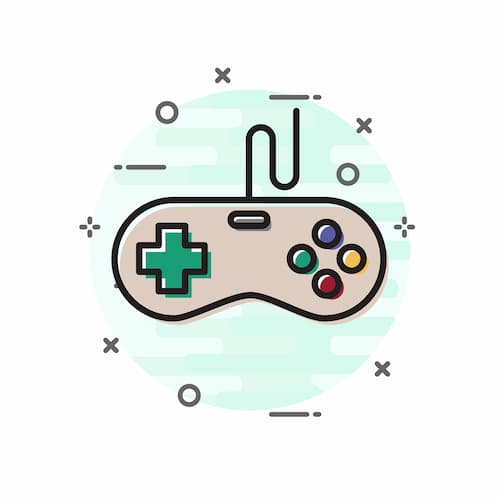 Cloud gaming has been in the news more and more over the last few years. When cloud gaming was in its infancy, it was dismissed by a lot of people based on performance issues. But as time has progressed, technology has improved, and people understand the systems a lot more, cloud gaming has grown into a huge industry.

In fact, it’s predicted by many within the gaming industry to take over as the dominant way to play games in the near future. Many of you might already be cloud gaming without realising it. This article will provide more detail about what a cloud gaming platform is, how it works, and some of the providers to look at if you’re interested to start playing on the cloud.

So if you want to know more about cloud gaming platforms, read on below.

Cloud gaming is the newest way for people to play their video games. Up until now, to play a game, you will have always needed a piece of hardware near you that is capable of processing the gaming data. Back in the day this was an arcade machine, then consoles and computers took over. Now cloud gaming is the next evolution.

Technology has progressed far enough that we can now process gaming data in a remote location, away from where the gamer is. Thanks to the internet, it is possible for a person to input their commands, these are then streamed over the internet to a powerful server, which processes the information and sends the gaming data back to the person who is playing. This is all done incredibly fast, so much so that unless you are a high level professional player, most people won’t notice any latency (the delay between sending your commands to the server and getting the response back).

Cloud gaming has gained in popularity massively over the last two years, there are a couple reasons for this that will be outlined below. The first of these is that the cost to start playing is significantly lower. Instead of a person having to buy a console or gaming PC to play their games, which costs a lot, they instead are able to pay a monthly fee to have access to a cloud gaming platform.

The second reason why cloud gaming is becoming increasingly popular is that you can play anywhere. All you need is a good internet connection, a compatible device, and maybe a controller depending on the game you would like to play. This is a big change from having to cart your console and kit between locations if you wanted to play anywhere beyond your home setup. With cloud gaming, all your games and saved data are stored remotely, this means that you can access it from anywhere, at any time.

What is a cloud gaming platform?

A cloud gaming platform is what you sign into to play your video games. It is a company that offers their servers to store and process your gaming data on. Cloud gaming platforms come in all shapes and sizes, with the market increasingly being overwhelmed by the massive tech companies that also occupy many other tech markets.

The models cloud gaming platforms work on are starting to diversify as the market becomes filled with more competition. The main model is subscription based, you pay a monthly fee and get access to a platform and its library of games. Although there are variations on this now. Below we’ll outline some of the best options available.

What are some of the best cloud gaming platforms?

GeForce Now works slightly differently to other cloud gaming providers. It doesn’t actually have games within its library, but it connects you with your own libraries on Steam, Uplay, and Epic Games. This means you retain ownership of your games and can access them from wherever.

Xbox is a huge name in the gaming sector. The cloud gaming service they offer is a great option for people already playing on the Xbox ecosystem and gives you access to a solid catalogue of old and new games.

It should be no surprise that Sony is also part of this conversation. With Playstation Now, you get access to a large library of old and new Playstation games.

Cloud gaming has become so popular that it should be no surprise that the biggest names in the industry have entered into the market. In the early days there were smaller independent businesses in the industry, hopefully the increasingly competitive market doesn’t squeeze them out. Moving forward into the future, cloud platforms are going to increase their libraries and the performance of their servers, meaning the gaming experience will continue to improve for years to come. 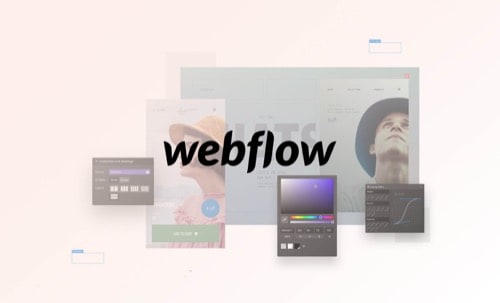 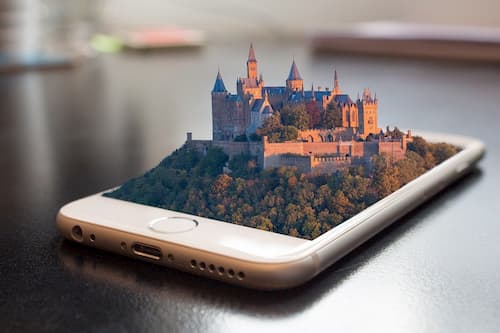 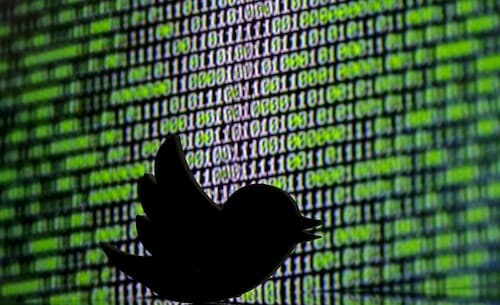