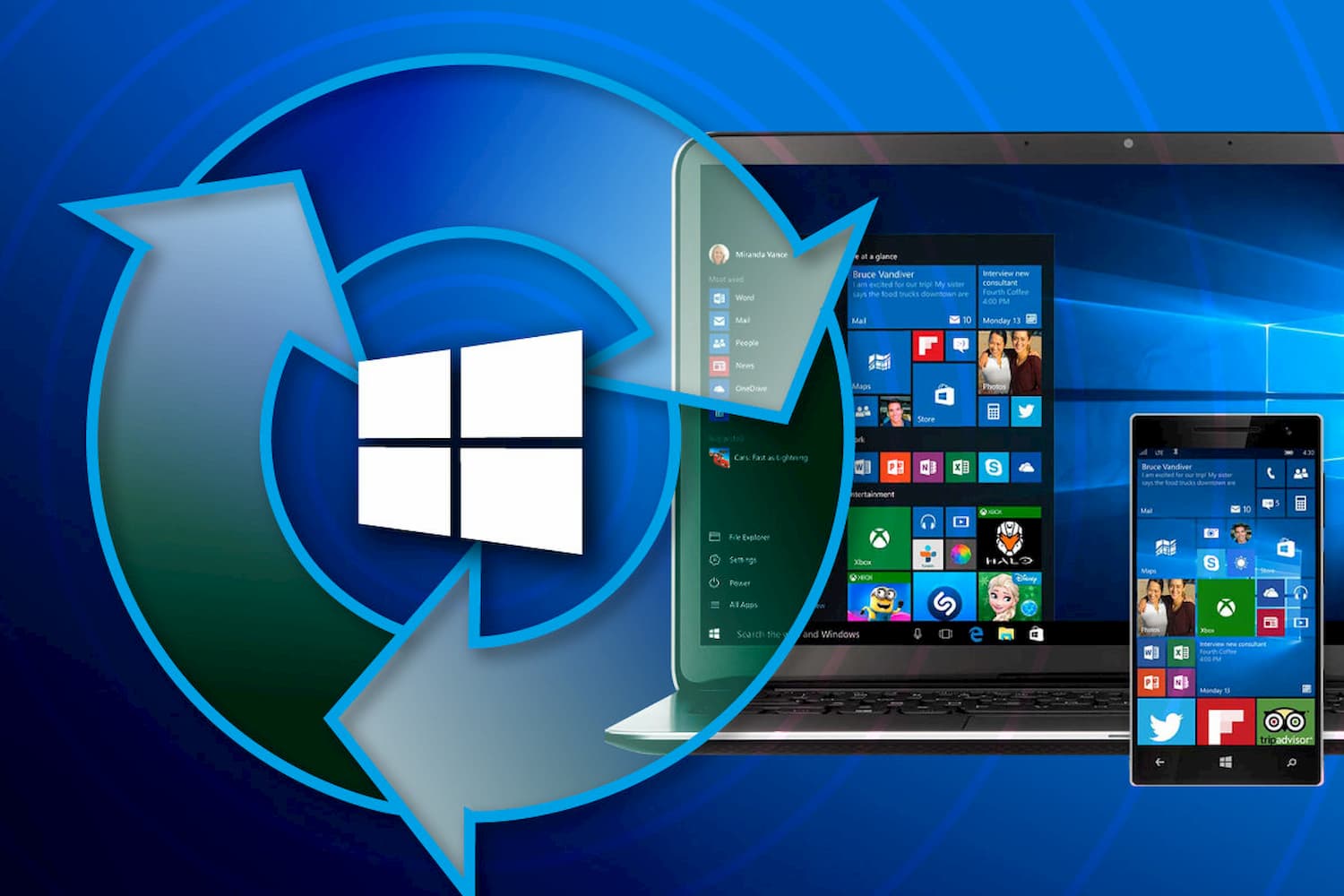 There are a few big decisions we might have to make in our lives. Should you take a particular job? What area will you live in? Then slightly further down the list, but still a huge choice nonetheless, should you go with Microsoft’s Windows, or an Apple Mac when buying a computer?

For many years, this computer rivalry has split camps in half, with people choosing one side over the other and then debating why they’ve made the best decision. What most people don’t realise is that there is a way to operate on both sides of the divide. Particularly if you have a mac, it is possible to run Windows on it.

It can be surprisingly simple for people using a mac OS to switch onto Windows. In some circumstances, it can be done with just a couple clicks of the mouse.

If this sounds like something you are in need of, you should understand that there is more than one way to run Windows on a Mac. Just like so many things in life, some options are better suited to your needs than others. This article will cover the top 3 ways we suggest to cross the divide between the two systems. Read on below to find out what is best for you.

Why run Windows on a Mac?

Mac’s have a lot of amazing features. They have great apps, are straightforward to use, and can be relied upon as well. However, there are some needs people have that Windows takes care of better. Below are a small sample of reasons why people like to run Windows on a Mac.

Computer gamers have long touted their superiority to console gamers. Better graphics, frame rates, reduced lag, and a wider choice of games are some of the reasons. These don’t only apply to consoles but to Macs as well. Sometimes switching to Windows will make a game run better, even if it’s available on Mac.

Unfortunately, some apps aren’t available on Macs. While this is becoming less and less, there are still some industries that only operate on Windows.

If a person is coding a program that will be operated on Windows, it is vital to be able to test it in the environment the code will be run in.

The top 3 solutions for running a Windows on a Mac

Now that we’ve covered some of the reasons you might want to run Windows on your Mac, below are the top 3 ways to do it.

Use a Virtual Machine

This way is usually the method that suits the majority of people. By using a virtual machine, a person can switch between both types of operating systems when they are needed. The functionality of the Mac is still available, but when Windows is needed, it’s possible to simply switch over.

There are a few different ways to create a virtual machine, all by utilising specialised software. One of the major players in this field is VMWare Fusion and the other is Parallels.

For a long time, Apple has been aware of the demand for running Windows on their hardware. This is why Apple Boot Camp was created. Boot Camp is free to use in the Mac OS and it helps people to partition their Mac harddrive. This means that when the computer is turned on, they can choose to operate in either Mac OS or Windows.

This has still made the list, however in the coming years might be less and less useful. Wine is a Windows Wrapper, which essentially lets your Mac understand Windows API calls. In doing so, Windows fits within the Mac framework. However, Wine works on 32 bit, meaning that 64 bit apps are not compatible. For anyone using Mac OS Catalina, this means Wine will not work for you. This option should only really be considered if you have a large amount of technical knowledge on Macs.

Running Windows on a Mac computer can have a lot of benefits. We haven’t managed to touch on all of them in this article, but some include having access to different games and apps. This is as well as testing particular functions within a Windows environment. If this is something you would like to do, think carefully about what you will need to use your computer for. Understanding this will help you choose the best way to run Windows on Mac.

The European Union is investigating Germany's financial regulator over the collapse of payments company Wirecard in a rare move that heaps embarrassment on Berlin days before it is due to take over the EU's rotating presidency. 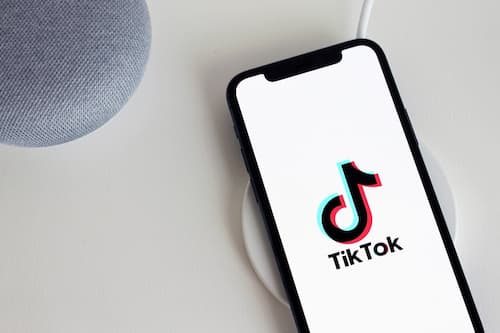 Facebook Inc said on Thursday it filed lawsuits against individuals in Europe and the United States for abusing its platforms to offer automated tools for scraping users' personal data and gathering likes. 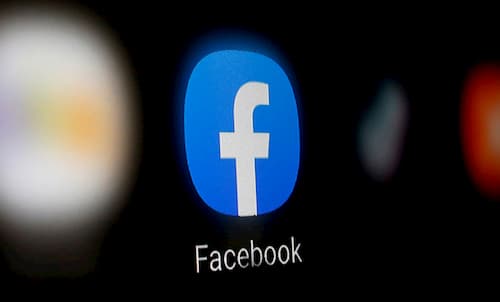