The implosion of the fintech company comes less than two years after it won admission to Germany's prestigious DAX stock index. Worth $28 billion at its peak, Wirecard becomes the first DAX company to go out of business.

Shares in Wirecard plummeted 80% to their lowest since January 2006 after the company said it was filing for insolvency.

"The money is gone," said a source at one lender. "We may recoup a few euros in a couple of years, but will write off the loan now."

Shares were suspended for 60 minutes by the Frankfurt Stock Exchange before the announcement. They have now lost 98% since auditor EY refused to sign the 2019 accounts last week, forcing out long-time CEO Markus Braun.

EY has audited Wirecard's accounts for more than a decade.

Wirecard said in a two-paragraph statement that its new management had decided to apply for insolvency at a Munich court "due to impending insolvency and over-indebtedness".

It was also evaluating whether to file for insolvency proceedings for its subsidiaries.

The source close to talks with creditors said that although the company had a healthy core, about two-thirds of its sales had been faked in its accounts.

"There is no way that they could repay their total debt of 3.5 billion euros with that core, notwithstanding all the legal challenges ahead of them," the source said on condition of anonymity.

The Munich prosecutor's office, which is already investigating Braun on suspicion of misrepresenting Wirecard's accounts and of market manipulation, said: "We will now look at all possible criminal offences."

Braun has been freed on bail of 5 million euros and remains a suspect. Former chief operating officer Jan Marsalek is also under suspicion and is believed to be in the Philippines, according to justice officials there.

Snap Inc on Thursday announced a slate of new features for its photo messaging app Snapchat, such as new original shows and ways for outside developers to create products that will entice users to spend more time using the app. 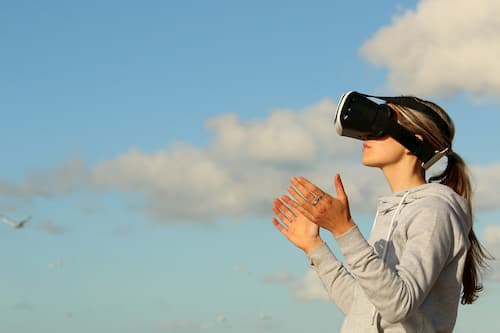 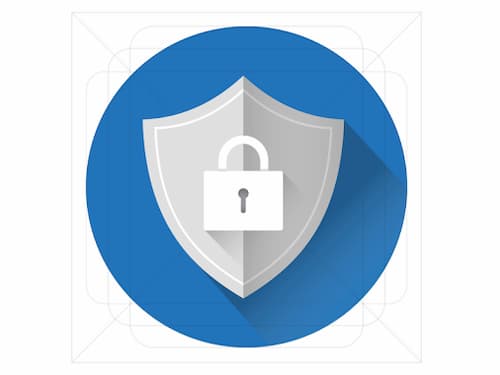