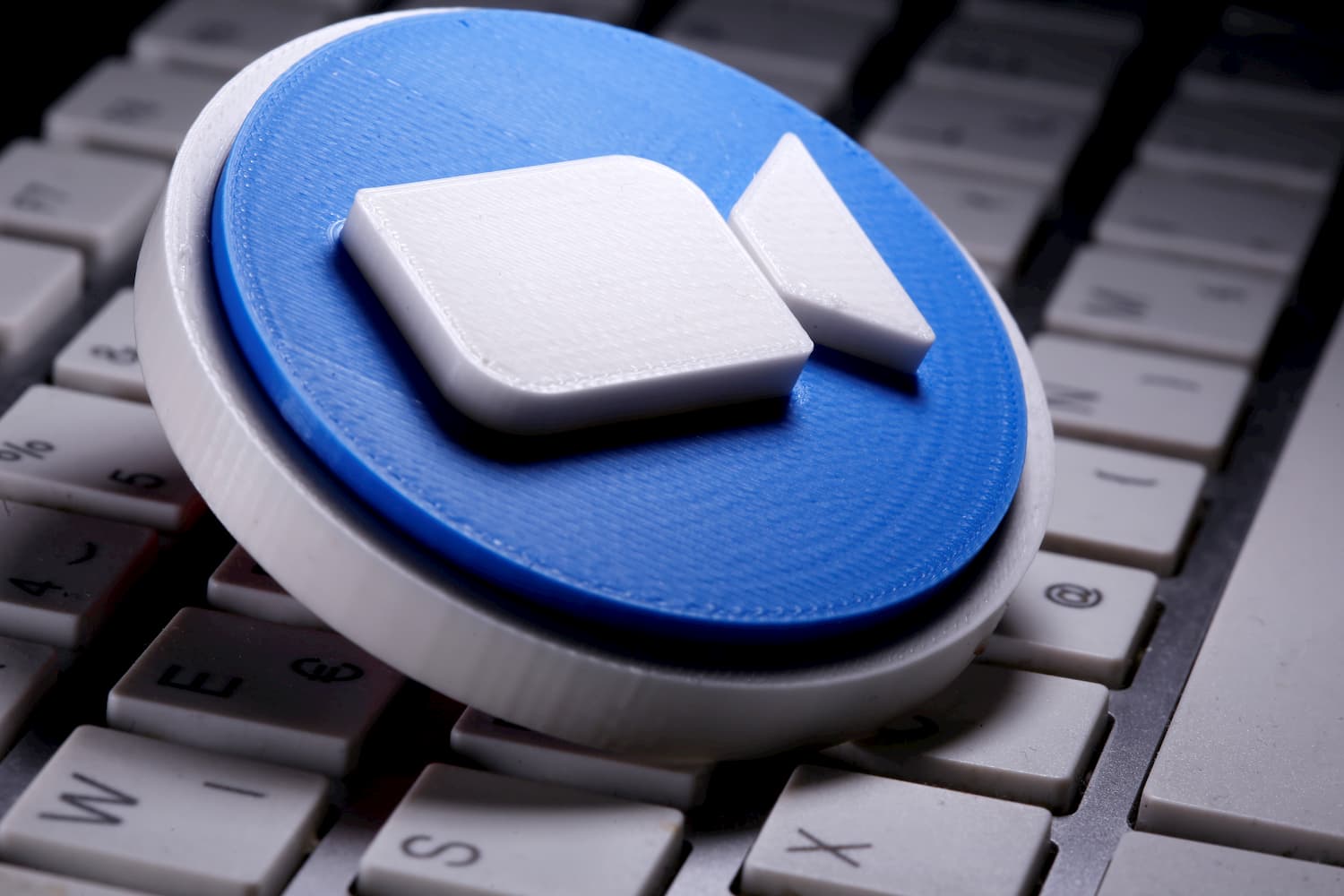 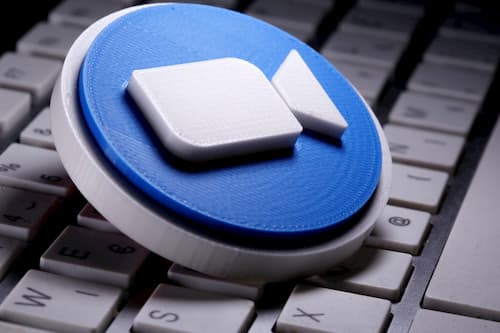 (Reuters) - Video conferencing provider Zoom said on Thursday it had mistakenly published a blog last week that put its daily users at 300 million people when the figure instead referred to the number of meeting participants.

Shares of the video conferencing app fell nearly 7% to $136.86 in afternoon trade following an initial report by The Verge, which spotted the change in the blog post to meeting participants.

Shares of Zoom rose 12% to a record high of $168.24 in April when it first reported that its daily active users had topped 300 million.

Microsoft said on Wednesday that its Teams had 75 million daily active users and had at least one day in April when there were 200 million meeting participants. Cisco Systems Inc's  video-conferencing app Webex also said it registered a record 324 million attendees in March.

As corporations and schools shift to remote work and billions of people subject to stay-at-home orders seek ways to remain connected, Zoom has seen a surge in demand for its services. But it has also experienced a backlash as the increased use exposed privacy and security flaws. 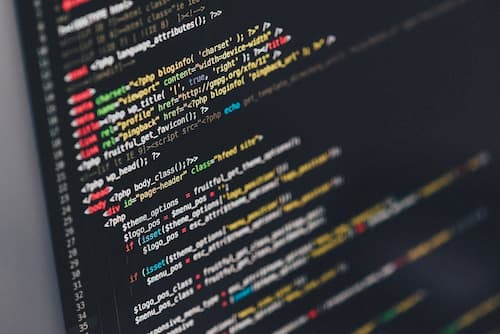 Step Up Your Marketing Game with Datorama

Datorama is a popular software solution that brings all your marketing indicators in one place. With it, marketing teams can better track your sales performance, conversion funnel, as well as customer awareness and engagement. 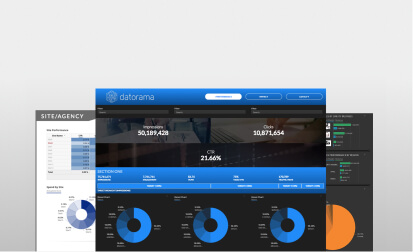 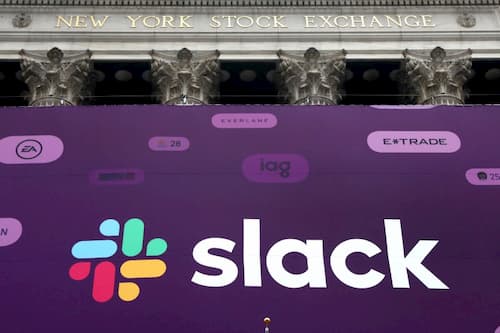 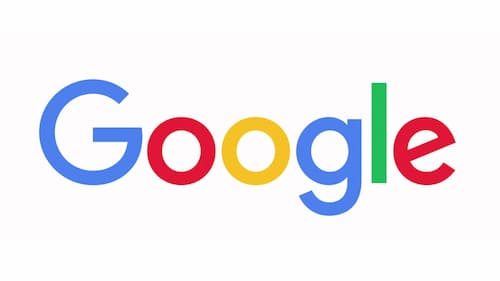