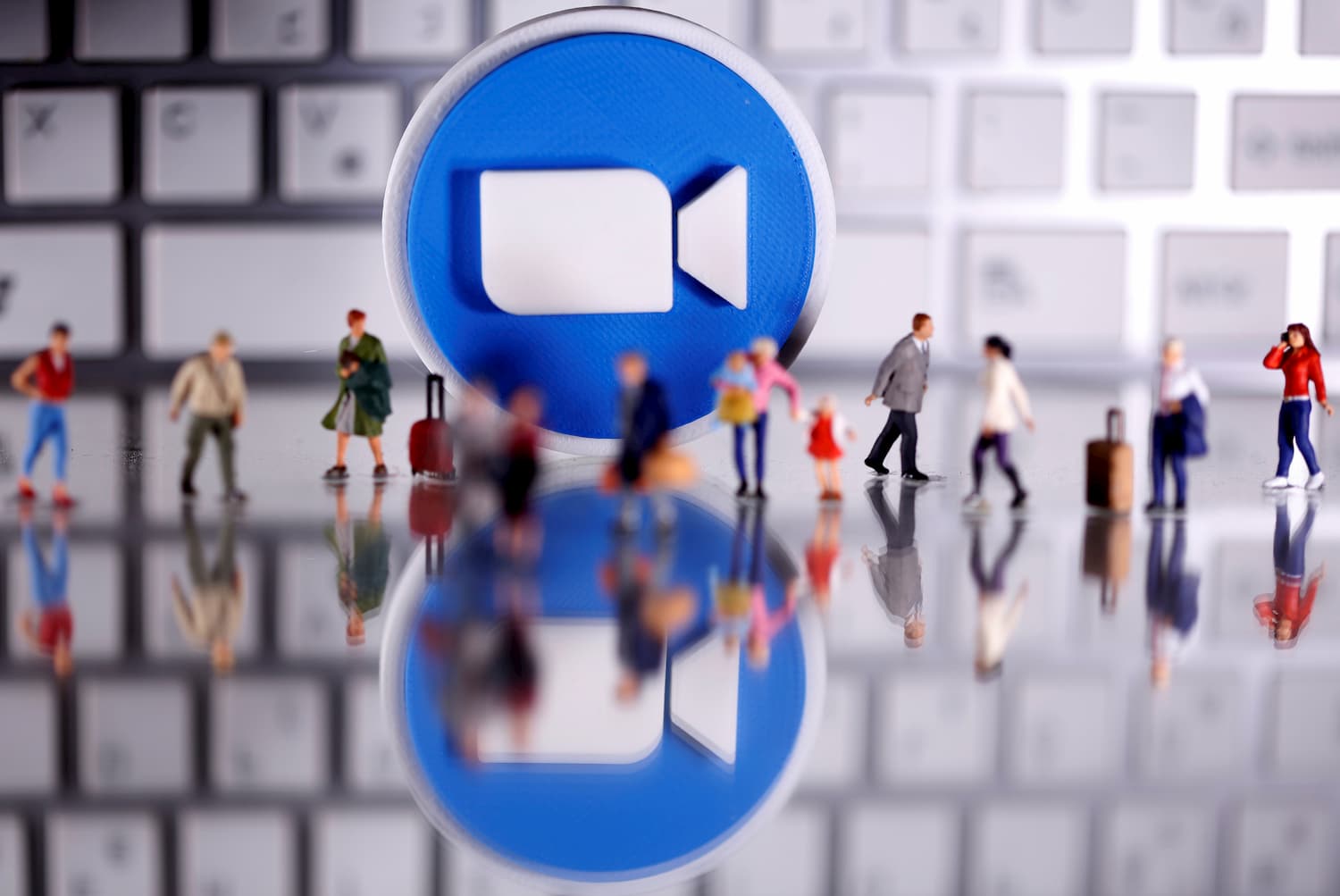 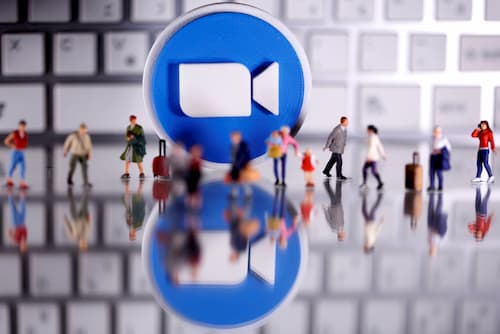 (Reuters) - Zoom Video Communications Inc is planning to offer all its free and paying users end-to-end encryption for video calls and will launch a trial version in July, the video conferencing provider said on Wednesday.

The company, whose business has boomed with the coronavirus lockdowns forcing more people to work from home, has transformed into a global video hangout from a business-oriented teleconferencing tool.

But it has also come under fire over privacy and security issues, and faced criticism for failing to disclose that its service was not fully end-to-end encrypted.

After a series of security failures resulted in some institutions banning the use of Zoom, the California-based company hired former chief security officer at Facebook Inc Alex Stamos in April and rolled out major upgrades.

(Reporting by Munsif Vengattil and Akanksha Rana in Bengaluru; Editing by Arun Koyyur)

Mastercard Inc said on Tuesday it would buy Finicity in a deal valued at $825 million, adding a fintech firm that helps banks share customer data with other financial firms. 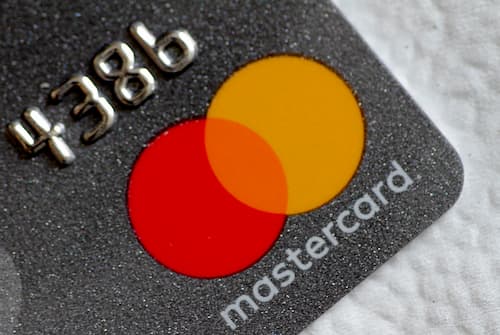 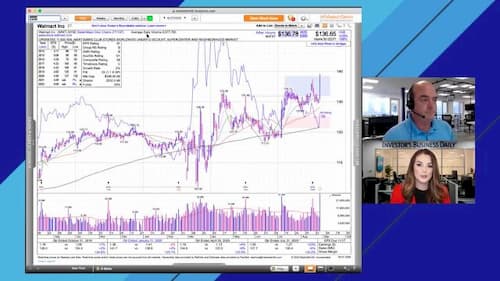 If you’ve heard about cloud gaming from a friend, or by reading online, you might be wondering if it’s possible to play on your mobile, tablet, or computer. 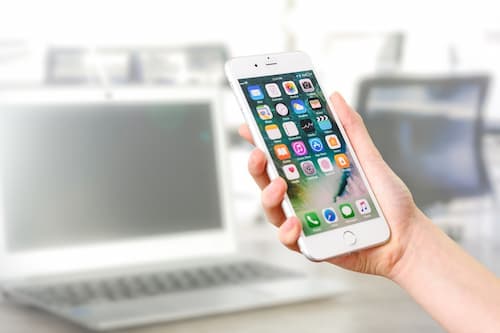